The proposed phase out of LIBOR is a topic that has triggered significant discussion within the business community this year, as regulators, financial institutions, borrowers, lawyers and members of the larger business community alike work on finding alternative benchmarks to avoid any potential disruptions that may result from such phase out.

The London Interbank Offered Rate or “LIBOR” is a benchmark rate representing the average interest rate at which banks on the London market can borrow unsecured funding from one another for a variety of maturity periods ranging from overnight to 12 months. LIBOR is used globally in the calculation of interest rates for a wide range of financial transactions. Reports published in 2018 suggest that its phase out could disrupt anywhere from USD 200 trillion[1] to USD 350 trillion[2] of outstanding contracts of various types.

As we reported in a previous legal update, the United Kingdom’s Financial Conduct Authority (the “FCA”) publicly questioned the sustainability of LIBOR as an interest rate benchmark last year and announced it would no longer compel panel banks to make the submissions used to determine LIBOR after the end of 2021. The FCA’s announcement triggered a global quest to identify a replacement reference rate for LIBOR. So far, most of the alternatives being considered are based on risk-free or nearly risk-free rates (“RFRs”) that are derived from actual overnight secured repurchase transactions.

Lenders and borrowers should note certain recent developments that may assist them in preparing for the phase out of LIBOR in the context of both new transactions and legacy contracts that will continue to reference LIBOR post-2021.

ARRC is a group of market participants that was first convened in 2014 by the Board of Governors of the Federal Reserve System and the Federal Reserve Bank of New York. Its members include financial institutions, professional associations, trade organizations and government agencies. ARRC’s mandate includes planning the transition to alternative references rates for USD interest determination, as well as identifying best practices for contract robustness in the interest rate market.

1. an “amendment” approach, which is a more robust version of the amendment language that is often used in credit agreements to facilitate the transition from LIBOR to alternate benchmarks; and

2. a “hardwired” approach, which lays out triggers to start the transition to a new RFR for USD loans (the Secured Overnight Financing Rate or “SOFR”) and a compensatory spread to capture the difference between LIBOR and SOFR, without the need for amendments.

In June 2017, following consultations with market participants, ARRC identified SOFR as the rate that represents best practice for use in certain new USD derivatives and other financial contracts.[3] ARRC subsequently published its Paced Transition Plan in October 2017, which contains specific steps and timelines designed to encourage adoption of SOFR. SOFR is a broad measure of the cost of borrowing cash overnight collateralized by U.S. Treasury securities. It has the widest coverage of any Treasury repurchase rate available, averaging nearly USD 800 billion of daily trading since it began publication. That volume is much larger than the volumes currently underlying LIBOR.

As part of its outreach efforts, ARRC members led two webinars in October on the Consultation. The first focused on floating rate notes and the second on syndicated business loans. For those who are interested in taking part in the discussion, ARRC will be accepting feedback on the Consultation until November 8, 2018. ARRC plans to publish recommended fallback language for syndicated business loans around year-end 2018.

As in other major jurisdictions, work to review and reform current interest rate benchmarks has begun in earnest in Canada. These efforts are spearheaded by the Canadian Alternative Reference Rate Working Group (“CARR”), formed in March 2018.[4] Co-chaired by the Bank of Canada and the Canadian Fixed-Income Forum, CARR is a consultative group comprised of senior members in the Canadian financial industry whose mandate focuses on developing a new term Canadian dollar RFR benchmark.

In July 2018, CARR published an update outlining five potential alternatives to the existing overnight RFR benchmark (the Canadian Overnight Repo Rate Average or “CORRA”), ultimately recommending that the working group focus on developing an enhanced CORRA  based on additional repo transactions through either an expanded range of counterparties or collateral. CARR has recommended that its sub-group studying this issue be expanded to include a wider set of stakeholders as the exact specifications of the enhanced CORRA are determined going forward.

Further, in recognition of the importance of having robust fallback provisions in the event of material changes to a referenced benchmark, a second sub-group of CARR is conducting a review of existing fallback language in Canadian documentation across different products and contracts. The Fallback Language sub-group is expected to develop guiding principles and new fallback language for use in Canadian non-derivative products and contracts.[5] Timing for public consultations on, or dissemination of, CARR’s proposed fallback language has yet to be announced.

Given all the focus on interest rate benchmarks growing out of LIBOR matters,  and the importance of benchmarks to the banking and capital markets, it can be expected that other benchmarks such as CDOR may be the subject of increased focus in the future‎ as well. For example, Deputy Governor Lynn Patterson of the Bank of Canada indicated in a June 2018 speech that the Bank of Canada would be “exploring a range of topics, from the type of products that use interest-rate benchmarks to the wording of the fallback provisions in Canadian cash products referencing CDOR.”

As jurisdictions across the globe move forward with their respective benchmark rate reforms, market participants must adapt. Beyond choosing an alternative benchmark rate, lenders and borrowers must also grapple with other related issues. For instance, many of the successor rate provisions that are appearing in the syndicated loan market do not follow certain established market conventions regarding lender approval and voting conventions when modifying interest rates.[6] Lenders, borrowers and other market participants should seek legal advice to ensure their contracts are ready to withstand any market disruptions that may occur in a post-LIBOR world.

[3] Other jurisdictions are also concurrently taking steps to deal with a post-LIBOR world. For example, in April of this year, the Bank of England announced reforms to the Sterling Overnight Index Average (“SONIA”). The Bank of England, together with the FCA, is working with market participants to effect the transition to using SONIA as the primary interest rate benchmark in Sterling markets. 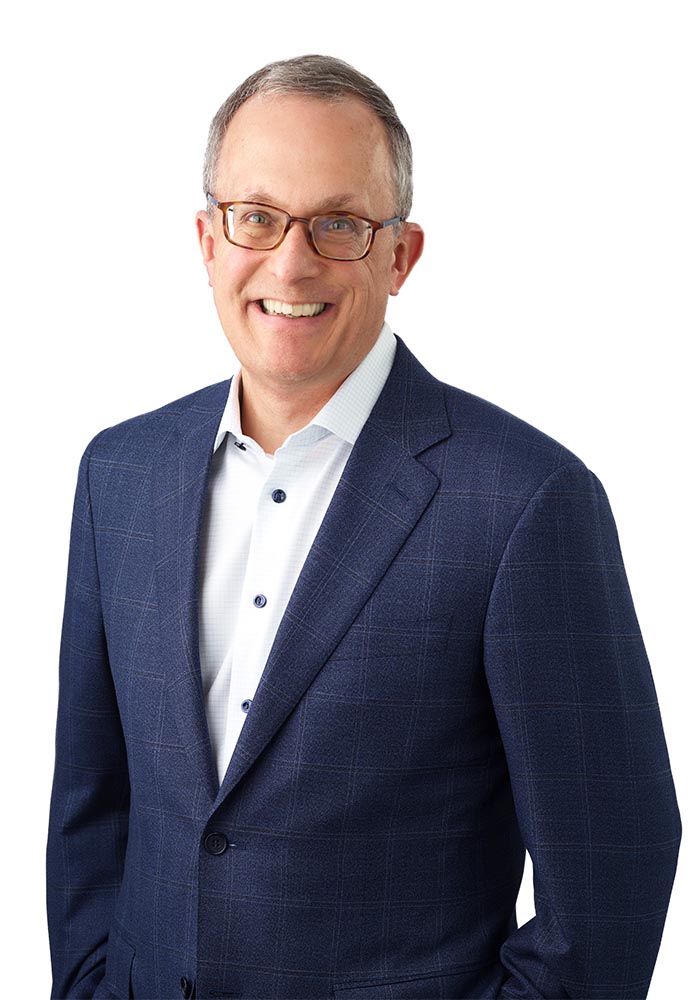