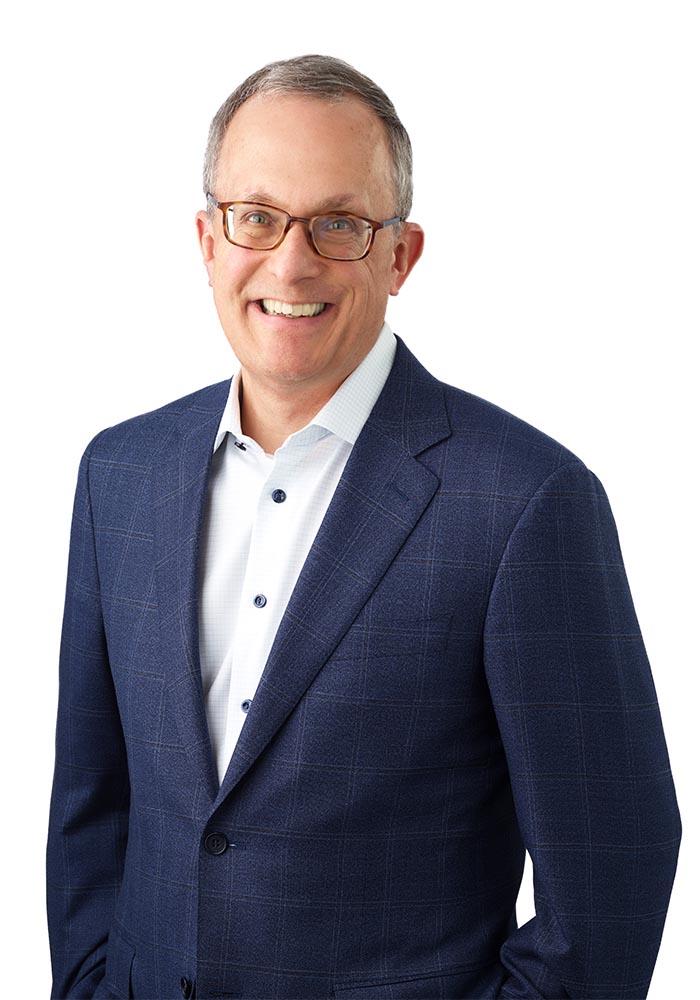 Gordon Baird is a partner in our Business Law Group in Toronto. His practice is focused on lending and secured transactions.

Gordon regularly acts for bank syndicates, non-bank lenders and borrowers on domestic, cross-border and international loan transactions with a particular focus on the power, financial services infrastructure and media/telecommunications sectors.

Gordon is the chair of the McCarthy Tétrault National Pro Bono Committee and a member of the boards of directors of LEAP | Pecaut Centre for Social Impact and Opera in Concert.