On May 18, 2018, SRG Graphite Inc. ("SRG") closed a marketed public offering pursuant to which SRG issued 5,334,000 units at a price of $1.50 per unit for approximately C$8 million. Each unit consists of one common share and one common share purchase warrant of SRG. The syndicate of underwriters was jointly led by National Bank Financial Inc. and TD Securities Inc. and included Macquarie Capital Markets Canada Ltd., Beacon Securities Limited and Clarksons Platou Securities AS. The underwriters have been granted an over-allotment option to purchase up to an additional 15% of the units, exercisable for units, warrants or any combination thereof within 30 days following the closing of the offering. In conjunction with the offering, SRG also completed a concurrent non-brokered private placement pursuant to which Coris Capital SA subscribed for 1,333,333 units of SRG.

SRG is a Quebec-based company focused on developing the Lola graphite deposit, which is located in the Republic of Guinea, West Africa. SRG will utilize the proceeds from the offering and private placement for the development and further exploration of the Lola graphite project, the continued exploration of the Gogota cobalt-nickel-scandium project, as well as for general working capital purposes. 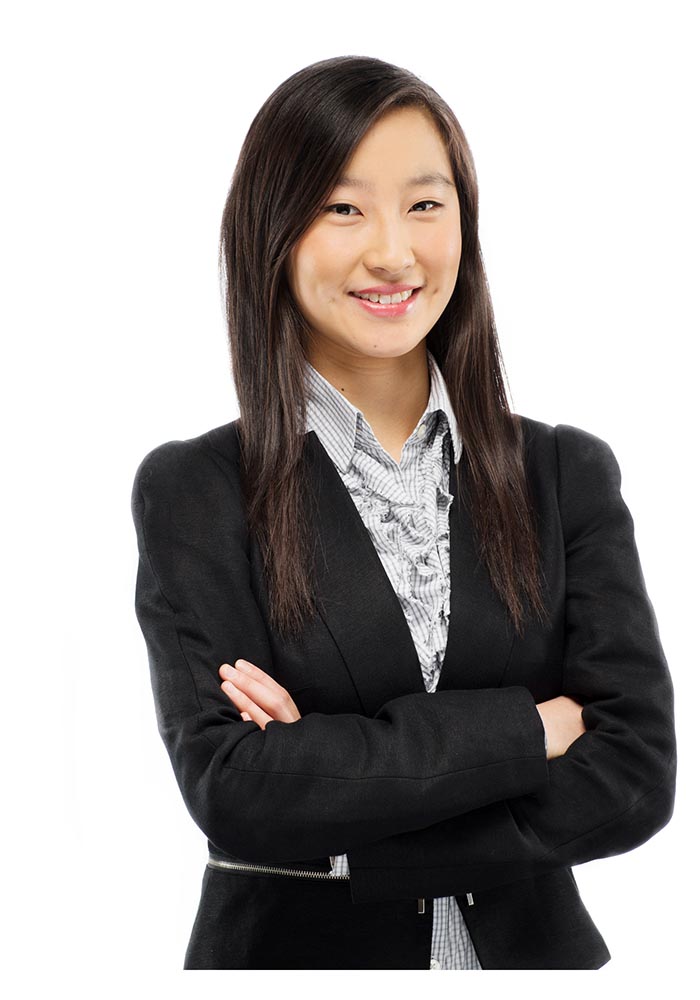 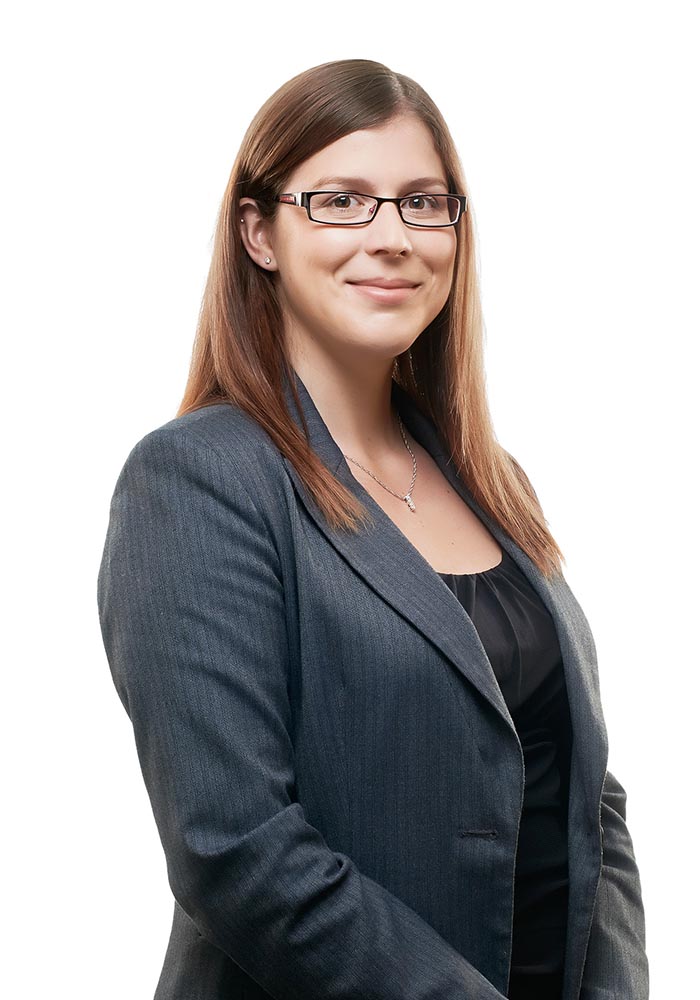 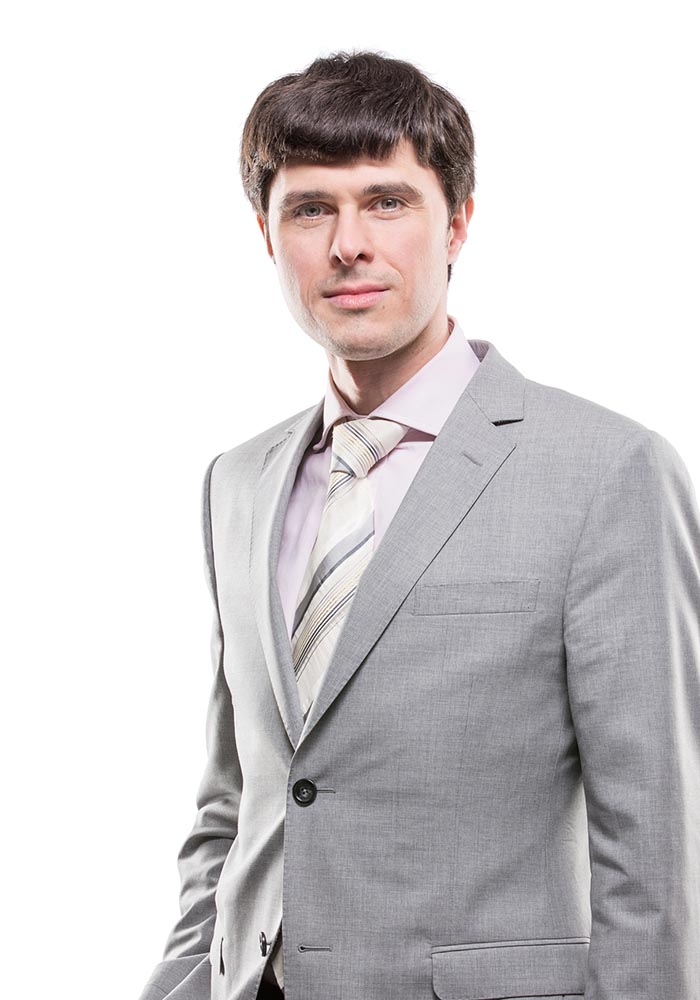