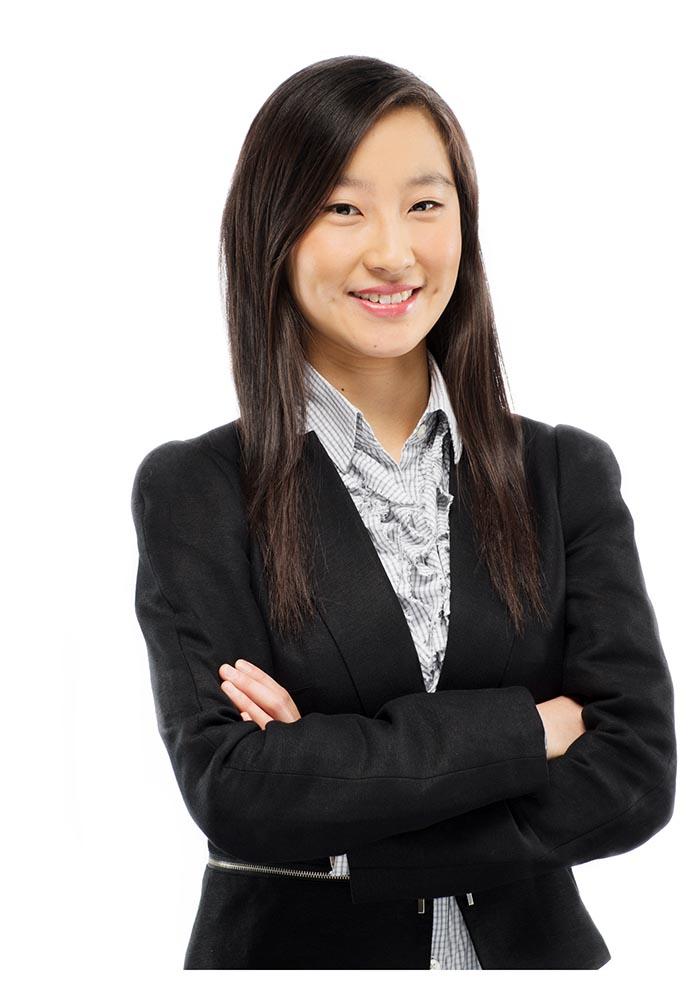 Xin Gao is a lawyer in our Business Law Group in Montréal. Her practice focuses on mergers and acquisitions involving both publicly listed and privately held companies. She also advises clients on a variety of legal issues regarding securities regulations, corporate governance and corporate finance transactions.

Ms. Gao has been involved, among others, in the following transactions:

Ms. Gao obtained her Bachelor of Civil Law degree (LLB) from Université de Montréal in 2012. She then received a full Québec-China scholarship to continue her law studies in Beijing. In 2014, she obtained a Master of International Economic Law (LLM) from China University of Political Science and Law. Ms. Gao is fluent in French, English and Mandarin (both written and spoken) and is also a member of McCarthy Tétrault’s Asia Practice Group.

Ms. Gao is a member of the Canadian Bar Association, the Young Bar Association of Montreal and the Canada-China Business Council. She was called to the Québec Bar in 2014.