United States-Mexico-Canada Trade Agreement: After a year, new terms have been agreed upon to replace NAFTA

On the cusp of yet another missed deadline, the U.S. and Canada have reached agreement on terms to allow Canada to join the U.S. and Mexico in a revision to the North American Free Trade Agreement. The terms of the new United States-Mexico-Canada trilateral agreement (USMCA) were posted Sunday evening by the U.S. Trade Representative (USTR).

There has been considerable ink already spilled by experts, “experts”, and partisans on all sides regarding who won, who lost, and what the impacts of USMCA will be. McCarthy Tétrault’s International Trade and Investment Law Group will be providing analysis of the major changes in the USMCA, the heritage it shares with the Trans-Pacific Partnership (TPP) and NAFTA, and how best to position you and your company to navigate the new trading landscape.

The USMCA will impact supply chains across North America. There are immediate steps corporations can take to address and prepare for supply chain risks. For example, we would recommend a review of the USMCA rules of origin that apply to your products. They may not be the same as the NAFTA rules of origin on which you have been relying, and this could require a strategic change in inputs and / or production moving forward.

While we will be posting more extensive analyses of the details of the key elements of this deal in the coming days and weeks, the following is a short summary of the most widely-discussed provisions:

North American Content Requirements for Automobiles Higher than under NAFTA

Exemption Secured for Exports of the Canadian Auto Industry

This deal generally illustrates the intent of Canada, the U.S. and Mexico to remain committed to free trade. The USMCA could be signed before December 1st, but still needs to be put before the U.S. Congress for a mandatory 60-day review period.

In the coming days and weeks, the International Trade and Investment Law Group at McCarthy Tétrault will provide further details on these areas, and provide insight to help you and your company maximize the opportunities, and address the threats, arising from the replacement of NAFTA with the USMCA. 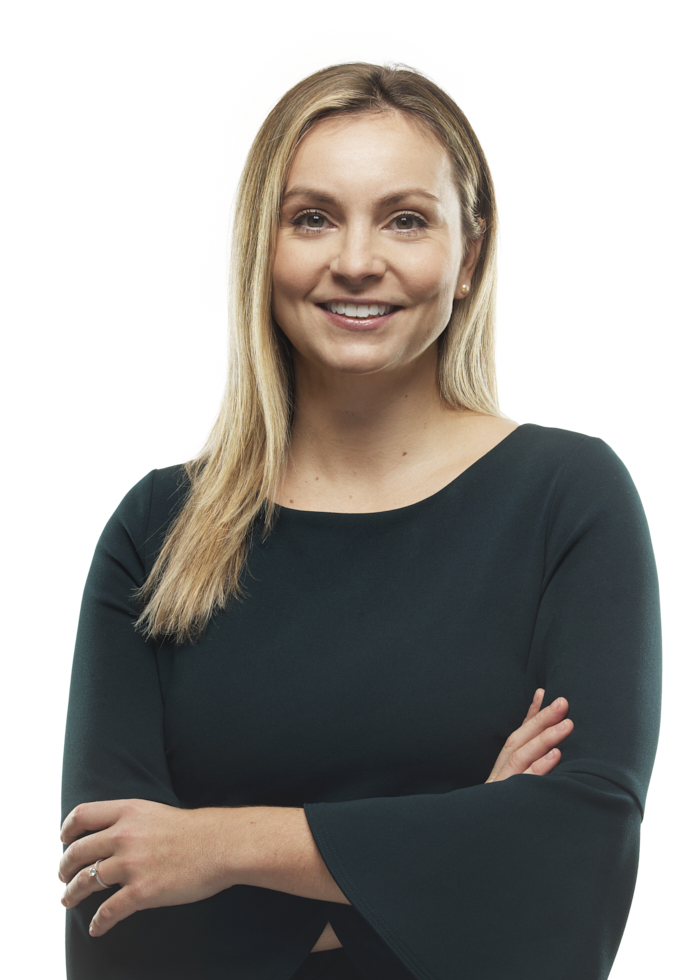 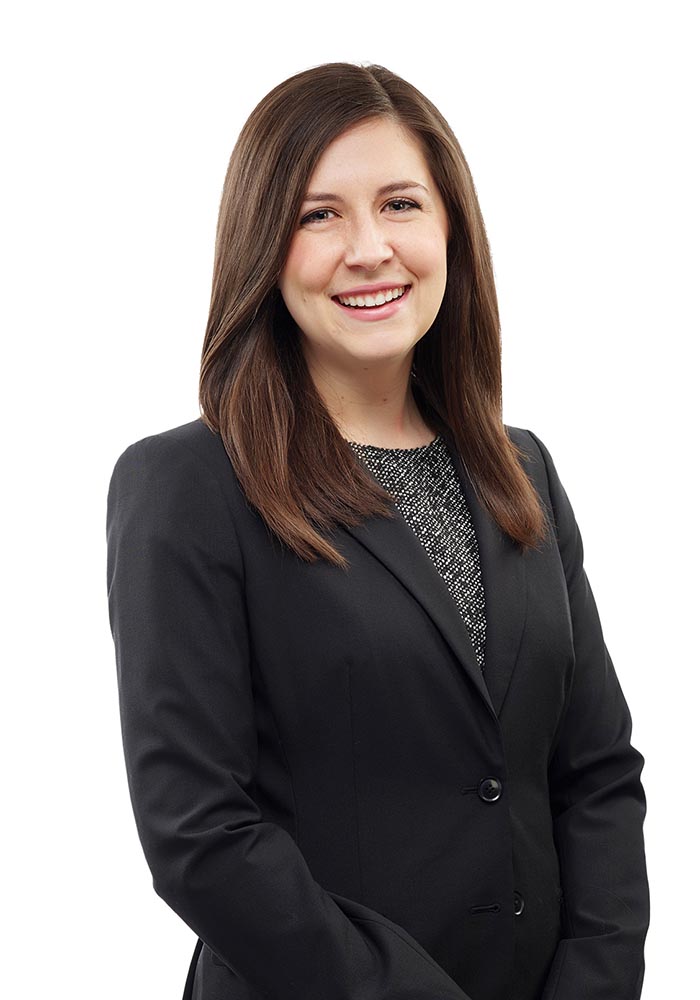