Triggering Brexit: One Week On

Nine months after the referendum on Brexit and forty-four years after becoming members of the European Union, Prime Minister Theresa May made leaving the EU an irreversible reality on the 29th of March when she gave formal notice of Britain’s intention to leave the EU giving effect, she said, to “the democratic decision of the people of the United Kingdom.”

Although we have no better idea today than we did nine months ago about what post-Brexit Britain or Europe will look like, the European Union may have won round one by refusing to enter into any discussions until the formal withdrawal notice was given. The notice delivered on the 29th started the clock ticking on a process that, by treaty, is irrevocable and must finish within two years. Conventional wisdom says that time is on the EU’s side.

At stake is the political, economic and strategic relationship Britain will have going forward with Europe and the rest of the world. Recent history reminds us that predicting political outcomes worldwide has never been more difficult and in the European context the difficulty increases exponentially even in the best of times.

But consider also that with key elections coming in Germany, France and Italy in the next twelve months, the players on the other side of the negotiating table from Britain at the start of the process may not be the same players on the other side of the table when the process reaches its climax in two years’ time. It’s an historic and uncertain moment in European history.

The following is a brief summary of what Canadian businesses should know about the exit process going forward, where Canadian trade stands to be affected and what practical considerations should be taken account of now to prepare for the legal consequences of Brexit.

Now that the formal withdrawal notice has been delivered by Britain, the Treaty on the European Union obliges the EU to negotiate and conclude an agreement with Britain “setting out the arrangements for its withdrawal, taking account of the framework for its future relationship.” The Treaty provides that the agreement should be concluded within two years but at the end of the two-year period, withdrawal takes effect from the EU even if no agreement is reached. Any extension from this timeline would require the unanimous consent of all 28 EU member states.

If the sides cannot reach agreement at the end of the two year period, World Trade Organisation rules would likely govern the trading relationship going forward and certain industries, although they would be protected by some WTO rules would also see the immediate introduction of trade tariffs on goods. For trade in services, (80% of Britain’s economy is derived from the service sector) the picture is much more complicated and at first blush appears that British access would deteriorate significantly from the status quo.

On the day the notice was delivered the posturing on both sides was in full view and as a sign that the negotiations are not going to be easy, the two sides cannot even agree on the order in which matters will be discussed during the negotiating process. Since then some of the rhetoric has softened on both sides and there is open talk of a transitional period before any new deal would take effect.

October 2018 has been suggested by the EU as the date by which Britain’s exit arrangements (read, how much Britain will be required to pay to the EU to cover future expenditures for which the EU is already committed) must be agreed in order for the EU’s ratification process to be completed within the two year period but this does not cover any new trade agreement going forward. A new trade deal going forward, EU officials and politicians said on Wednesday, would take much longer than two years to negotiate and then ratify first in the EU parliament and then in each member state’s legislature.

Canadians will recall how seemingly easy it was for one province in Belgium to hold up the ratification of the Comprehensive Economic Trade Agreement between Canada and the EU (CETA). As an indication of how much more complex the UK’s exit process will be, it was reported that the UK civil service has identified more than 700 distinct areas of administrative overlap between Britain and the EU that will have to be untangled as part of the process.

Implications for Trade with Canada

The fear that Brexit might derail CETA proved unfounded and as we suggested back in June of last year, the EU became even more determined to pass CETA following the Brexit referendum as a demonstration of its ability to complete trade deals and a show of unity.

With CETA on track for implementation this summer there is still a concern that Brexit will turn back the clock on Canada’s trade arrangements with Britain, by far Canada’s biggest trade partner in the EU. However, all indications are that Canadian and British officials are keen to ensure there is no derailing of the advances made in CETA and for Britain there is a desire to show that it will be able to sign trade deals with the rest of the world quickly once it leaves the EU.

We, therefore, expect Canadian and British government officials to be working together in earnest in advance of Britain’s exit from the EU to ensure a seamless transition in the trading arrangements between the two countries following Britain’s departure and we do not expect serious adverse deviations from CETA in any new arrangements. In fact, Canada’s Minister of International Trade, François-Philippe Champagne, has admitted that informal talks are already underway.

One way or another it appears that Brexit will happen in 2019. Businesses should therefore consider the following:

In this article we have focused on some of the risks associated with Brexit but, of course, as the exit negotiations unfold there will be opportunities as well. For Canadian business, CETA is about to make access the EU market easier than it has ever been. In the UK, Canadian trade is now an early priority for the British government for the reasons discussed above. Our UK office in London and our colleagues across Canada stand ready to help you navigate the risks as well as the opportunities. Please do not hesitate to contact us. 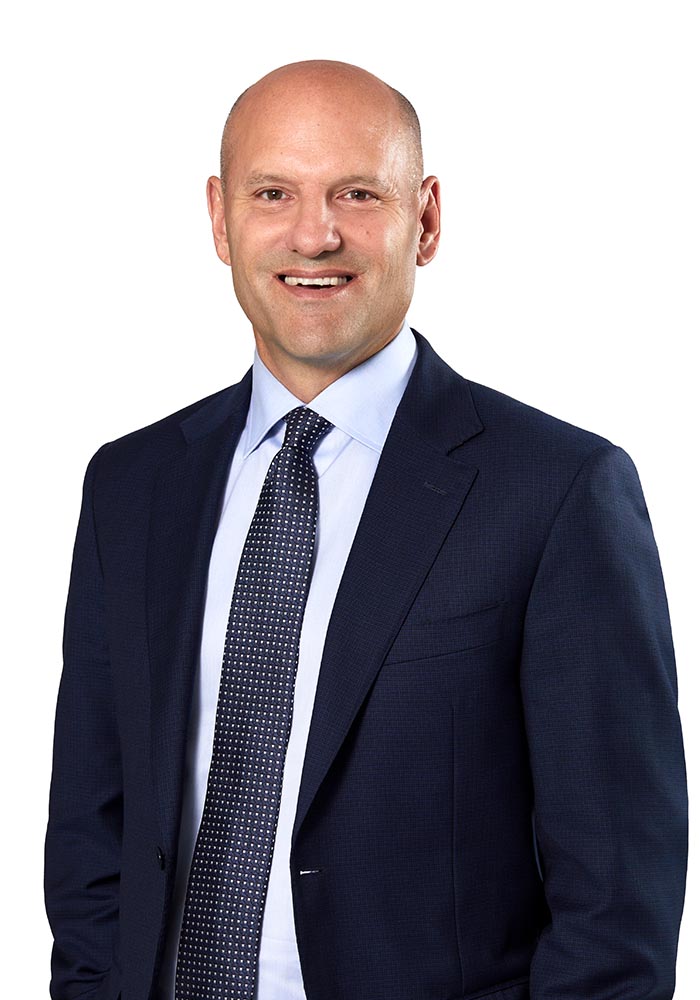 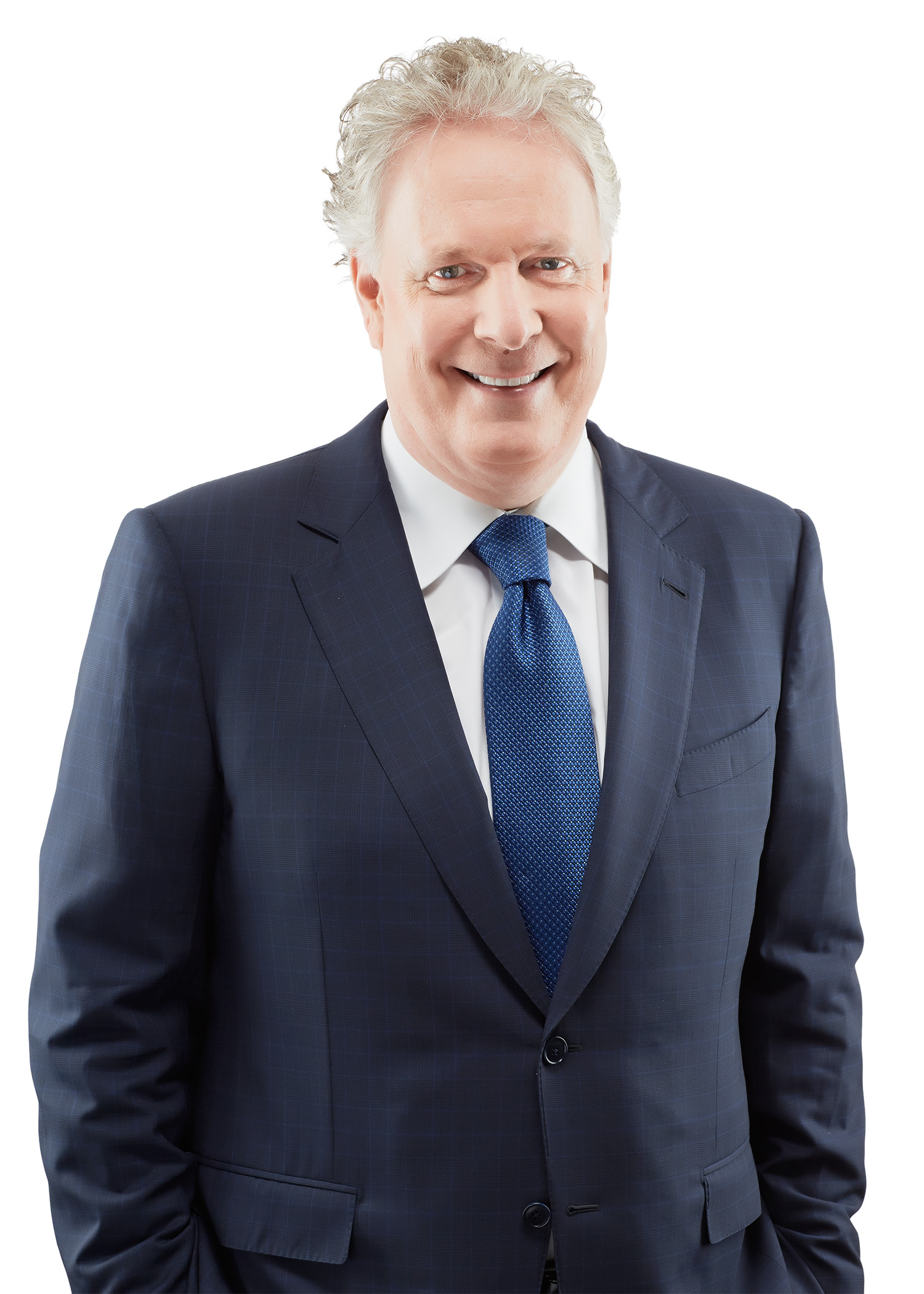