By way of backstory, Jason Swist and his company, Crude Solutions, sued MEG in 2014 for patent infringement. Mr. Swist argued that his patent described and claimed a method of improving steam assisted gravity drainage (“SAGD”). SAGD was a well-known method used to mobilize and produce bitumen from reservoirs. Mr. Swist’s purported modification involved the use of a “third” well between the adjacent well pairs to generate a large singular zone of increased mobility by the early injection of fluid into the third well. Mr. Swist claimed that MEG’s sustainable bitumen extraction methods carried on in Christina Lake, Alberta infringed claims 1-6 and 8 of his patent which were otherwise valid.

However, the Federal Court (“FC”) did not agree. Mr. Swist’s asserted claims were found to be anticipated by three separate prior art references, including patents from Encana (on wedge wells), AOSTRA (Alberta Oil Sands Technology and Research Authority), and Amoco Corporation (now BP). The patent was also found not to work – the claims included methods which resulted in no better bitumen recovery that provided by SAGD (and in some cases actually worked worse than SAGD)

The FCA held that the FC’s holdings should not be overturned. Given MEG succeeded in defending the FC’s findings on claim construction, anticipation and non-infringement, the FCA declined to address any errors related to the allegations of obviousness, inutility, and overbreadth.

The Court of Appeal’s reasons provide guidance that will be helpful for future litigants, particularly at the appellate level:

The FCA held that the FC need not construe every claim that it invalidates.

To confirm the FC had addressed the issues in dispute, the FCA revisited the Appellants’ submissions and closing arguments before the Court below and concluded that the Appellants’ arguments at the Federal Court level were directed to disputes about claims 1, 2 and 5 of the patent and that there was little to no disagreement about construction of the other claims. The court held that:

“Given the manner in which the parties approached the construction issues, and the centrality of claim 1 in the validity analysis, the Federal Court was entitled to focus its construction on the disputed terms within claims 1, 2, and 5 without explicitly construing the other claims.”[6]

The FCA held the Appellants’ proposed detailed re-assessment and re-analysis of the three anticipatory prior art references did not disclose any palpable or overriding error. Per the FCA, “[i]t is trite to say that [reweighing and a detailed re-analysis] is a task we cannot take on, especially where, as here, there is evidence to support the Federal Court’s finding in respect of each of the three patents in question.”[7] It can only review the decision of the first instance court for palpable and overriding error— which is “a very stringent standard” – unless an extricable error of law is identified.[8]

The FCA held that the Federal Court did not err in applying the legal test for anticipation.

In its reasons, the FCA reaffirmed the two-step test for anticipation set out by the Supreme Court in Apotex Inc. v. Sanofi-Synthelabo Canada Inc.,[9] and confirmed the FC had correctly applied that test. Notably, in its summary of the FC’s reasons, the FCA reiterated the FC’s holding “that disclosure of a point within a range prescribed by a patent is anticipatory”[10] then later in its decision confirmed that the FC’s analysis did not disclose any palpable and overriding error.

These reasons affirm that prior art may be anticipatory even where it discloses more than the alleged invention, as long as it does disclose every element of the claims.

The FCA held that, in this case, anticipation did not require “disclosure of the ‘special advantage’ of the invention”.[11]

The FCA again revisited the record and submissions below and noted the Appellants had not advanced this argument before the FC or provided any expert evidence in support of that position during trial. The FCA held “[i]t is ordinarily not the role of an appellate court to make original factual or mixed factual and legal findings, particularly on a question raised for the first time on appeal” and declined to do so here.[12]

In obiter, Justice Laskin relying on the Court of Appeal’s decision in Apotex Inc. v. Shire LLC,[13] commented that “[t]he focus of an anticipation … inquiry is, as always, on what the patent actually claims in comparison to what is disclosed in the prior art”.[14] Justice Laskin was “…not convinced that the concept of ‘special advantage’ is helpful in assessing inventiveness outside the context of selection patents and noted that “neither in their written nor in their oral submissions do the appellants refer to any authority for consideration of “special advantage” outside the context of selection patents.”[15]

Overall, MEG successfully resisted Mr. Swist’s appeal and was awarded costs. The Appellants had previously been ordered to pay $537,190.76 into Court as security for costs. 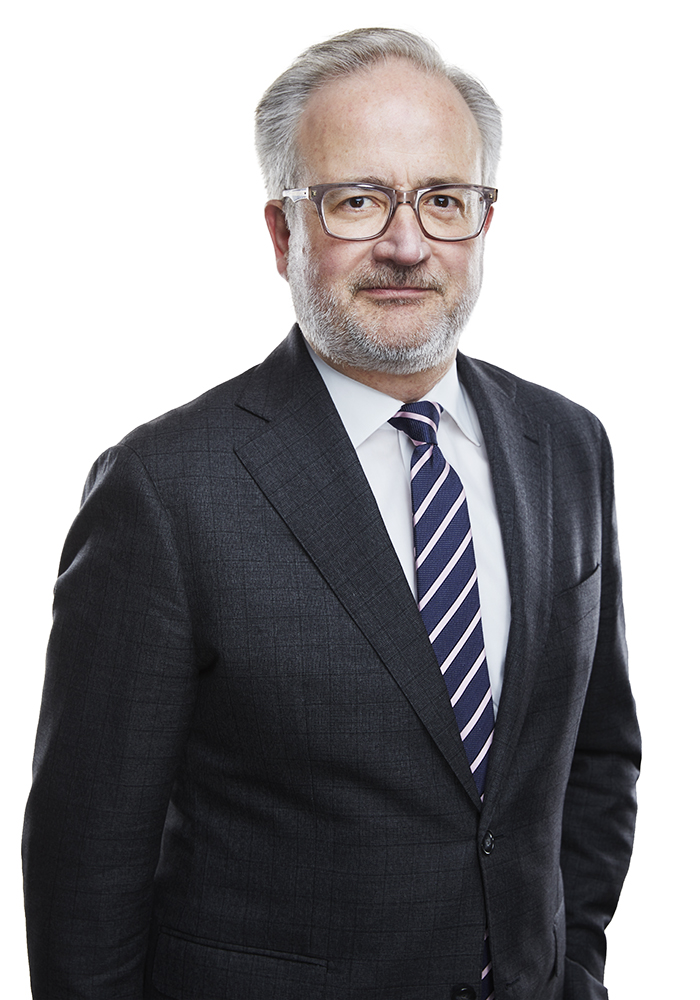 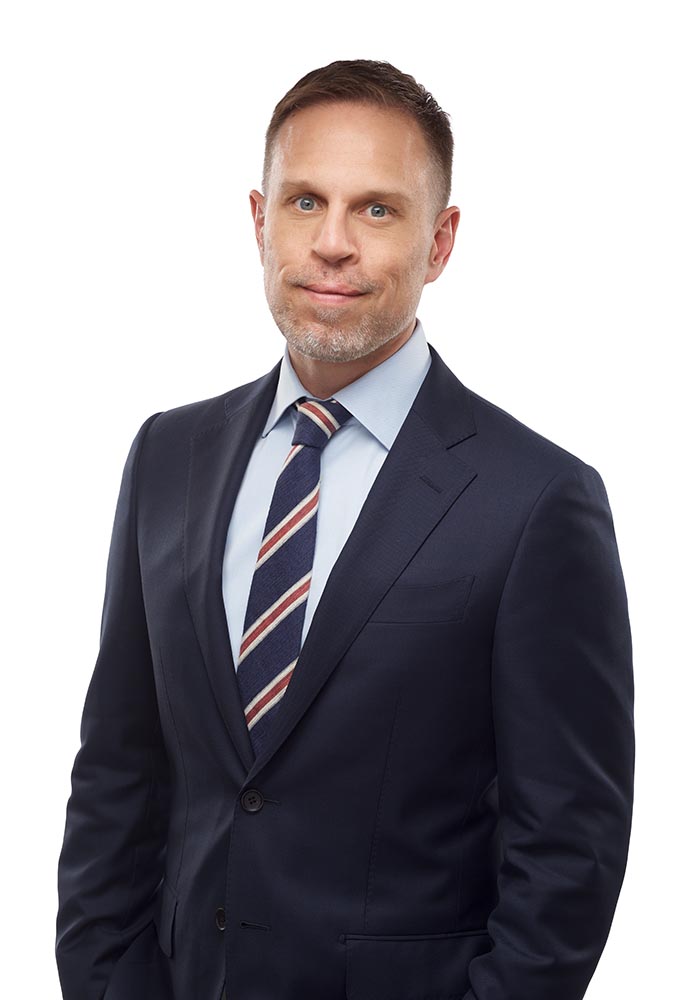 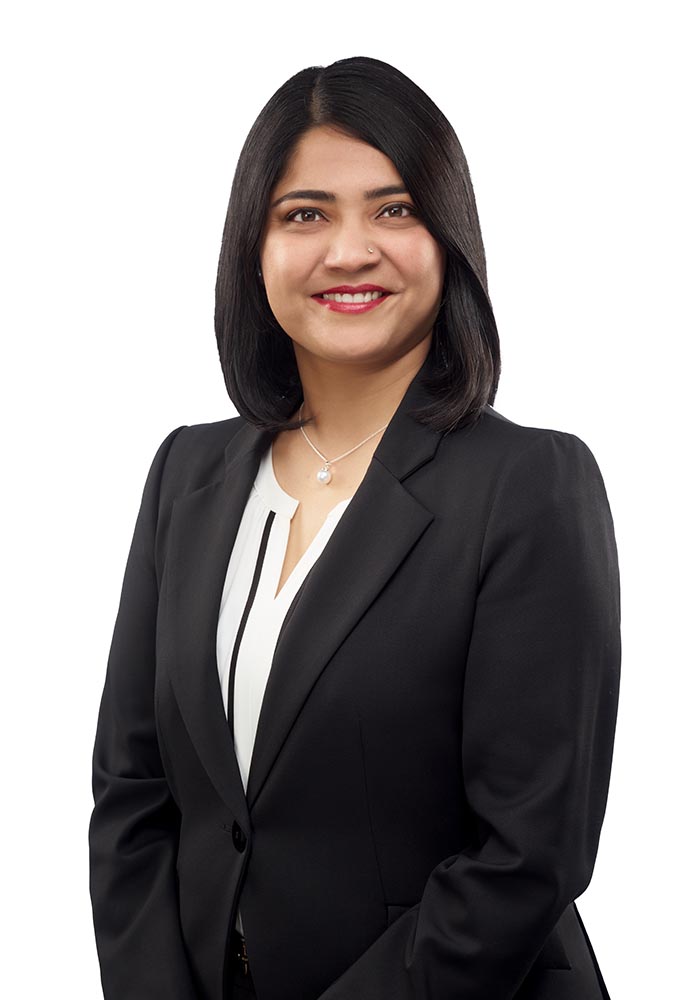