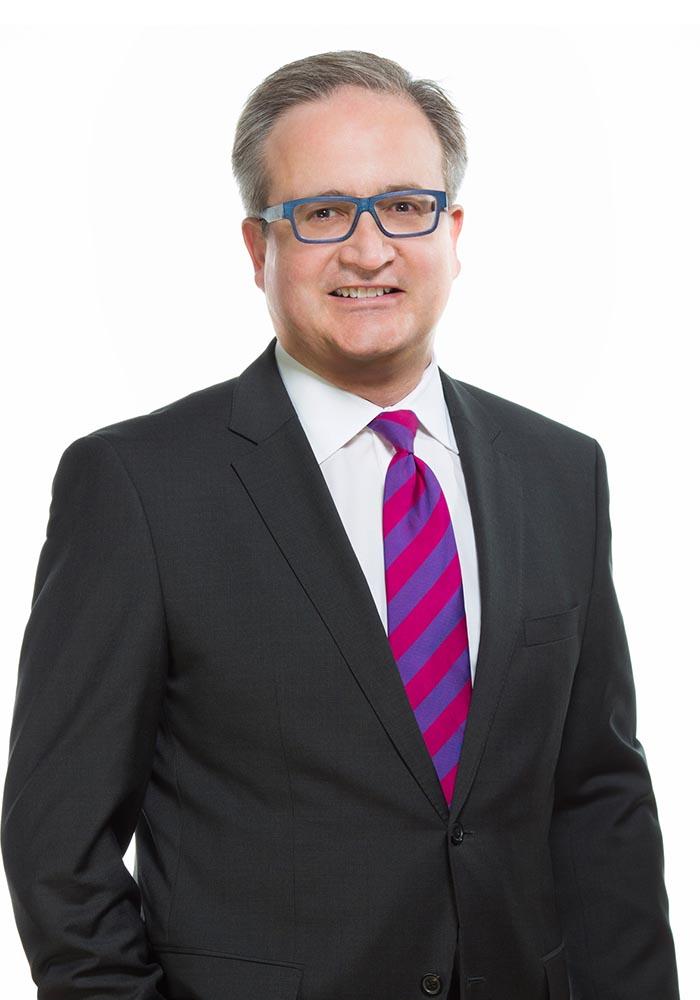 Timothy St. John Ellam, QC, FCIArb is a partner in our litigation group in Calgary and is co-chair of the Firm’s international arbitration practice group.

Tim advises clients over disputes relating to intellectual property, technology, energy related commercial matters and with international arbitrations. He has appeared as senior litigation counsel in patent, licensing, copyright and technology related trials, arbitrations and hearings including many in the energy sector. Recent cases where he was lead counsel are recognized in Chambers Global and Lexpert. Tim frequently works with the Firm’s London office on significant international arbitration matters and on litigation proceedings in the High Court of Justice (Commercial Court).

Tim is also a Solicitor Advocate (Higher Courts – Civil) in the Law Society of England and Wales and holds Rights of Audience in the Higher Courts in that jurisdiction. He is an IBA Fellow in International Legal Practice; a distinction granted by the International Bar Association and the College of Law of England and Wales in 2005. He is the first lawyer in Canada to be awarded this designation. In 2014 he was appointed Queen’s Counsel.