AI and its Role in the Anne Frank Cold Case

This article is part of our Artificial Intelligence Insights Series, written by McCarthy Tétrault’s multidisciplinary Cyber/Data team. This series brings you practical and integrative perspectives on the ways in which AI is transforming industries, and how you can stay ahead of the curve.

View other blog posts in the series here.

Canadian Author Rosemary Sullivan’s book, The Betrayal of Anne Frank: A Cold Case Investigation, drew worldwide attention upon its publication on January 17, 2022. The book documents research from a five-year investigation into who betrayed Anne Frank by alerting the Nazis to her and her family’s whereabouts. The cold-case investigation team involved more than 20 core people plus dozens of consultants and helpers. Of significance was the use of artificial intelligence (“AI”) by the investigation team. Some 7,500 documents (letters, maps, photos, and books) were uploaded into a database which became a 66-gigabyte system called “the Bookcase.” The AI program made connections by cross-referencing people, addresses, dates, police officers on raids and documented the relationships between them. The investigation led to the finding that Arnold van den Bergh, a prominent Dutch Jewish notary who was a member of Amsterdam’s Nazi-created Jewish Council was the most likely person to have betrayed Anne Frank.

The book’s release was highlighted by a double segment on CBS’s 60 Minutes the evening before. The 60 Minutes segment, Investigating who betrayed Anne Frank and her family to the Nazis, noted that a team of investigators, led by a veteran FBI agent, decided to bring modern crime-solving techniques and technology to the cold case of who was responsible for this betrayal. The segment also noted that what machine learning was able to do, saved the investigation team “thousands and thousands of man-hours.”

On publication day, The Betrayal of Anne Frank: A Cold Case Investigation was featured on the front cover of the Globe and Mail with the headline, Who betrayed Anne Frank? Canadian author details surprising findings of cold-case investigation. The article notes, “Ms. Sullivan’s book is a compelling page-turner that traces the Franks’ movements and arrest, and follows several theories – some well-established, others outliers”. The article further noted that, in the end, “the team came to its conclusion not with a flash of insight or a bombshell revelation but, as Ms. Sullivan writes, “a slow coming together of evidence and motive, a jigsaw puzzle piece that suddenly, undeniably fit.””

The book was also the subject of a podcast on the Globe and Mail’s news podcast, the Decibel. Who betrayed Anne Frank? commented that the investigation team used technology that is available today that was not available in the 1940s and 1960s when other investigations examined this mystery and made connections that were impossible to do with human hours.

The Betrayal of Anne Frank: A Cold Case Investigation was an instant hit and landed on Canada’s National Bestseller List for several weeks after its release, even sitting at the number one spot the week of January 29, 2022. Yet, as quickly as the book took the world by storm, the controversy surrounding the techniques used to reach its conclusion came under fire just as rapidly. The New York Times was one of the first publications to question the book’s findings just a mere day after it’s publication. In its article, Scholars Doubt New Theory on Anne Frank’s Betrayal, the New York Times noted that several Dutch historians voiced their concerns about the findings of the investigation. The article shares that after experts on Anne Frank, World War II and the Holocaust had a chance to consider the findings, many said they doubted the book’s theory:

The Globe and Mail followed with its own criticism of the book’s findings. In its January 27, 2022 article, We still don’t know who betrayed Anne Frank, The Globe and Mail notes that in the end, the case against van den Bergh essentially comes down to a few pieces of evidence. Yet it is all speculative and circumstantial at best, with many questions unanswered. The articles also notes that, as has been pointed out by several critics, throughout the book Ms. Sullivan uses such phrases as “likely,” “probably” and “although the team cannot be certain …”.

A couple of weeks after it’s publication, the Dutch publisher of the book, Ambo Anthos Publishers, apologized for “offending anyone” in an e-mail sent to its authors, and said it would delay printing more copies of the book until further notice. “A more critical stance could have been taken here,” the publisher stated.

At MT>3, we read with interest that AI was used in this context. AI, or machine learning, are widely used at MT>3 to assist with our data analysis work. What the controversy surrounding the book confirms is that while the analytics at our disposal are powerful tools, they must be used in a responsible manner. AI does not function in a vacuum and there are potential biases that can be introduced during the training/model development phase. These biases, if left unchecked, could dramatically change the results. The quality, objectivity and reliability of the outcomes produced by AI systems are largely dependent on the quality of the data sets that are used by the AI system. At MT>3 we continually conduct quality control, testing, and validation of machine learning and AI tools in order to verify the results that we rely upon. The technology is important, but what is equally important are the people and the processes that deploy the technology. This three-tiered approach helps ensure that AI is used in an ethical and responsible manner. The use of AI in the context of this investigation serves also to reinforce the importance of the role of “humans-in-the-loop” who have the requisite expertise to question and assess the probative value of the results that the AI system generates.

The news is abuzz today with the decision by the Dutch publisher of “The Betrayal of Anne Frank” by Rosemary Sullivan to pull the books from stores due to the ongoing criticism of its findings. A detailed “refutation”, published by a group of Dutch historians and academics, describes the cold case team’s findings as “a shaky house of cards”. As previously reported, the book and its conclusions were highly controversial. Now it seems that the work by the Dutch historians was enough to refute the validity of the book’s findings.

For those who already have a copy of the book – while you might be reading fiction, it may someday become a rare publication due to its notoriety. 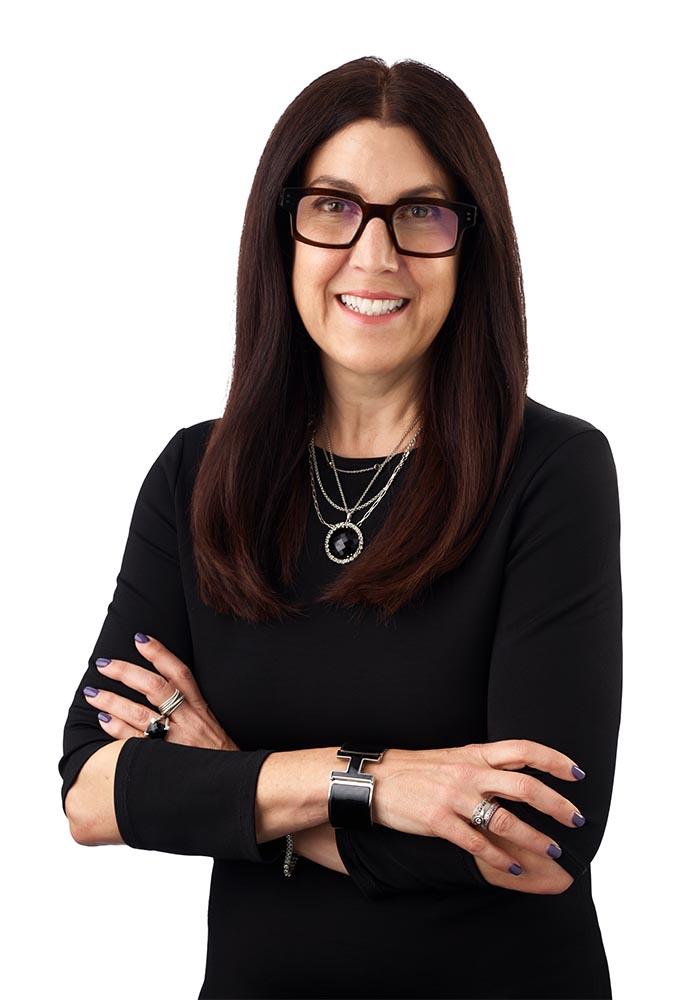 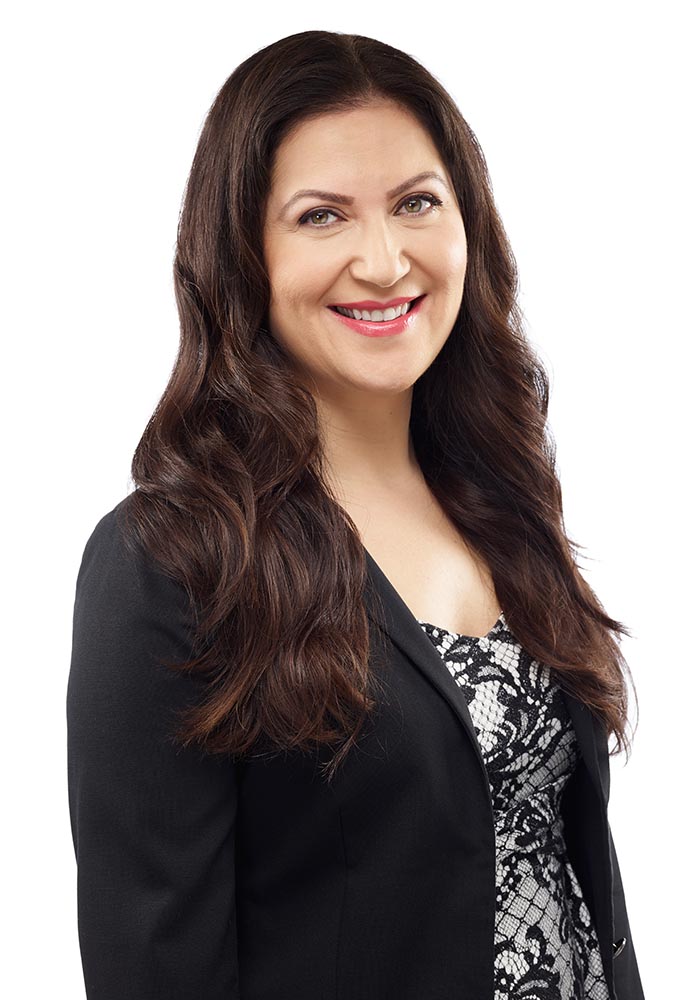