The single proceeding model v arbitration: the Supreme Court of Canada weighs in in Petrowest

The single proceeding model v arbitration: the Supreme Court of Canada weighs in in Petrowest

The Supreme Court of Canada rendered its decision in Peace River Hydro Partners v Petrowest Corp, ruling that courts can refuse to stay civil proceedings instituted by a receiver under the Bankruptcy and Insolvency Act (BIA) arising out of contracts containing arbitration clauses where arbitration would compromise the orderly and efficient conduct of the receivership.

Peace River, the appellant, is a partnership constituted to construct a hydroelectric dam in British Columbia (BC). Peace River subcontracted work to the respondents, Petrowest and its affiliates. Several clauses were executed by the parties providing that disputes were to be resolved through arbitration (the Arbitration Agreements).

Petrowest encountered financial difficulties and was ordered into a court-ordered receivership pursuant to section 243 of the BIA and EY was named receiver (the Receiver). The Receiver sued Peace River before the BC courts to recover accounts payable to Petrowest. Peace River sought a stay of the civil proceedings, invoking the Arbitration Agreements and the BC Arbitration Act, which provides that the civil proceedings must be stayed in favour of arbitration, unless the court determines that “the arbitration agreement is void, inoperative or incapable of being performed”. Given the multiplicity of Arbitration Agreements, several different arbitration proceedings would be needed to resolve the dispute. The Receiver contested the stay. The Supreme Court of BC dismissed the stay application, and ruled that the dispute was to be litigated in court. Both the BC Court of Appeal and the Supreme Court of Canada dismissed Peace River’s appeals.

Two issues of interest before the Supreme Court of Canada were:

The majority reasoned that when a receiver adopts a contract, they step into the shoes of the debtor as the original contracting party and thereby become a party to – and are bound by – the terms of the contract including any arbitration clauses. The question was therefore whether the Receiver had adopted the contracts containing the Arbitration Agreements. A receiver who makes a claim under or pursuant to a contract will be considered to have adopted the contract. Therefore, by suing Peace River to recover amounts owed under the containing contracts, the Receiver adopted and became a party to the containing contracts and was, as a result, bound by the Arbitration Clauses. The Court remarked that concluding otherwise would automatically neutralize arbitration clauses in the event of a bankruptcy or receivership.

It should be noted that where a receiver is appointed by the court pursuant to the BIA, the rights of counterparties against the receiver or debtor are generally stayed.

It falls upon the party seeking to oppose a stay of civil proceedings to establish that the arbitration agreement is “void, inoperative, or incapable of being performed”. Where there are parallel insolvency proceedings, the Supreme Court recognized that a court’s inherent jurisdiction under section 183 of the BIA and its power to appoint a receiver to take any action it deems advisable under section 243(1)(c) of the BIA provide “a statutory basis on which a court may, in certain circumstances, find an arbitration agreement inoperative”. The majority of the judges held that the following factors ought to be taken into consideration when making such a determination:

Ultimately, the Arbitration Agreements were found to be inoperative because their application would “compromise the orderly and efficient resolution of the receivership, contrary to the objectives of the BIA” and “jeopardize the Receiver’s ability to maximize recovery for the creditors”. Several of the trial judge’s findings formed the basis for this conclusion:

The balance of interests also favored a stay as Peace River would not suffer prejudice from a dismissal of its stay application and both parties would benefit from a more expedient resolution.

The majority of the judges of the Supreme Court of Canada disagreed with the BC Court of Appeal, finding that the receiver had not disclaimed the arbitration agreement because he had not done so expressly. In any event, the majority opined that a receiver cannot unilaterally disclaim an arbitration clause, and an otherwise valid arbitration clause is without effect only when a court decides the clause is void, inoperative or incapable of being performed. The majority refused to make a determination as to whether the Receiver may have been entitled to do so pursuant to the receivership order as the issue had not been put before the court.

This decision gives rise to several practical implications applicable throughout the country:

The general rule that parties should be held to their agreements to arbitrate remains, but should be deviated from when a stay of the court proceedings would undermine the objective of the BIA to promote an orderly, efficient and expedient receivership process. 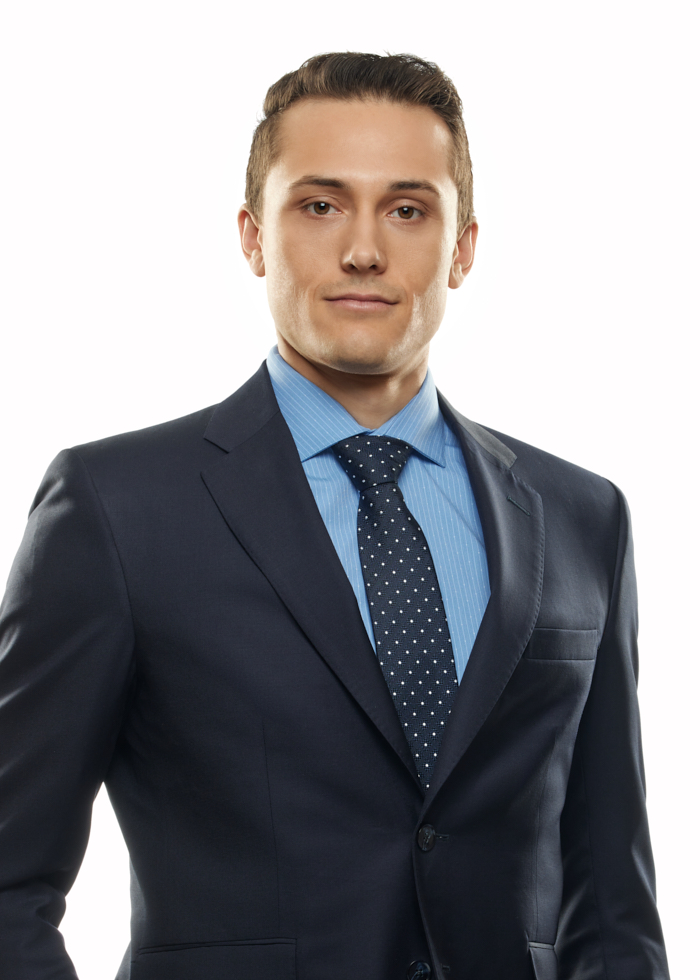