Insolvency Amendments Now in Force Under the BIA and CCAA

Extensive amendments to the Bankruptcy and Insolvency Act (“BIA”) and Companies’ Creditors Arrangement Act (“CCAA”) coming into force on November 1, 2019 through Bill C-97  will have a significant effect on certain aspects of insolvency proceedings commenced after that date.  The wide-ranging revisions to both the BIA and CCAA will likely foster changes to the currently existing insolvency and restructuring practice in Canada.

Bill C-97 amends both the BIA and CCAA to:

The provisions in Bill C-97 deserve close attention. Debtors, insolvency practitioners and other interested parties may - at least initially - face some difficulty in determining how these changes fit into established practice.

Bill C-97 creates an express statutory duty of good faith for any “interested person”, notwithstanding that the common law and the insolvency statutes already require many stakeholders to act in good faith. For instance, pursuant to the CCAA, debtors must demonstrate they are acting in good faith to obtain an extension of the stay of proceedings, and the case law has extended this requirement to the application for an Initial Order. This amendment addresses the remaining stakeholders.

The amendment also grants broad remedial powers to enforce the good faith duty. If the court is satisfied that an interested person has not acted in good faith, the court may make “any order that it considers appropriate in the circumstances.”

These changes appear to be aimed at providing public confidence in the insolvency regimes. However, the application of this provision should be watched closely over the coming months as various parties test the waters. It is not immediately clear how courts will deal with applications relating to this (at least ostensibly) newfound duty.

Increasing the Scope of BIA and CCAA Look-back Provisions

Bill C-97 increases the scope of look-back provisions under Canada’s primary insolvency legislation by introducing changes to the BIA, which are incorporated by reference in the CCAA. The look-back provisions now apply to circumstances where compensation was paid to a director, officer or manager of the debtor within one year of the initial bankruptcy event. Upon application by the trustee, the court may inquire into such a transaction to determine whether it occurred at a time when the debtor was insolvent, or rendered the debtor insolvent. If either circumstance is met, the directors will be jointly and severally liable.

The amendments place a reverse onus on directors to prove that the payment was made in the ordinary course of business, was not conspicuously over fair market value, or occurred at a time when the corporation was not insolvent and did not render the corporation insolvent; or, that the directors had reasonable grounds to believe any of the foregoing. Additionally, directors who objected to the benefits will not be liable.  We note that trustees and monitors already have various methods of obtaining recourse against directors and officers who receive compensation at unfair valuations or fail to fulfill their fiduciary duties to the company.  There are also restrictions on the scope of releases that directors can receive in CCAA plans; the interaction between the existing protections and the new legislation should again be watched closely by insolvency professionals.

Prior to the amendments, debtors were entitled to an initial stay of proceedings of 30 days. This has been reduced to 10 days. Further, the amendments will expressly limit the courts’ jurisdiction to provide relief pursuant to an Initial Order to that which is “reasonably necessary for continued operation in the ordinary course during the stay period.” This requirement also extends to debtor-in-possession financing sought during the initial application.  This may introduce some uncertainty with respect to cases that are obvious “liquidating CCAA proceedings” and where the debtor is unable to present credible evidence of an intention to continue operation in the ordinary course.

Additional Disclosure Requirements under the CCAA

Bill C-97 amends the CCAA to provide that upon application with notice by any person interested in the matter, the court may order disclosure of “economic interest” by any “interested person” on any terms the court considers appropriate. “Economic interest” is defined to include claims, financial contracts, options to mortgage and security interests; the consideration paid for any of these interests; and, “any other prescribed right or interest”.

In deciding whether to order disclosure, the court is to consider (without limitation):

This provision seems inconsistent with the valuation of claims in Canadian insolvency proceedings, which does not consider the consideration that may have been paid by a creditor in the acquisition of a claim.   We will be watching with interest as the courts determine what constitutes material prejudice under the new rule. These provisions could lead to some contraction in the secondary market for distressed debt if regularly applied to firms acquiring such debts. Forced disclosure of the purchase price may negatively affect parties who later attempt to sell their position, as they would now be negotiating with their cards on the table.

Bill C-97 has introduces substantial changes to Canadian insolvency law, the full effects of which remain to be seen. Given the breadth of the amendments the potential for significant and unintended consequences clearly exists and readers would be well-advised to keep an eye on the case law stemming from these changes. 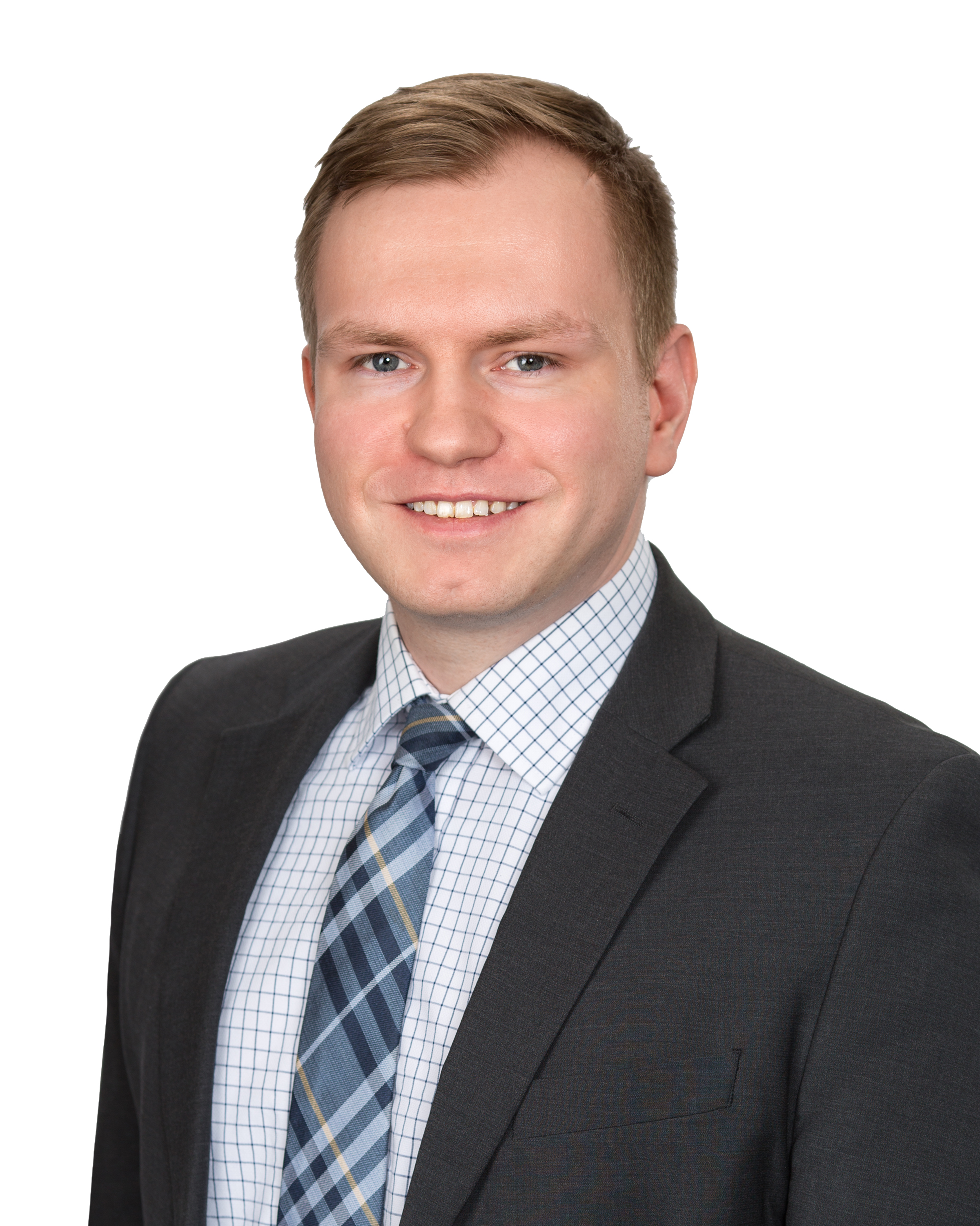