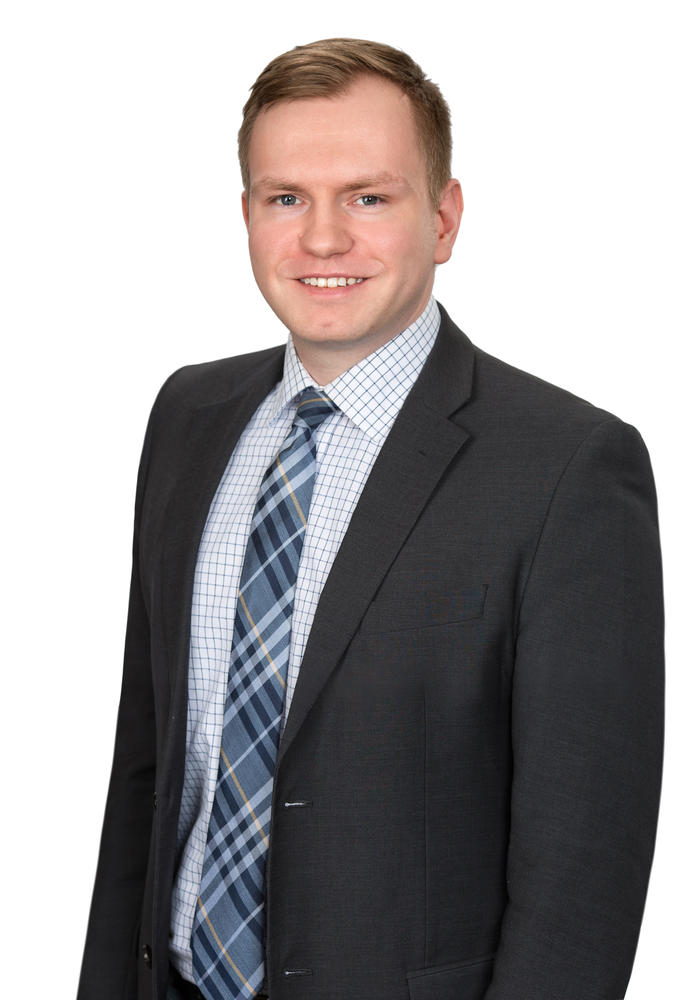 Nathan Stewart is an associate in our Bankruptcy and Restructuring Group in Calgary. His practice focuses on insolvency and restructuring proceedings and commercial litigation, including debt and security enforcement matters.

Nathan acts for secured creditors, equipment lessors, debtor companies, court officers, and other parties in bankruptcy, insolvency, and restructuring matters. He has experience in the oil and gas, natural resources, agriculture, and mining industries, among others.

Nathan completed his J.D. at the University of Alberta, where he graduated with distinction after placing on the Dean’s List each year and receiving various academic awards. During law school, Nathan worked at the student-run non-profit Student Legal Services of Edmonton, where he subsequently volunteered as a supervisor in the Civil and Family Law Project. He has also been involved in other non-profit organizations, including programs associated with Pro Bono Students Canada and the Edmonton Community Legal Centre. Prior to law school, Nathan obtained a Bachelor of Arts Honours in History (with high honours) from the University of Saskatchewan.

Nathan is also a member of the Law Society of Alberta, the Canadian Bar Association, and the Calgary Bar Association. He was called to the Alberta Bar in 2020.