The U.S. is the world’s largest uranium consumer, using 25% of the global supply of uranium. Despite large domestic uranium resources, over 90% of the U.S. uranium supply is imported from foreign countries including Canada, Australia, Kazakhstan and Russia.

Uranium Mining Restrictions in the U.S.

The Nuclear Regulatory Commission (“NRC”) primarily regulates the uranium industry in the U.S. under the Atomic Energy Act (“AEA”) which gives it the sole power to regulate the movement of nuclear materials within the country. It only governs uranium mining on federal land.

In order to prevent excess development and environmental impacts, the U.S. federal government has attempted to restrict uranium extraction in certain areas of the country. One area in which uranium mining has been banned is in Grand Canyon National Park. In 2012, former U.S. Secretary of the Interior Ken Salazar signed the largest public land mining ban in Arizona in response to environmental concerns. As a result of the ban, uranium mining is now prohibited on 1 million acres surrounding Grand Canyon National Park until 2032. The Northwest Mining Association’s constitutional challenge against the ban was rejected by an Arizona federal district court, which has kept the ban in place. While uranium miners have expressed their disappointment, environmentalists fear that advancements in domestic uranium mining could end necessary environmental protections.

In January 2018, two domestic mining companies, Energy Fuels Inc. and Ur-Energy Inc., submitted a petition to the U.S. Department of Commerce to cap the amount of uranium imported from abroad. Specifically, they demanded that at least 25% of uranium sold in the U.S. be from domestic mines. In June 2018, the Department of Commerce launched an investigation into whether the reliance on foreign uranium was a national security risk. According to section 232 of the Trade Expansion Act, the U.S. President has the authority to restrict imports if it is deemed necessary for national security. In light of President Donald Trump’s past reliance on section 232 to enact tariffs on aluminum and steel, it is possible that he would do the same with uranium. Instead, he gave the U.S. Nuclear Fuel Working Group (the “Group”) 90 days to devise other solutions to revive domestic uranium production. President Trump recently granted the Group a 30-day extension from the original October 10 deadline.

While the Group has not yet officially announced its recommendations, it has generally echoed the sentiments of the U.S. Department of Commerce when it named uranium as a critical mineral in June. These sentiments were echoed by the Nuclear Energy Institute in a letter to the Trump administration in August. Such recommendations include lifting restrictions on uranium-rich federal lands, expediting environmental reviews for mining projects, authorizing funds through the Defense Production Act to procure domestic fuel for defense requirements and boosting federal reserves of uranium for nuclear power utilities. Other proposals encourage the U.S. government to provide long-term contracts to domestic uranium producers. Despite these recommendations, some experts wonder if the measures are necessary. In particular they note that the U.S. has enough uranium in domestic stockpiles to last decades under current usage rates.

Even after the Group issues their recommendations, the President is not required to adhere to them or to respond within a specific amount of time. We will monitor the results of the review and provide any relevant updates. 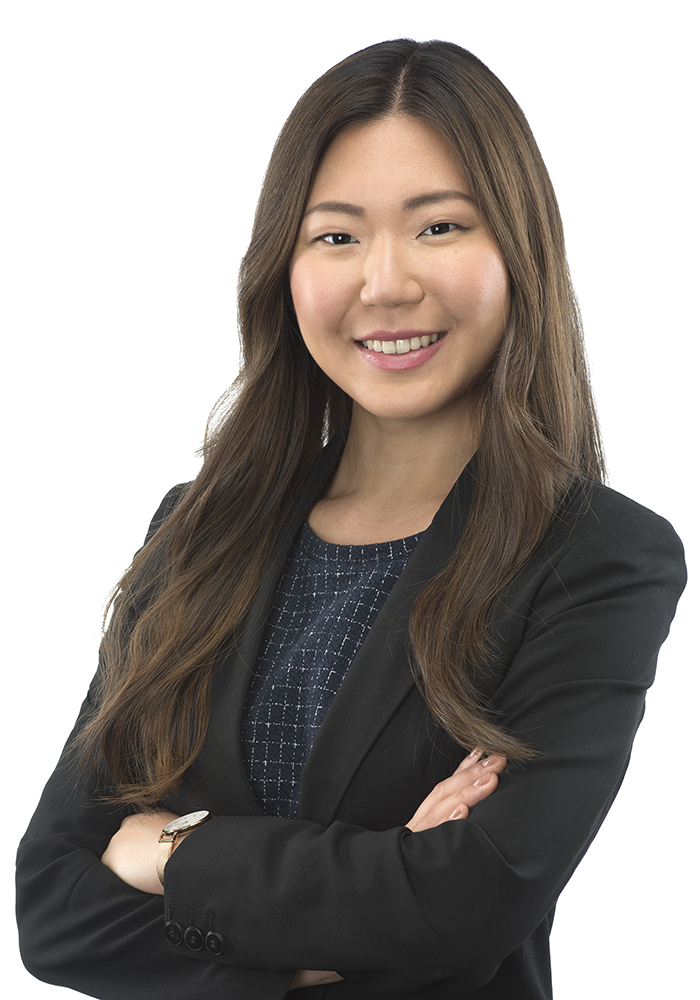