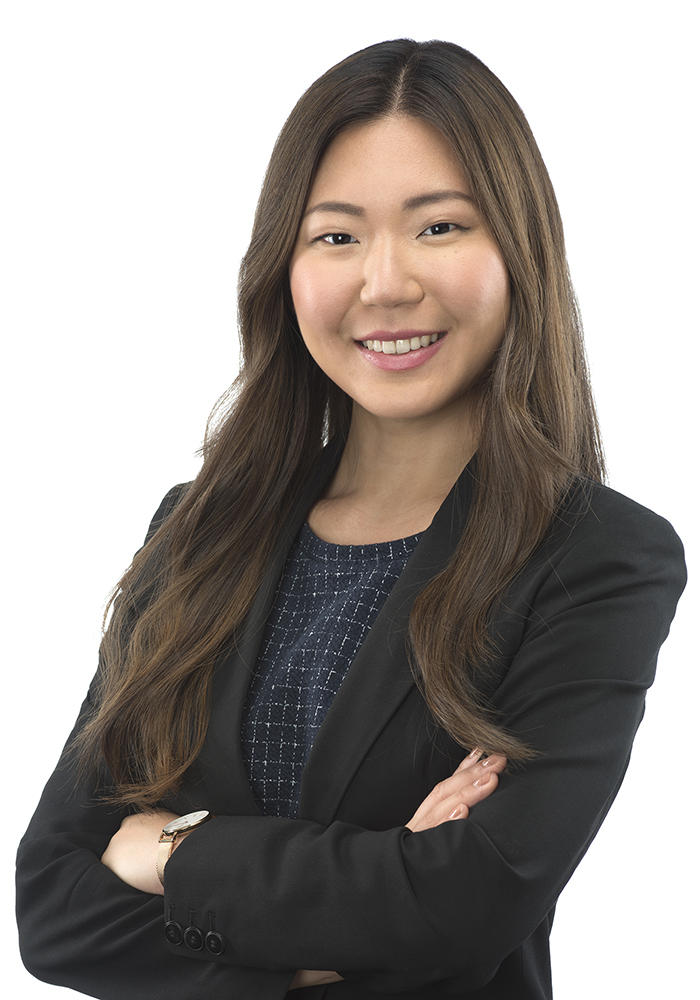 Geena Lee is an associate in our Business Law Group in Vancouver. She maintains a general corporate and commercial practice, including mergers and acquisitions, securities law, corporate finance and corporate governance. Geena advises clients in various industries, including financial services, infrastructure and technology.

While in law school, Geena was the recipient of the Advocis Educational Foundation Prize in Contracts and the Stikeman Elliott Prize in Real Estate Transactions. In addition to her academic excellence, she was actively involved in her law school community as President of the Asia-Pacific Law Club, and legal clinician at the law school’s business law clinic where she provided free legal services to entrepreneurs and small businesses.