On October 1, 2018, the Yukon government announced it would be deferring the tabling of its proposed amendments to the territory’s Quartz Mining Act (the “Act”) in response to feedback received from First Nations and industry during the public consultation process conducted in the summer of 2018.

The public consultation process, along with its findings are described in a report released simultaneously with the Yukon government’s announcement, entitled “What We Heard” (the “Report”).

Discussions during the public consultation process were based on a letter and background information sheet outlining the goals of the proposed amendments. The primary goals were to:

While the second goal of promoting remediation of abandoned Type II Mine sites did not generate significant criticism,  the prospect of the Yukon government considering specific requests from First Nations for approval to stake claims received critiques from parties in both industry and First Nations alike.

Some industry representatives and operatives who participated in the public consultation asserted that the proposed amendment was an inappropriate way to facilitate reconciliation with First Nations. Certain groups expressed concern that it would alter the current “free-entry” mining system which allows anyone to enter public lands to explore for minerals, and would consequently drive investment  out of the territory.

A number of First Nations and industry groups agreed in their criticism of the consultation process. They claimed that the Yukon government did not provide widespread access to the specific draft language of the proposed amendments. A number of respondents also said that it was difficult to provide feedback without further details and information about the proposed amendments. 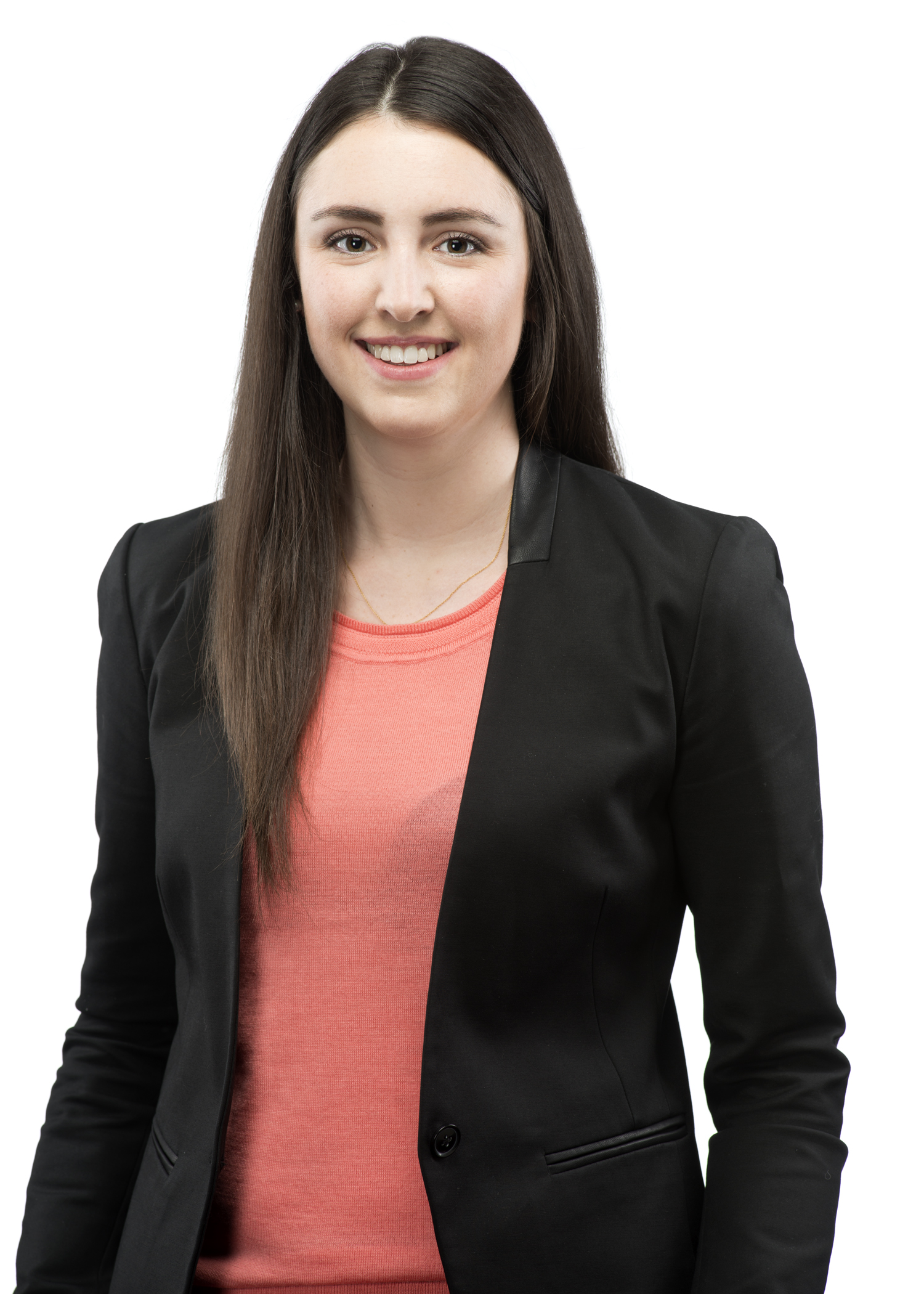