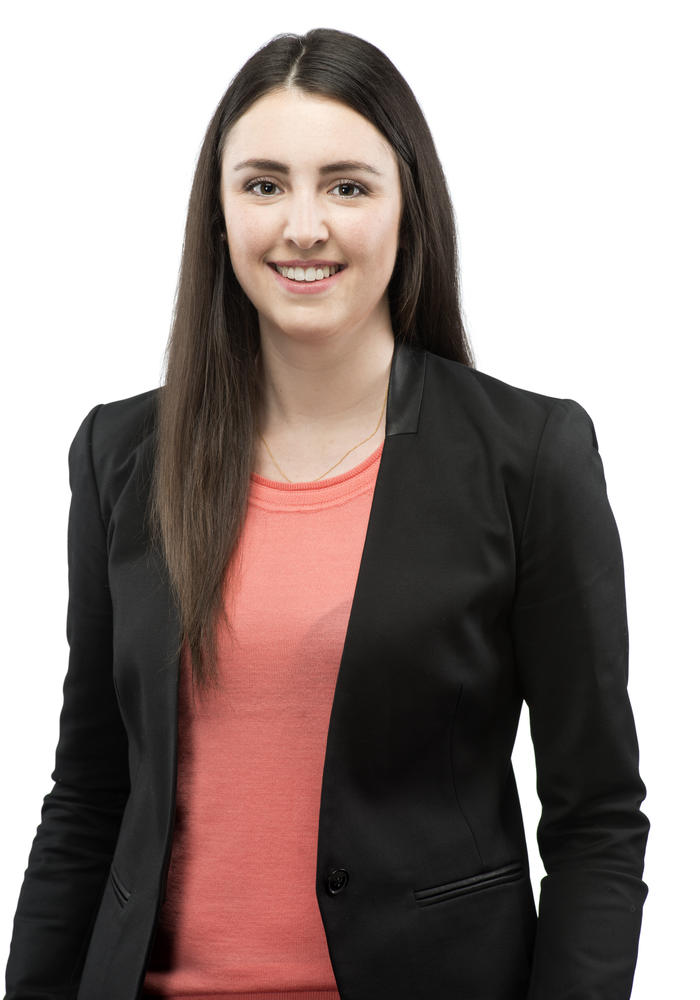 Kelsey Franks is an associate in our Business Law Group in Vancouver. She maintains a general corporate and commercial practice, including mergers and acquisitions, corporate governance, corporate finance and project finance. Kelsey represents clients in a range of industries, including financial services, infrastructure and technology.

Kelsey obtained her B.A. (Honours) in Political Science and International Relations from the University of British Columbia in 2014 and her B.C.L./LL.B. from McGill University in 2018. While at law school, she served as an editor for various publications, including as an executive editor of the McGill Law Journal.