Mining the Future 2030: A Plan for Growth in the Newfoundland and Labrador Mining Industry

On November 2, 2018, the Provincial Government of Newfoundland and Labrador (the “Government”) released Mining the Future 2030 – A Plan for Growth in the Newfoundland and Labrador Mining Industry (“Mining the Future”). The industry development plan was created in collaboration with Mining Industry NL, a not-for-profit industry association that represents all sectors of the province’s mineral industry. Mining the Future is part of The Way Forward, a policy initiative launched in 2016 to guide the Government’s actions in strengthening the province’s economic sustainability and growth.

Currently, Newfoundland and Labrador has eleven operating mines which produce, among others, iron, nickel, copper, cobalt, and gold. The province ranks fifth in Canada for value of mineral production and contributes 46 per cent of iron ore and 26 per cent of nickel mined nationally. In 2017, the Fraser Institute ranked Newfoundland and Labrador 4th nationally and 11th globally in its international mining survey, which listed the most attractive jurisdictions for investment. The Government hopes Mining the Future will position the province to be a globally competitive jurisdiction for mineral exploration and development as the world’s need for natural resources increases – particularly in the renewable energy industry. In the opening of Mining the Future, the Honorable Dwight Ball, Premier of Newfoundland and Labrador, writes:

“Great potential exists for us to further this industry in Newfoundland and Labrador in areas such as Western Labrador’s ore developments, in Central Newfoundland’s gold opportunities, and in southern Labrador’s rare earth elements. The electrification of vehicles will provide significant upside for metals like nickel and cobalt while China’s increasing demand for higher quality iron ore to reduce environmental impacts is resulting in premiums for our ore.”

Canada ranks in the top five producing countries for thirteen major minerals and metals. The federal government has been taking steps to solidify Canada’s position as a global mining leader, and to ensure the industry continues to create jobs for Canadians. Federal, provincial, and territorial jurisdictions have been collaborating to develop a framework for a Canadian Minerals and Metals Plan (the “Plan”) which is expected to launch in 2019. The Government acknowledges the importance of continuing its participation in the development of the Plan and believes that Mining the Future strategically positions Newfoundland and Labrador to avail of opportunities under the Plan.

By 2030, the Government envisions:

To achieve the targets set out, the Government included a broad action plan with four main areas of focus, each of which contains immediate (within 2 years), mid-term (within 2-5 years), and long-term (within 5-10 years) actions. A fully integrated, multi-year implementation plan with internal and external partners, timelines, and transparent action item tracking will be developed by June 2019. The four main areas of focus are:

The Government will undertake two significant projects in the near future. First, the Mineral Act, RSNL 1990, c M-15.1, and the Mining Act, SNL 1999, c M-15.1, along with their respective regulations, will be re-examined and modernized. The Mining Act, for example, has not been updated since it came into force on June 30, 2000. Second, the Government will be conducting a review of the current mining taxation regime and fee structures within the next two years.

The Mining the Future 2030 publication is available online at https://www.nr.gov.nl.ca/nr/pdf/WF_Mining_2018.pdf. 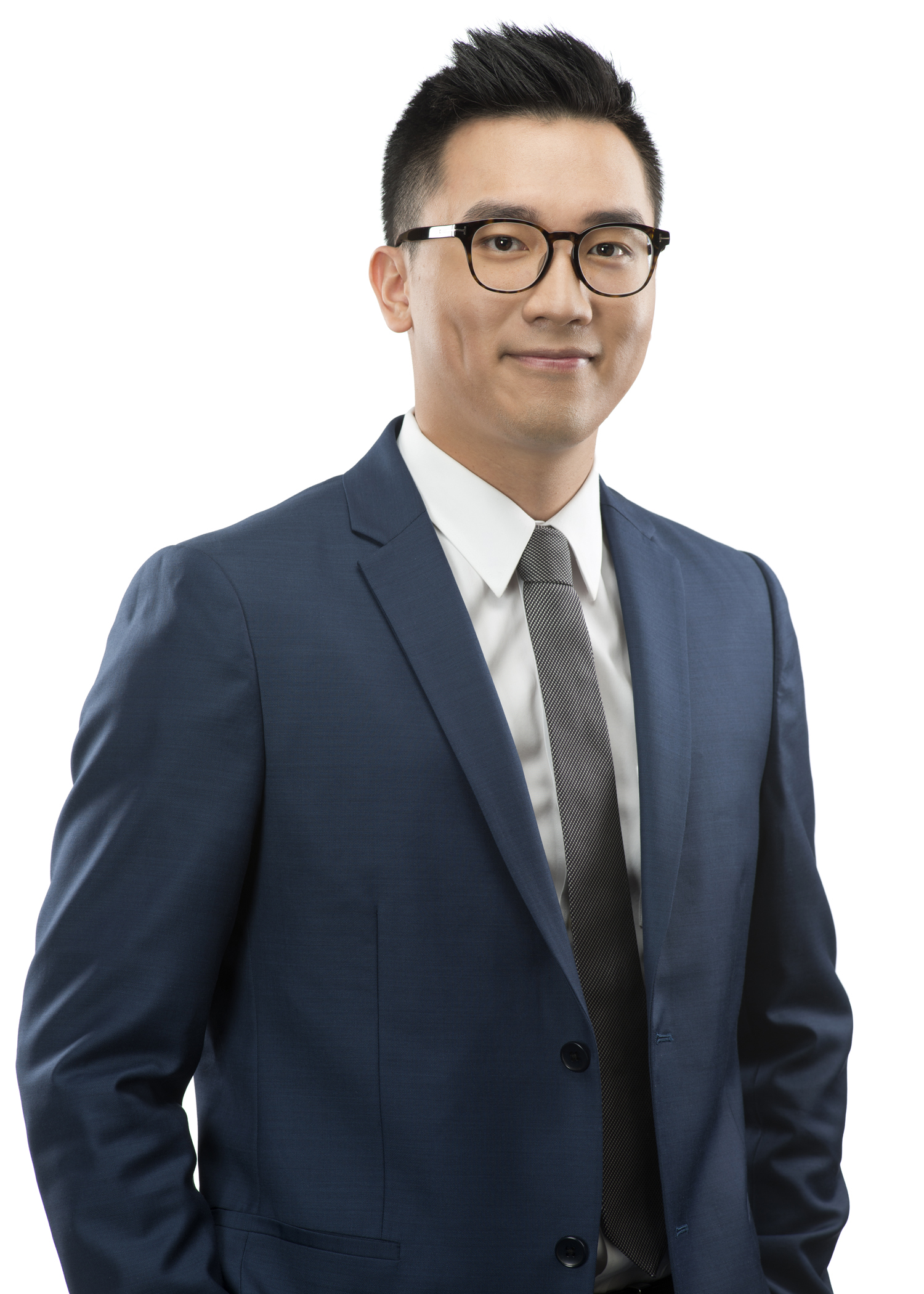