Further to the statements made in Budget 2019-2020 about strengthening mandatory disclosure mechanisms, and improving rules governing the use of nominees, the ministère des Finances du Québec released Information Bulletin 2019-5 on May 17, 2019 (the “Bulletin”).

The Bulletin indicates that Québec tax legislation will be amended such that the parties to a nominee agreement made as part of a transaction or series of transactions will have the obligation to disclose certain information to Revenu Québec (“RQ”). Specifically, the disclosure of a nominee agreement must be made through a prescribed information return, and must include:

Failure to file the information return within the prescribed time limit will result in the parties to the nominee agreement being jointly liable for a penalty of $1,000 and an additional penalty of $100 per day, up to a maximum of $5,000, starting on the second day of the omission. Such a failure will also result in the prescription period, otherwise applicable to a taxation year for a party to a nominee agreement, to be suspended with respect to the tax consequences arising from a transaction or series of transactions that occurred that year and that are part of the nominee agreement.

UPDATE: Entry into force of the obligation to disclose nominee contracts in Quebec: December 23, 2020, Deadline

As per our original article concerning the obligation to disclose certain nominee contracts to Revenu Québec (“RQ”), the National Assembly has adopted the Act giving effect to the tax measures announced on the occasion the budget speech of March 21, 2019 and certain other measures (the “Disclosure Law”), which came into force on September 24, 2020.

Several elements presented by the Quebec Minister of Finance in Information Bulletin 2019-5 have been confirmed or clarified by the new Disclosure Law. The most important points are:

In an interpretation letter published in July 2019, so before the filing of the Disclosure Law, RQ responded to a request for clarification regarding the expression “tax consequence” by indicating, unsurprisingly, that this concept should be interpreted in a liberal manner so as to target, in particular, income, expenditures, depreciation, and the creation of tax attributes, and continues as follows:

"In our opinion, any duty, tax or contribution under the responsibility of Revenu Québec is likely to result in the existence of consequences in terms of income tax or to occur concomitantly with them. Thus, income tax consequences are expected to result from the vast majority of business transactions." [unofficial translation]

Following this reasoning, RQ specifies that the simple creation of adjusted cost base for the taxpayer on the acquisition of a building qualifies as a “tax consequence”, as does the accumulation of years for the purposes of calculating the principal residence deduction. This interpretation leads RQ to consider that that the disclosure obligation applies to nominee contracts which are concluded:

RQ believes that it is up to each taxpayer to determine the "tax consequences" specific to their situation, and so it seems difficult to identify situations which, in accordance with RQ's position, certain real estate nominee contracts would be excluded from the disclosure obligation.

Do not hesitate to contact a member of our team for any questions or more advice if you believe you are affected by these new disclosure obligations for nominee contracts, if your particular situation makes it difficult for a possible disclosure before December 23, 2020, or if you need assistance in order to comply with this new obligation. 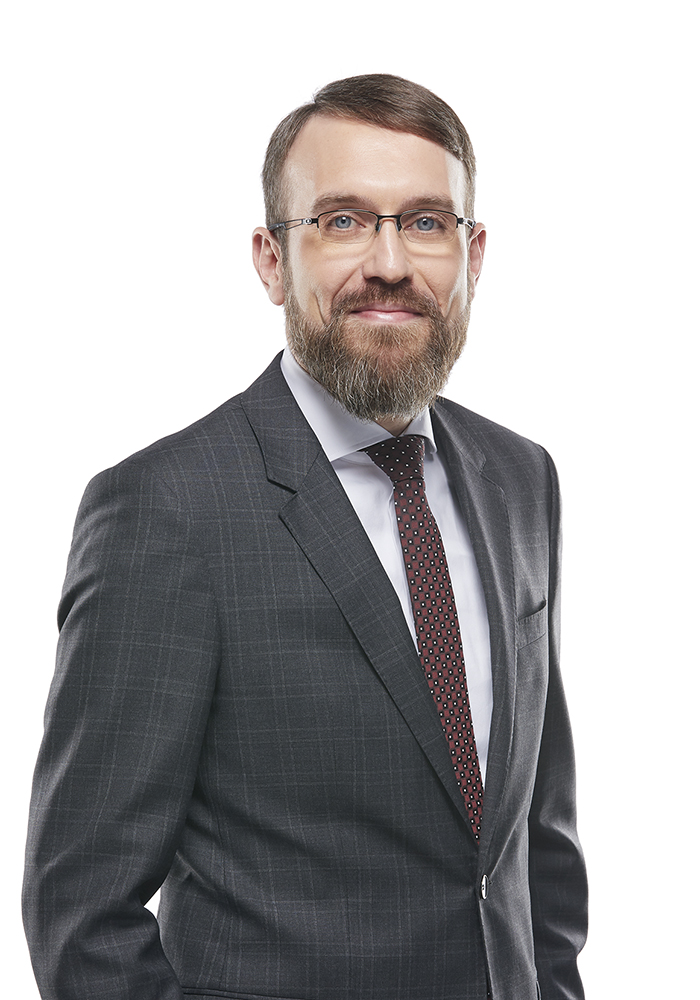 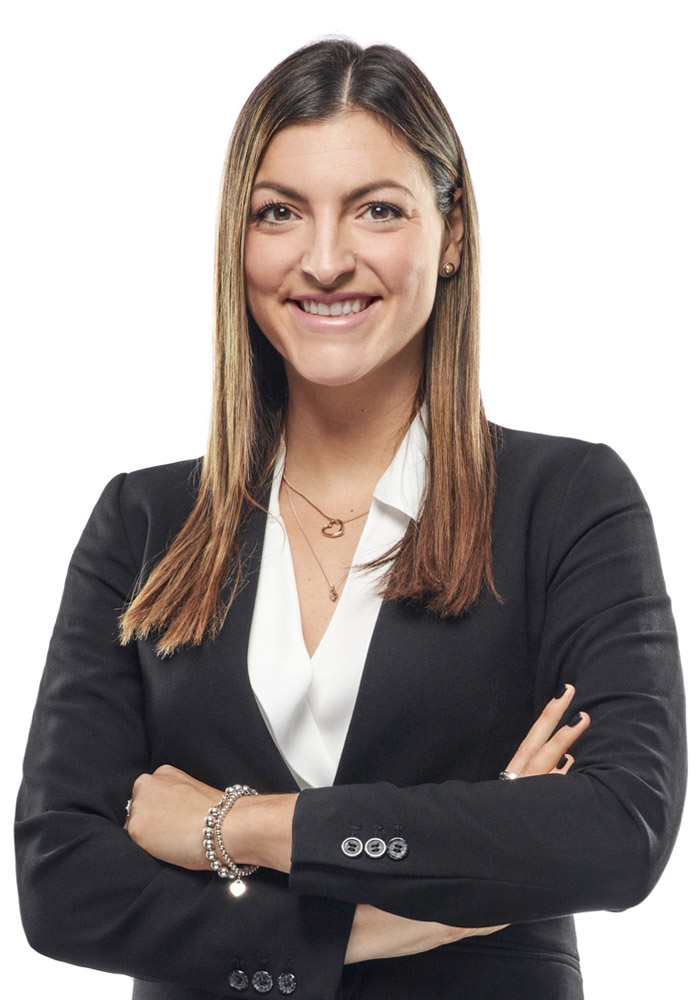