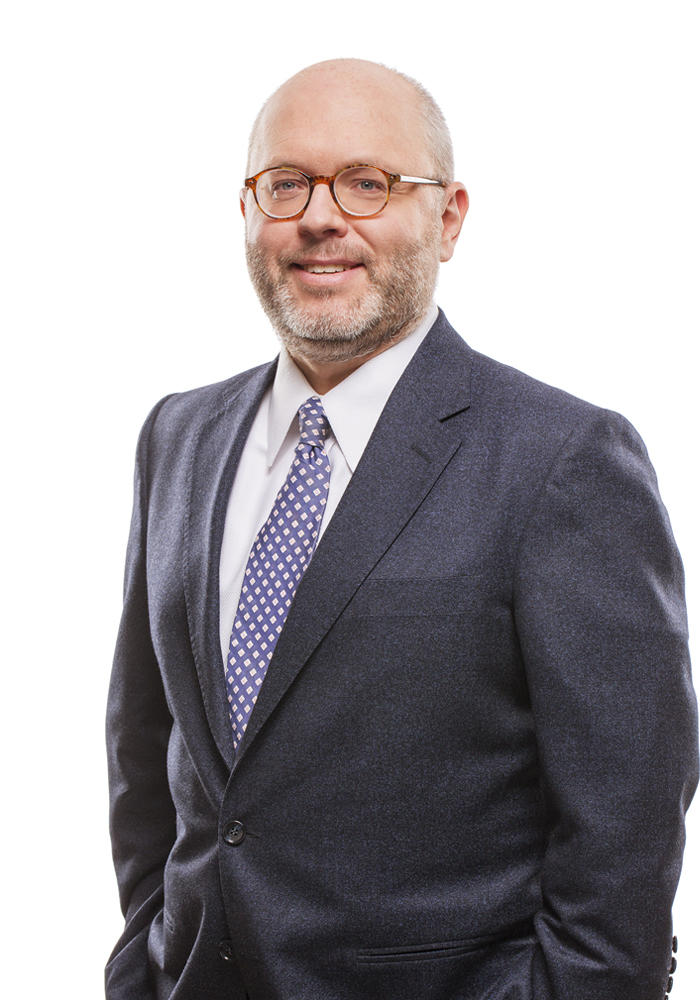 Protect your tax interests in the context of large M&As, corporate reorganizations and complex tax structuring issues. That’s what Fred Purkey will do for you.

Fred is a partner and our National Tax Group Administrative Lead.  He is called in on a great number of files, mostly large transactions with a lot of moving parts, employing a practical approach to solving complex problems and making timely decisions to eliminate potential delays. A partner in our National Tax Group, located in Montréal, Fred advises on the income tax issues relating to mergers and acquisitions of public and private corporations, corporate reorganizations, real estate investment trusts, pension funds, financing structures and private equity funds.

Fred acts for large commercial real estate entities with holdings in Québec and elsewhere in Canada, as well as for international corporations doing business in Canada. He also advises Canadian companies on goods and services tax matters, and employee compensation arrangements.

Using his extensive experience in large transactions, Fred remains on top of the deal, acting as the central repository of the knowledge from the tax perspective all the way through the transaction. Clients can rely on his proven ability to solve tax issues with creative solutions to ensure a successful transaction.

Fred writes widely on tax issues, and has been recognized as one of Lexology’s Legal Influencers for publishing top law content. He also lends his expertise to panels at national and international tax conferences and has lectured on taxation at McGill University Faculty of Law, and on the taxation of real estate in the McGill University Graduate Diploma in Taxation program.

Fred completed the Canadian Institute of Chartered Accountants, In-Depth Tax Course, Levels I, II & III, and is a Trust and Estate Practitioner (TEP). He received his Juris Doctor (JD) and Bachelor of Civil Law (BCL) degrees from McGill University in 1996 and was called to the bar of Québec in 1998. Previously, he received an MA in Political Science from Yonsei University, South Korea (1990), and a BA in International Relations from Acadia University (1988).

Leading lawyer in the area of Tax Law