The Government of Québec has suggested that financial assets valued at over a billion dollars are currently being held in contravention of the Unclaimed Property Act (the “UPA”). As a consequence, incentive measures have been implemented in order to recuperate these amounts, particularly from financial institutions.

Administered by Revenu Québec, the incentive came into effect on June 1st, 2022, and is set to last for a period of 18 months, ending November 30, 2023. The incentive aims to align the situation of certain holders of unclaimed financial assets (“UFA”) by offering an incentive for late remittances.

According to the Government of Québec, the remittance incentive is estimated to recover $450 million in unremitted UFAs which would be returned to owners or rightful claimants after 5 years and a contribution of $550 million to the Generations Funds from liquidated proceeds of UFAs that remain unclaimed.

The aim of the UPA is to ensure the return of unclaimed property to their rightful owner. The UPA is frequently applied to heirs of a deceased person who were unaware of the property’s existence, or owners who have simply lost track of their property.

The holders of unclaimed property must remit it on an annual basis to Revenu Québec, which administers the property while searching for the rightful owner. If the search is unsuccessful, the unclaimed property is liquidated and the realized proceeds are contributed to the Generations Funds.

Federally regulated financial institutions are exempt from the application of the UPA, as they are bound to remit the liquidated proceeds of certain financial assets to the Bank of Canada.

Incentive Measures for the Remittance of UFAs

In order to encourage the remittance of UFAs in compliance with the requirements of the UPA, a grace period has been introduced from June 1, 2022, to November 30, 2023. During this period, Revenu Québec will waive the interest applicable to late remittances where certain conditions are met:

In addition, the remittance must be for either :

Once the grace period described above expires, late remittances will likely be accompanied by interest on the value of the UFA beginning on the date the UFA was to be initially remitted. In addition, failure to comply with the terms of the UPA may result in a fine of up to $5,000 for a first offence, and $15,000 for a subsequent offence. 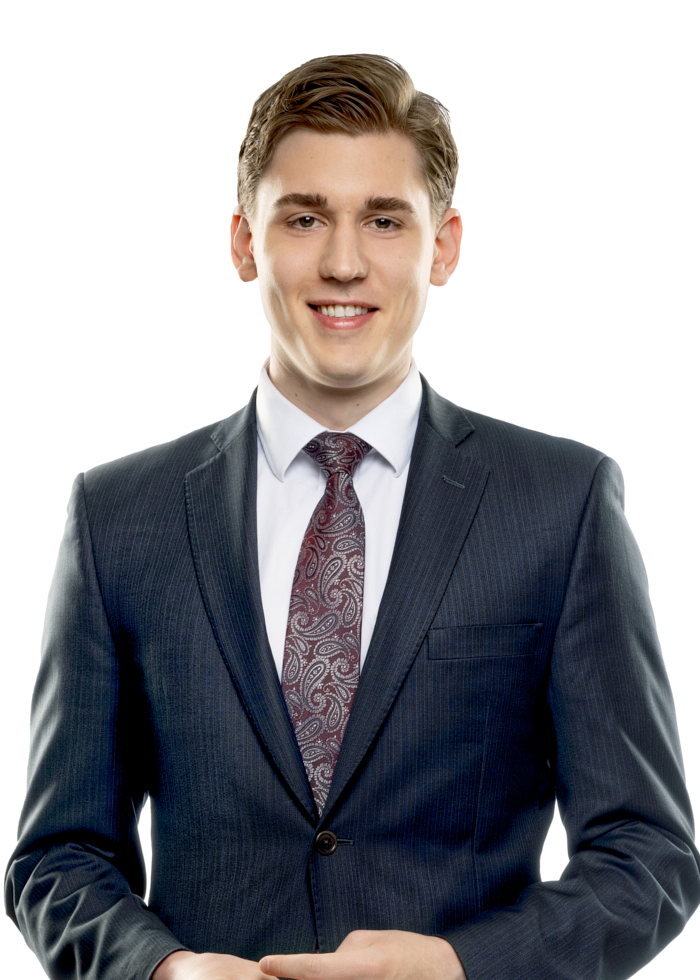