E-Scooter Mania and the Laws of Canada

In March 2017, companies in California began renting electric scooters, or e-scooters, to the public via a smartphone application. For clarity, these relative newcomers to the marketplace of personal mobility devices:

E-scooters have enjoyed commercial success, but are not without their detractors. While some see them as the future of the morning commute, others consider e-scooters to be a public nuisance and a danger to drivers and pedestrians, with the city of San Francisco even imposing a temporary outright ban on such vehicles.

Key players in the e-scooter rental industry have expressed interest in entering the Canadian market. Currently, e-scooters may be purchased in Canada for between CAD$300 and CAD$600. In this article, we examine the regulatory framework currently governing the use of e-scooters in Alberta, British Columbia, Ontario, and Quebec.

In Alberta, British Columbia (BC) and in Ontario, e-scooters do not comply with the requirements for motor vehicles under the Alberta Traffic Safety Act, the BC Motor Vehicle Act, or the Ontario Highway Traffic Act, respectively, and are not captured by the definitions for electric bicycles or “power-assisted bicycles” provided by those statutes or by regulation. As such, electric scooters in Alberta, BC and Ontario are only permitted on private property that does not have public vehicle access and, if allowed by municipal bylaws, on sidewalks and pathways.

Pilot Project for the City of Calgary

In the summer of 2018, the City of Calgary, Alberta, passed a resolution authorizing a two-year pilot project for rental bikes and e-scooters, and directed city administrators to review existing by-laws in order to accommodate the use of such devices no later than Q1 2019. For now, e-scooters may only be used on private property, or on bicycle paths or sidewalks in those Alberta urban municipalities, cities, towns, or villages that allow such use.

As in the provinces discussed above, legislation and regulations in Quebec do not permit the operation of e-scooters on roads or bicycle paths. However, on August 29, 2018, a province-wide pilot project governing electric scooters (“Pilot”) came into force in Quebec. The Pilot was expressly adopted within the scope of Quebec’s 2015-2020 action plan with respect to the electrification of transportation and will last for three years, making Quebec the first Canadian province to allow the use of e-scooters on public roads and on bicycle paths.

An e-scooter operated under the Pilot must comply with equipment requirements including turn signals and an emergency power supply cut-off switch, and it must otherwise comply with the standards applicable to “restricted-use motorcycles” under the federal Motor Vehicle Safety Act. Manufacturers and distributors may apply to join the Pilot, and once accepted they must label each e-scooter as being included in the Pilot. Manufacturers and distributors must also send to the Société de l’assurance automobile du Québec (Quebec Automobile Insurance Corporation) detailed reports related to the Pilot, including reporting any accidents involving e-scooters.

Under the Pilot, e-scooters are governed principally by the rules applicable to bicycles under the Quebec Highway Safety Code (“HSC”). In addition to those rules, drivers must be at least 18 years old, must have received e-scooter training from the manufacturer or distributor, and must carry proof of such training while operating an e-scooter. Unlike bicycles, the Pilot prohibits e-scooter operation on roads where the speed exceeds 50 km/h (except for crossing such roads at intersections). Otherwise, e-scooter riders have many of the same duties as cyclists (such as the wearing of helmets), and drivers of motor vehicles have the same duties toward e-scooters as they do toward bicycles.

While not required to carry a driver’s licence, riders of e-scooters are subject to the “hit and run” accident-reporting provisions of the HSC, the offences under which carry nine demerit points upon conviction. As such, failure to report an accident involving two e-scooters could result in serious consequences to a person’s automobile insurance premiums, and even cancellation of his or her driver’s licence in the case of younger or beginning drivers. Finally, the Pilot contains an offence enforcing equipment compliance, driver age and training, operating on roads with a speed limit above 50 km/h, and a prohibition on carrying passengers or pulling a trailer. The offence carries a fine of between $200 and $300.

In addition to the above provincial statutes, including those in Quebec which treat e-scooters similarly to bicycles, it should be noted that the Criminal Code of Canada(“Code”) prescribes offences including impaired driving and dangerous driving of a “motor vehicle.” Since an electric scooter qualifies as such a vehicle under the Code, driving an electric scooter dangerously, or under the influence of drugs or alcohol, is a criminal offence, whether it be on a public road, a bicycle path, a sidewalk or even on private property. Given the decriminalization of cannabis scheduled for October 17, 2018, we also note that for the purposes of federal law, riding an e-scooter will be governed in the same manner as driving a motor vehicle, rather than riding a bicycle.

E-scooters are fun to ride, and are a convenient means of transportation for commuters. While most Canadian jurisdictions currently prohibit their use on roads, Quebec could currently support the type of e-scooter rental services seen in the United States. As e-scooters carry some of the risks, both regulatory and criminal, related to the operation of a motor vehicle, a person operating an e-scooter may feel like they are riding a child’s toy, but in several respects they are, at law, driving a car. 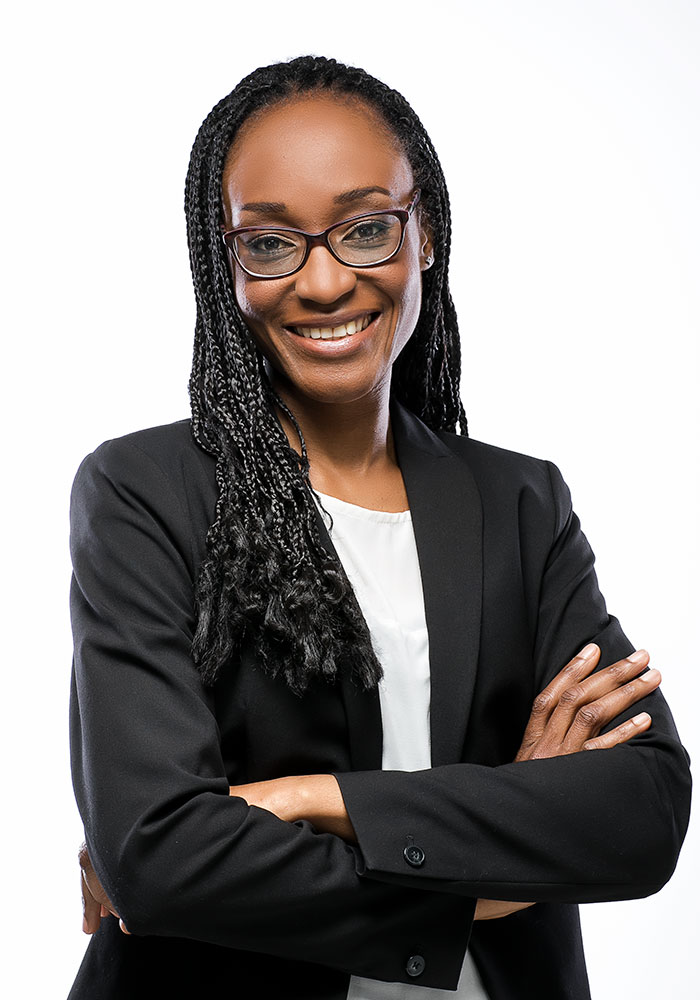