There has been some uncertainty about whether a purchaser who enters into a contract but fails to pay the deposit still forfeits the deposit for repudiating the contract. The British Columbia Court of Appeal recently answered that question in Argo Ventures Inc. v. Choi, 2020 BCCA 17.

In Argo, the parties entered into a contract for the sale of property in Port Coquitlam, British Columbia for approximately $6.5 million. The contract of purchase and sale contemplated that a deposit of $300,000 was due within 10 business days. The contract stated that “The deposit is non-refundable and this contract is binding and irreversible”. Before the date for payment of the deposit, the purchasers decided not to go ahead with the purchase and repudiated the contract. Later, after the period for payment of the deposit had expired, the vendor accepted the purchasers’ repudiation of the contract and sued for the deposit.

The trial judge ordered that the purchasers pay the deposit amount plus pre-judgment interest and costs. The purchasers appealed, arguing that an unpaid deposit, unlike a paid deposit, cannot be forfeited upon repudiation of a contract.

The Court of Appeal agreed that although the deposit could not be “forfeited” because it was never paid, the vendor was entitled to sue for the amount of the unpaid deposit which was due and owing under the contract of purchase and sale at the time the vendor accepted the purchasers’ repudiation.

In light of this decision, vendors can rest assured that they can rely on contractual terms stating that if a purchaser repudiates a contract the deposit is forfeited, even if the deposit is never paid. However, a vendor facing repudiation by a purchaser before a deposit is due and owing would be well advised to accept the repudiation only after the deposit becomes due and owing under the contract. Purchasers, on the other hand, can no longer hope to avoid the consequences of their bargain at the early stages of a contract simply by not paying the deposit and walking away. 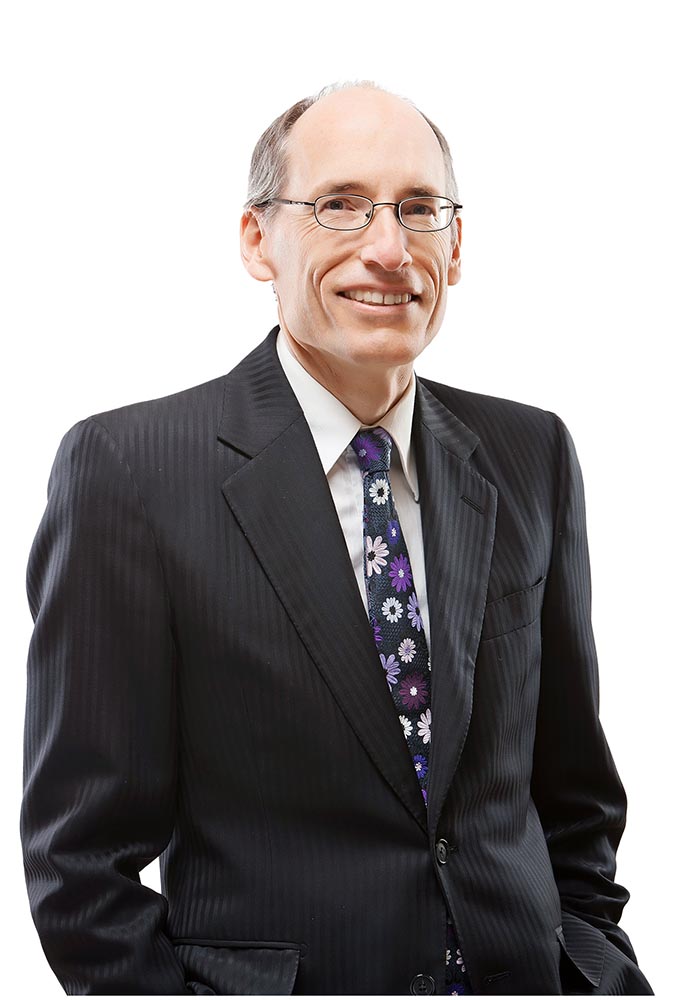