Preparing for the Economic Reboot – Key Considerations for Project Stakeholders

For the past several months, governments across the globe have been implementing policies and directives to prevent the spread of Covid-19 and to preserve health care systems. These policies and directives have resulted in work stoppages, large scale unemployment, weakened demand, global supply chain delays and numerous other significant economic impacts. Governments have taken action to mitigate the most immediate short-term economic losses facing individuals and businesses as a result of these directives; but, a long-term plan will be required to facilitate a robust recovery.

In recent weeks, governments have begun to turn their focus to loosening restrictions, rebooting economic activity and planning for the long term. As governments begin to develop plans for this reboot, it is likely that projects in the infrastructure, mining and energy sectors will play an important role in delivering economic stimulus. These projects will be expected to provide immediate employment and investment opportunities, tangible outcomes, and knock-on benefits to suppliers, service-providers, and communities. Other stimulus projects could provide essential raw materials and key inputs to facilitate and kick start other forms of economic activity.

From Roosevelt’s New Deal to Harper’s Economic Action Plan, government support and investment in infrastructure projects has historically been one of the first and most effective tools used by governments to stimulate economic activity. Indeed, the Canadian federal government has already indicated that infrastructure investment will be a critical part of its plan to guide Canada out of the Covid-19 period. This article will offer several recommendations and key considerations for project stakeholders to prepare and position themselves to capitalize on government stimulus programs and to adjust to the post-Covid-19 market.

This article is intended as general guidance only. If you have specific questions or concerns, please contact Brad Nicpon, Christopher Langdon or Lynn Parsons. We would be pleased to assist you.

Governments like to talk about stimulus projects being “shovel ready”. This is for two reasons. First, because the economic problem necessitating stimulus is happening right now and needs immediate attention. Second, because governments are looking for a political win – they need people to see that they are taking action before the next election. Projects that will take years to commence are not helpful in achieving these objectives. As such, project stakeholders should dedicate time and resources to ensure their projects are “shovel ready”, including by:

The business of government and politics is more often than not, the business of communications. Governments receive numerous requests for funding from multiple stakeholders on a regular basis, and cannot satisfy them all. Often, the projects that attract the most attention, and funding, are those that have the most compelling narrative – the ones that allow the government to tell the best story about its choice of stimulus investments.

The components of a good project narrative can be quantitative or qualitative. Quantitative components are usually attention-grabbing economic metrics, such as the numbers of jobs that will be created from a project, the amount of private sector investment it will attract, or its estimated impact on GDP. Qualitative components could include a list of community benefits that will be delivered from the project, its impact on a region that had already been experiencing economic hardship or its contribution to the government’s environmental and other objectives. In each case, project stakeholders should pay careful attention to the narrative they craft for their projects – the best pitch they can make is often the one that allows the government to make the best pitch to voters.

Permits, licenses and approvals are often a source of bottlenecks and delays for projects. Current economic restrictions may prevent the issuance of certain permits (or the satisfaction of the criteria necessary to obtain such permits), however many regulatory offices still remain open and are continuing to receive and process applications, renewals and amendments. Project stakeholders should use the current slow-down as an opportunity to ensure that all required regulatory approvals are in good standing. Any outstanding permits, licenses or approvals should either be filed during this time, or ready to be filed as soon as it is feasible to do so. Open lines of communication with regulatory authorities should be maintained to ensure that submissions can be made promptly once possible.

Project stakeholders should take this opportunity to ensure their financial house is in order. In response to the current crisis, many borrowers and lenders have negotiated immediate short term covenant relief, payment deferrals and other concessions. With a view to the longer term, borrowers should consider what steps should be taken to ensure the project qualifies for government stimulus funding. This could include an assessment of existing arrangements and operations to identify any potential impediments to receiving government stimulus funding and support.

What is unique about the current recession is that its origin was not a result of a dramatic drop in domestic demand but rather it was due to major cutbacks in the supply of goods and services. Output virtually stopped in many sectors as workers were required to stay at home. As a result, most supply chains were disrupted and some severely. As a result of this situation, the governments will only want to invest in those infrastructure projects that can begin operations quickly. Therefore, it is very important that project stakeholders are able to demonstrate that their suppliers and contractors are available and are able to fulfill their mandates to get the project moving quickly.

Project stakeholders should identify the types of adjustments to existing supply and offtake arrangements that may be required following the crisis. These adjustments should take into account the likelihood that economic activity will re-commence in a gradual and phased manner over time both in terms of industries and regions. For instance, suppliers and off-takers located in regions harder hit by the virus may take longer to re-commence economic activity and may have experienced larger supply chain/ transportation backlogs. Project stakeholders should develop contingency plans for cases where industries and regions experience a delay in re-opening. Likewise, action plans should contemplate potential future economic restrictions due to a reoccurrence of Covid-19.

Coming out of the current period, we expect to see a shift in emphasis for project suppliers and off-takers from time- and cost-efficiency to resilience and reliability. New supply and offtake arrangements may be needed to align with this expected shift in focus.

The federal Minister of Infrastructure and Communities, Catherine McKenna, has indicated that as a first priority the government will be focused on expediting spending of the $187 billion it had previously approved through 2028. Its priorities for investment are public transit, trade transportation, green infrastructure, social infrastructure (including affordable housing) and enhanced broadband infrastructure. Projects in these areas will likely continue to be targeted during the recovery period, however, these priorities may shift or expand. Indeed, industry groups have begun to call for changes to the project eligibility criteria.

For the latest information on economic relief measures announced to date, please visit our COVID-19 hub.

Our team at McCarthy Tétrault LLP can help. Please contact Brad Nicpon, Christopher Langdon or Lynn Parsons with any questions or for assistance. 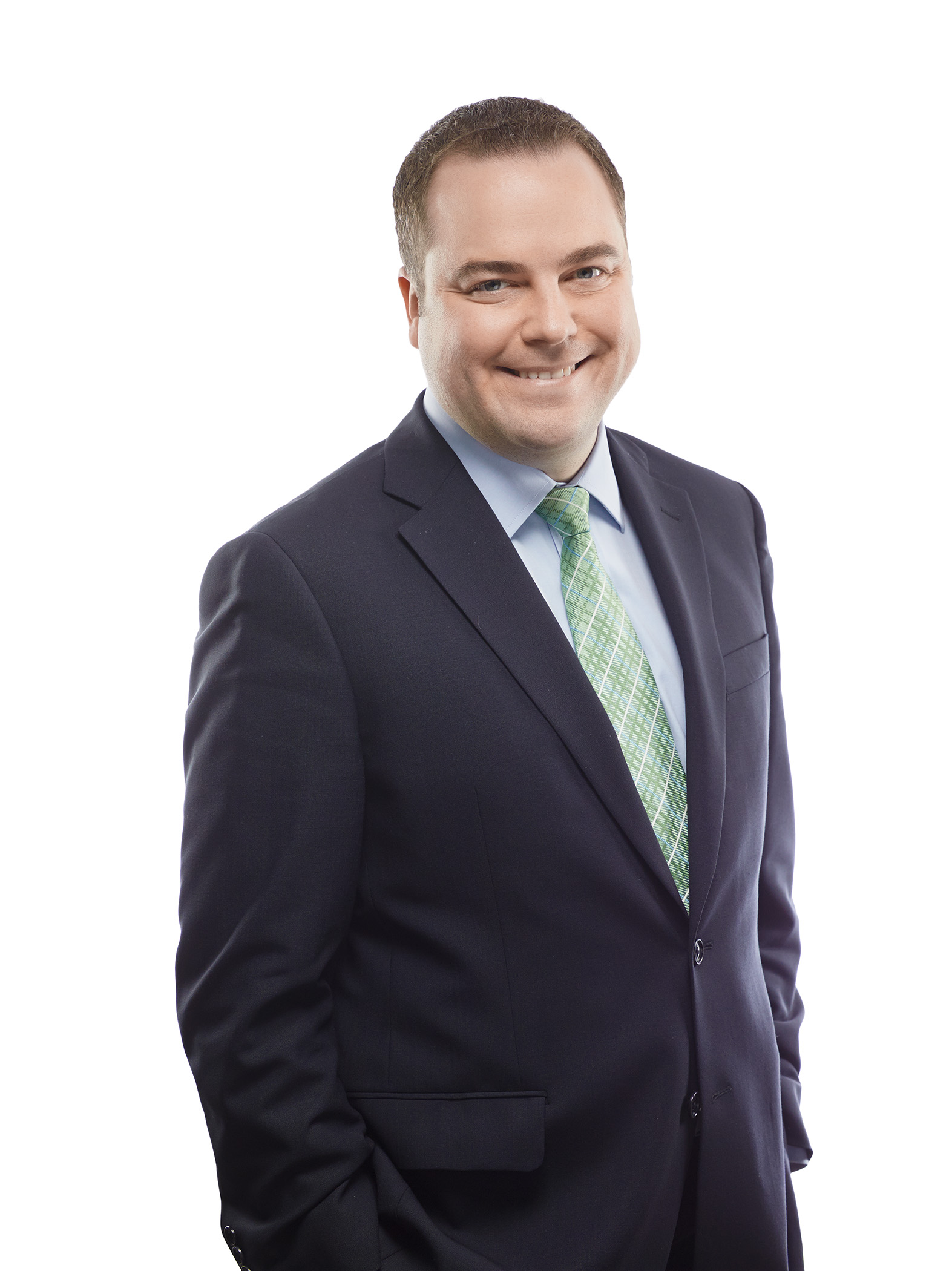