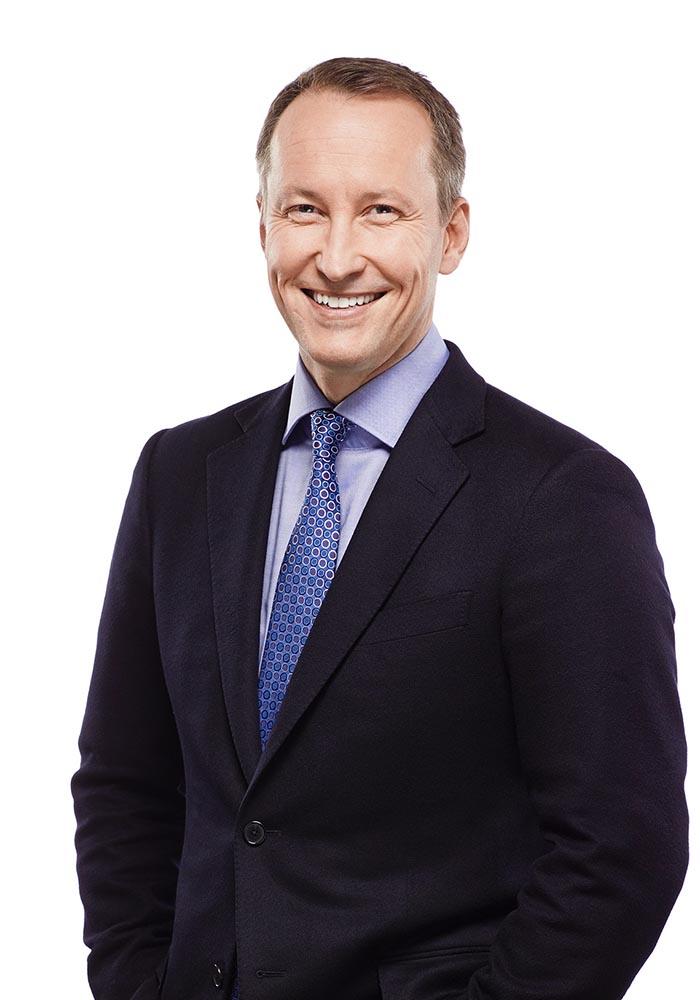 Christopher Langdon is a partner in our Business Law Group in Toronto and London UK and is co-lead of our Projects Group. His practice is focused on projects in mining, energy and infrastructure.

Christopher advises clients on a range of project development and finance transactions, representing sponsors, project companies, commercial banks and international financial institutions. He has extensive experience in banking, project finance, financial restructuring, joint ventures, metal streaming, off-takes and concessions. Most recently, he has been advising on major project financings and complex commercial arrangements for mining, energy and infrastructure projects in Africa, Europe, the Middle East, Canada and the United States.

Christopher has diverse international experience having worked as a partner in an international firm in London, UK and the Middle East. He is listed in the current edition of the Canadian Legal Lexpert Directory, a guide to leading law firms and practitioners, as a leading lawyer in the areas of mining and project finance. He is recognized as a leading banking and finance practitioner in the 2010 to 2014 editions of Chambers Global. He was recognised in the 2014 edition of Legal 500 under Projects, Energy and Natural Resources, along with Emerging Markets, and was recommended for his commercial awareness. He was also named a leading lawyer by Islamic Finance News in the areas of Islamic banking and Islamic structured finance.

Christopher obtained his LLM at the University of London (King’s College). He received his LLB and BCL from McGill University in 1997 and his BSocSc from the University of Ottawa in 1991. He is a member of the bars of Ontario (1999) and England and Wales (2001).