The first application for judicial review of an adjudicator’s decision under Ontario’s Construction Act has been dismissed. In SOTA Dental Studio Inc. v. Andrid Group Ltd., 2022 ONSC 2254 (“SOTA”), a three-judge panel of the Divisional Court unanimously rejected the owner’s application for judicial review of an adjudicator’s order requiring payment of outstanding invoices. The application was not dismissed on the merits — it was rejected because the applicant had neither paid the order under review, nor moved for a stay.

The court’s message is clear: applications for judicial review may fail when adjudicators’ orders remain unpaid. What follows is a review of the decision, the relevant provisions of the Construction Act (the “Act”), and the lessons learned.

The applicant owner, SOTA Dental Studio Inc., owns a property on Highway 7 in Vaughan, Ontario. The owner retained the respondent contractor, Andrid Group Ltd. (“Andrid”), to build a dental clinic on the property. The contractor performed work and delivered invoices to the owner.

Under the Act, the owner was required to pay all invoices meeting the requirements for a “proper invoice” in 28 days (or less). If the owner intended to dispute the invoices, it was required to deliver a “notice of non-payment” pursuant to section 6.4.

The owner did not dispute Andrid’s invoices, so they became due and payable.

The owner refused to pay, so Andrid referred the payment dispute to adjudication under section 13.5 of the Act. Mr. Chad Kopach was selected as adjudicator.

Adjudicators’ orders are considered “interim enforceable”: they can be enforced just like a court order, but may be subject to re-determination by litigation or arbitration. In Ontario, court orders may be enforced in a number of ways, including by garnishment or filing a writ of execution against real property.

In this case, Andrid garnished $6,711.04 from the owner’s bank account by enforcing the adjudication award through a notice of garnishment served on the owner’s bank. An outstanding balance of $31,743.51 remained.

The owner subsequently brought an application for leave for judicial review of Adjudicator Kopach’s May 21, 2021 decision.

Judicial Review of Adjudicators’ Orders Under the Construction Act

An application for judicial review is a request that the Ontario Superior Court of Justice examine the adjudicator’s decision, and, if appropriate, set it aside. The very limited grounds to set aside adjudicators’ orders are set out in section 13.18(5) of the Act, including a party being under a legal incapacity; the contract or subcontract ceasing to exist; lack of jurisdiction; adjudication by a non-adjudicator; procedural breach resulting in prejudice to the right to a fair adjudication; a reasonable apprehension of bias on the part of the adjudicator; or that the determination was the result of fraud.

There is no automatic right of judicial review of adjudicators’ decisions under the Act. Leave (permission) must first be sought from the Divisional Court pursuant to section 13.18. The application for leave must be served and filed no later than 30 days after the adjudicator’s determination is communicated to the parties.

Pursuant to section 13.18(7), applications for judicial review do not operate as a “stay” of the underlying adjudicator’s determination unless the Divisional Court orders otherwise.

The Court Grants Leave, but Dismisses Application For Non-Payment

Three days after the leave decision, on September 24, 2021, a case conference was held with Corbett J. The case conference endorsement specifically stated that the judicial review application did not act as a stay of the adjudicator’s order, and that if the owner “seeks a stay pending the application” without consent “a motion will have to be brought for the stay”.

The owner never brought a motion for a stay. This proved fatal to the application for judicial review, even though leave had already been granted.

The application was heard on March 2, 2022 and dismissed on April 14, 2022. The Divisional Court made clear that “prompt payment is integral to the scheme of the Construction Act.” If the court permitted adjudicators’ orders to be ignored while considering applications for judicial review, parties could run up costs and cause further delay. Therefore, instead, “[stays] must established on proper evidence in the context of a motion for a stay.”

In SOTA, the Divisional Court has set the tone for future reviews of unpaid adjudication orders in Ontario: without seeking a stay, the application is doomed.

By failing to deliver a notice of non-payment, the owner suffered a loss at adjudication, garnishment of $6,711.04, and an unsuccessful judicial review application with a costs award of $10,000 against it. Dates for notices of non-payment must be diligently diarized to avoid suffering a disadvantage in a resulting payment dispute.

SOTA also highlights the significant delays inherent in the judicial review process in Ontario. Following a May 2021 adjudicator’s decision, leave was not granted for four months. The Divisional Court’s judicial review decision did not arrive for a further seven months. In that year-long process, the adjudicator’s order remained fully enforceable in the absence of a stay. Parties facing high-value adjudications should mitigate risk by adhering to the Act, and should consider filing timely stay motions before enforcement takes hold. 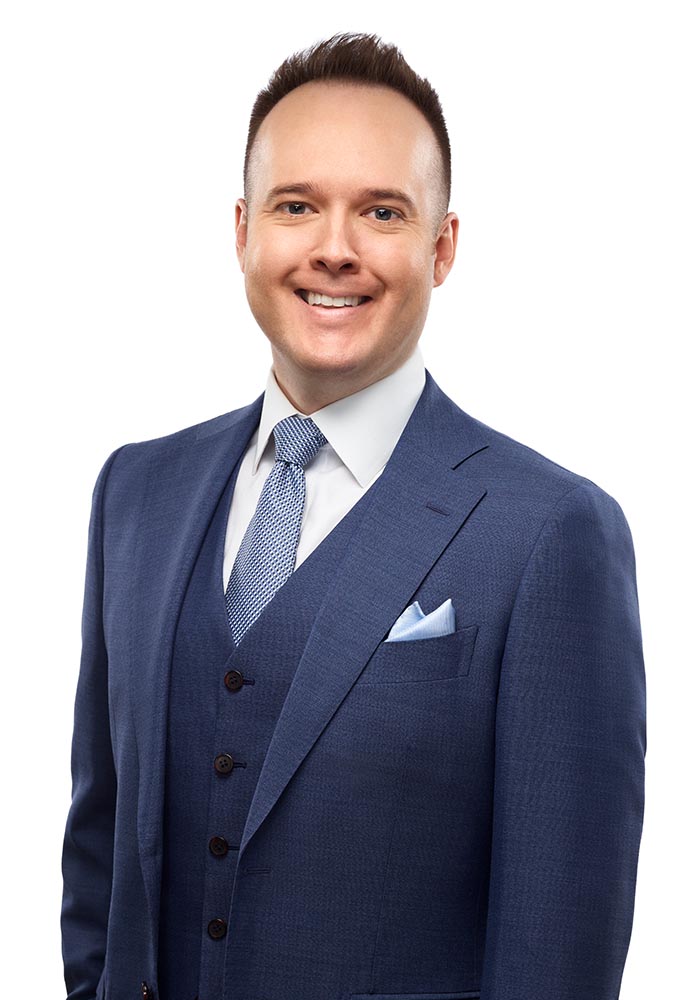 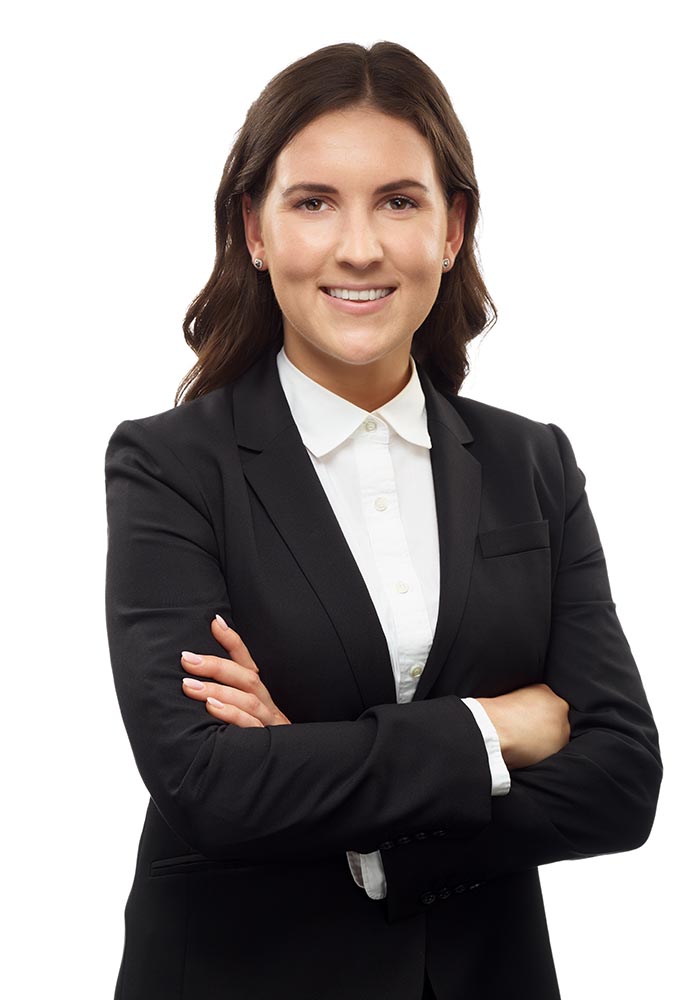