B.C. Court of Appeal Clarifies the Amount of Security That May Be Ordered When Cancelling a Certificate of Pending Litigation

The B.C. Court of Appeal’s recent decision in Wosnack v. Ficych, 2022 BCCA 139 clarifies that the amount of security a B.C. court may order a defendant to pay when cancelling a certificate of pending litigation (“CPL”) is generally limited to the plaintiff’s claimed interest in the land to which the CPL relates. When deciding how much security to order, B.C. courts must consider factors such as the plaintiff’s probability of success and potential damages, but only in relation to the plaintiff’s claimed interest in the land. This decision provides greater clarity on the amount of security potentially available in B.C. real estate litigation.

The plaintiffs each commenced an action claiming a 25% interest in the property (which they said formed part of the stepfather’s estate), entitlement to other estate assets, and other relief. The plaintiffs also filed CPLs against the property.

The B.C. Supreme Court ruled in the plaintiffs’ favour. It ordered that the net sale proceeds be held in trust pending further court order or agreement of the parties.

The B.C. Court of Appeal allowed the appeal and ordered that 50% of the proceeds of sale be paid as security, and that the remaining 50% be paid to the defendant.

Under the Land Title Act, R.S.B.C. 1996, c. C-250 a person who is a registered owner of (or claims to have) an estate or interest in land against which a CPL has been registered may apply for a court order cancelling the CPL on grounds of hardship and inconvenience. A court may cancel the CPL and order the payment of security, but generally only to the extent of the plaintiff’s claimed interest in the land. In determining the amount of security, the court must consider all relevant factors, which may include the plaintiff’s probability of success and potential damages, but only in relation to the plaintiff’s claimed interest in the land — not other claims. 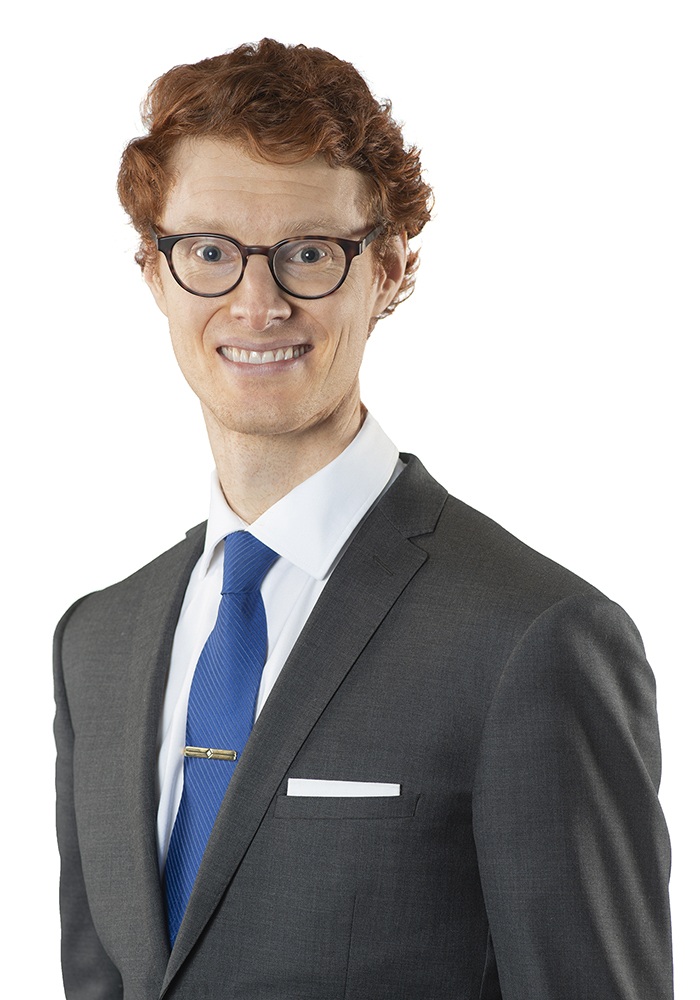 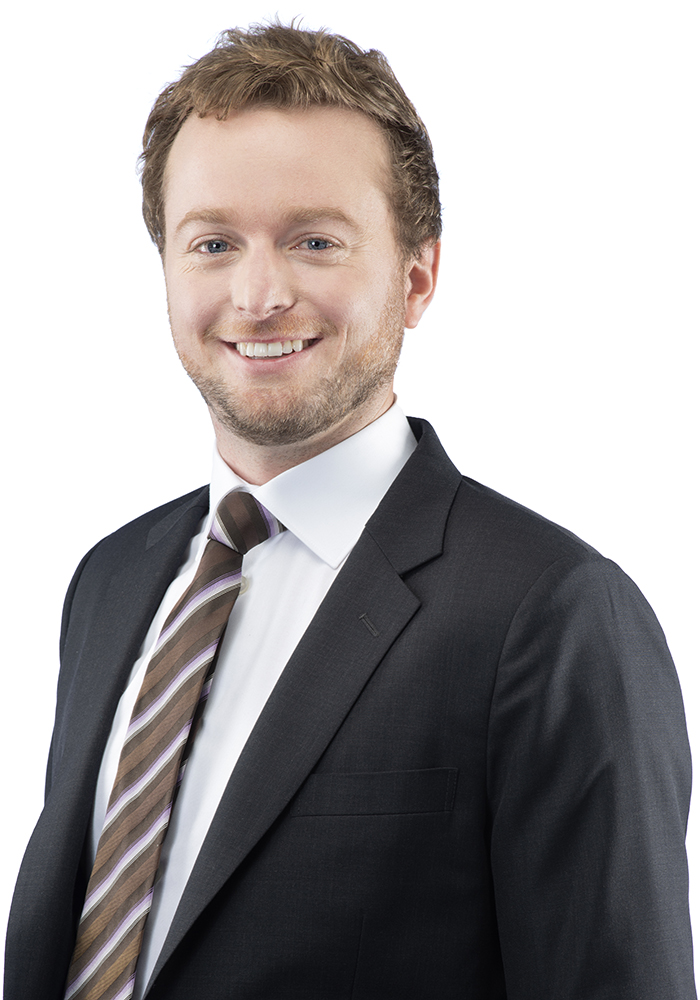 Learn more about Will Fraser