Why this Case Matters

In Justmark Industries Inc. v. Infinitus (China) Ltd., 2022 ONSC 5495 the Ontario Superior Court of Justice found that in the context of the Model Law, acting in a manner that is inconsistent with an arbitration clause does not in and of itself constitute sufficient waiver of the right to arbitrate.

This case demonstrates that where a binding arbitration clause exists, the Court will not simply render the clause inoperative under Article 8(1) of the Model Law based on the actions of a party, absent an intentional waiver of that right and full knowledge of relinquishing that right.[1]

The moving party, Infinitus (China) Company Ltd. (“Infinitus”), moved to stay the respondent, Justmark Industries Inc.’s (formerly Canomega Industries Inc.; “Justmark”) action for breach of contract due to the existence of an arbitration clause in their contract. The arbitration clause required that any disputes arising from the contract be arbitrated in Hong Kong by the Arbitration Committee of the International Trade Council under the law of the United Kingdom.[2]

The Ontario Superior Court’s Determination on the Stay

The Court’s analysis of the issue started with the principle that the threshold to avoid arbitration is high. Subject to Article 8(1) of the Model Law, a court shall refer disputing parties subject to an arbitration agreement to arbitration unless it finds that the agreement is null and void, inoperative or incapable of being performed.[3]

Justmark argued that Infinitus had waived its right to arbitrate, thus rendering the arbitration agreement inoperative. The Court disagreed. In doing so, it relied on the Supreme Court of Canada’s decision in Saskatchewan River Bungalows Ltd. and the Ontario Court of Appeal’s decision in Campbellv. 1493951 Ontario Inc., 2021 ONCA 169 to confirm that there are two requirements to establish waiver: (i) a party must have both a full knowledge of it rights; and (ii) the party must have an unequivocal and conscious intention to abandon them.[4]

The evidence on the motion established neither of these factors. The Court concluded that while Justmark drew the attention of Infinitus to the arbitration clause in their contract, and informed Infinitus of Justmark’s willingness to rely on the clause, and while Infinitus failed to respond, there was no evidence before the Court that that Infinitus had the requisite “unequivocal and conscious intention,” or any intention, to abandon its right to arbitrate.

The Justmark decision is a timely reminder that even under Model Law, the threshold to avoid arbitration is high. Taken alone, action or inaction that may be contrary to an intention to arbitrate is not enough to render an arbitration agreement inoperative. Waiver of the right to arbitration where an arbitration clause is deemed valid exists only if a party both knowingly and undoubtedly has the intention to abandon that right. 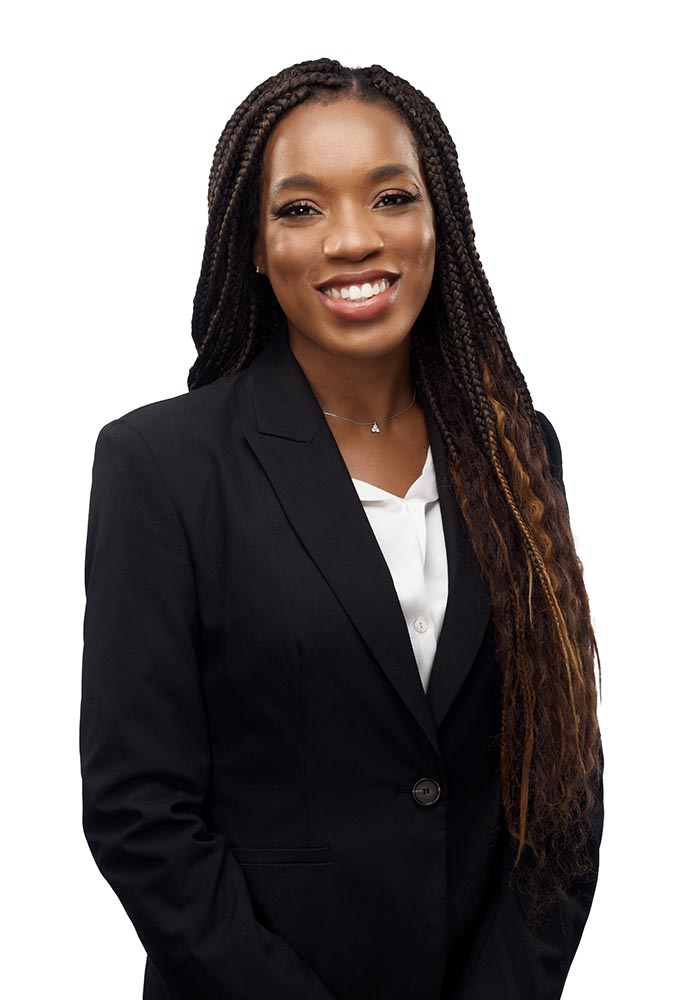