Key Changes in the New Act

If parties have expressly agreed on how to commence arbitration, the New Act requires them to adhere to their agreement. However, if the parties have not agreed on how to initiate arbitration, the New Act provides that a party may do so by sending one of several types of notice to another party, including notice that an arbitrator has been appointed (if authorized by the agreement to do so), notice requesting the other party participate in appointing an arbitrator, or notice demanding arbitration.[1]

Powers of the Designated Appointing Authority

The VIAC, currently titled the British Columbia International Commercial Arbitration Centre, will be the Designated Appointing Authority under the New Act[2] and will have the authority to resolve disputes that may occur within the arbitral proceedings.

In particular, the VIAC will handle two kinds of secondary disputes: [3]

The New Act requires that the direct evidence of witnesses be in written form unless otherwise agreed by the parties or directed by the arbitrator.[4] No such requirement exists under the Old Act. Oral hearings will be confined to cross-examination, which will expedite proceedings.

The New Act sets out a clear process for obtaining and enforcing interim measures and preliminary orders. [5] The Old Act does not provide any such process.

The New Act also establishes a specific regime under which parties may request interim measures as a preliminary order – that is, without notice to any other party. The arbitrator may grant the request if disclosure of the request risks frustrating the purpose of the interim measure. Preliminary orders are not considered to be an arbitral award, nor are they enforced by the BC Supreme Court

Appeals to the British Columbia Court of Appeal

Under the New Act, the jurisdiction to grant leave to appeal on any question of law arising out of an arbitral award is transferred from the BC Supreme Court to the BC Court of Appeal. While the legal test for leave to appeal of an arbitral award remains unchanged, parties must now seek leave within 30 days of the award, as opposed to the 60 day period provided under the Old Act.[6]

While the New Act preserves the BC Supreme Court’s jurisdiction to set aside an arbitral award, this jurisdiction is limited to certain enumerated grounds related to procedural fairness.[7]

Unlike the Old Act, which is silent on confidentiality, the New Act expressly provides that, unless otherwise agreed by the parties, proceedings will be conducted in private and kept confidential, and the parties and arbitrator are prohibited from disclosing information about the proceedings, evidence, documents, or the award.[8]

Expanded Powers and Duties of Arbitrators

The New Act expands arbitrators’ powers. For example, where the parties have not designated the law applicable to the dispute, the arbitrator may choose the applicable law. In addition, while the Old Act limited the arbitrator to adjudicating by reference to law, the New Act requires that arbitrators consider equitable rights and defences in addition to legal principles.[9]

Arbitrators are further required to treat parties fairly and provide each party with a reasonable opportunity to present their case.[10] The New Act also imposes on both arbitrators and parties a general duty to achieve a just, speedy, and economical determination of the issues, and a further obligation on parties to not willfully cause delays.[11]

Enforcement of Arbitral Awards from Other Provinces

The New Act simplifies the current two-step enforcement process of first obtaining a court order or judgment in the foreign province, followed by an enforcement order in BC under the COEA. Under the New Act, parties will be able to apply to the BC Supreme Court to recognize and enforce arbitral awards made in another Canadian jurisdiction.[12]

The New Act applies to arbitral proceedings commenced on or after September 1, 2020, the date the New Act comes into force.[13] The Old Act remains operative in relation to any arbitration proceedings initiated prior to this date.

For the purposes of arbitral proceedings to which the New Act applies, references to any of the following Acts in the arbitration agreement is deemed to be a reference to the New Act:[14]

Significance of the New Act Coming into Force

By adding certainty to arbitral proceedings and expanding the scope of an arbitrator’s jurisdiction, the New Act modernizes and streamlines British Columbia’s arbitration regime, making the province a more desirable seat for arbitrations.

[15] For instance, s 23 of the New Act now parallels s 16 of the ICAA, which details the arbitrator’s competence to rule on their own jurisdiction. 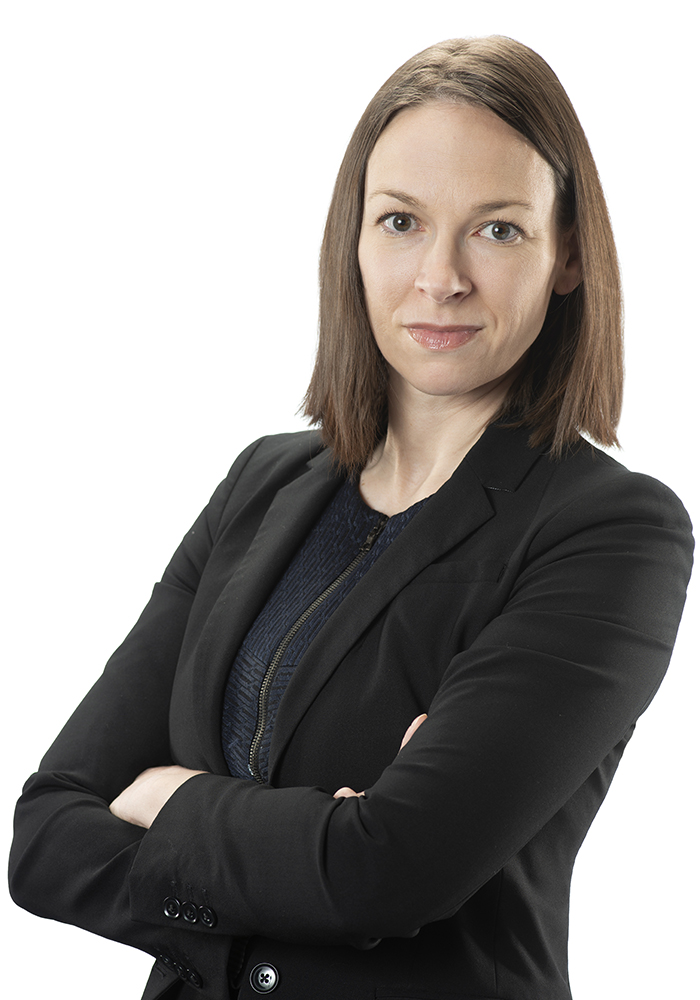 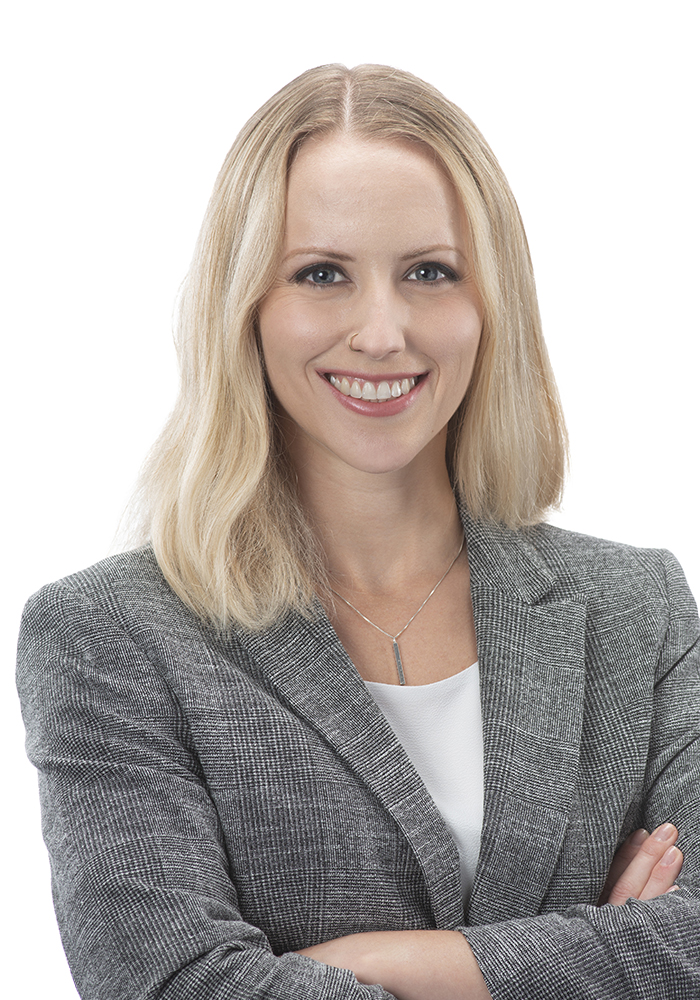