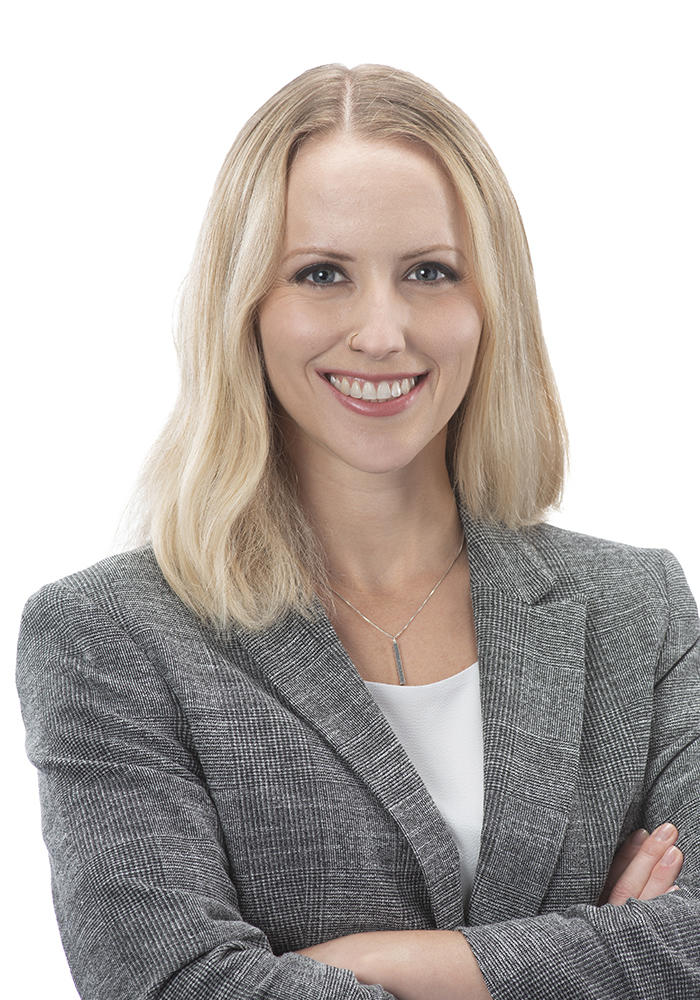 Michelle was born and raised in Richmond, BC and obtained a B.A. in Political Science from the University of British Columbia. During her undergraduate studies she was on the UBC Quidditch team and served as an editor for the UBC Journal of Political Studies.

Michelle obtained her JD at Queen’s University Faculty of Law, where she earned a number of awards in recognition of her academic excellence and graduated as the Gold Medalist. During her legal studies, Michelle was highly involved at Queen’s Law. She served as Co-Editor-in-Chief of the Queen’s Law Journal and as an editor for the Canadian Journal of Commercial Arbitration. Michelle worked as a Student Caseworker for Queen’s Business Law Clinic, where she provided legal assistance to local start-ups, non-profits, and charities on a variety of legal matters. She also worked as a Research Assistant and co-authored a chapter in a published textbook on multi-tier dispute resolution in the international commercial context. In addition, Michelle was selected to represent Queen’s Law in the Wilson Moot and completed the intensive Public International Law program in East Sussex, UK. Following law school, from 2021–2022, Michelle clerked for two justices of the Court of Appeal for British Columbia.