In Aquanta Group Inc. v. Lightbox Enterprises Ltd., 2022 ONSC 3036, Ontario’s Superior Court concluded that an arbitrator who had previously arbitrated a dispute between two parties should not be appointed to arbitrate another dispute between the same parties. The court’s reasons offer guidance on why, in certain circumstances, a court may decline to re-appoint the same arbitrator in serial disputes.

Aquanta involved an application to the court to appoint an arbitrator after the parties, two cannabis retailers, could not agree on one. The franchisee and the franchisor had previously engaged in an arbitration proceeding that determined the enforceability and interpretation of a franchise agreement.

More broadly, the court disagreed that the arbitrator’s first-hand involvement in the first arbitration made it appropriate for him to determine what had or had not been argued and decided in that prior proceeding. This issue, the court held, would have to be determined objectively, with reference only to “the open and transparent evidentiary record” (para. 22). Like judges, arbitrators do not maintain continued authority over their decisions. While repeat arbitrators may be efficient, the repetition should not be perceived as giving the arbitrator “unique, and thus virtually infallible, authority” (para. 23).

In other words, the franchisor would not be entitled to argue the res judicata issue in the second arbitration by asking the arbitrator to recall and rely on what he himself had heard and decided in the first arbitration, without reference to a transcript, and to read between the lines of his own prior decision. As such, this purported reason for re-appointing the arbitrator was instead a reason not to re-appoint him.

The court also suggested, without deciding, that re-appointing an arbitrator who had previously made adverse credibility findings against one of the parties in a prior arbitration could give rise to a reasonable apprehension of bias.

In the result, the court declined to re-appoint the first arbitrator, allowed the application, and ordered the parties to approach one of the former judges whom the franchisee had proposed.

The issue of repeat arbitrators has not been discussed extensively in other Canadian jurisdictions. It has, however, been debated throughout the international arbitration community.

Internationally, the most significant concerns with repeat arbitrators have been impartiality and independence. These concerns may arise when a party (or type of party) or counsel repeatedly appoints the same arbitrator, or when an arbitrator is repeatedly appointed to decide related issues or similar types of claims.[1]

In 2020, in Halliburton Company v. Chubb Bermuda Insurance Ltd.,[2020] UKSC 48, the United Kingdom Supreme Court held that an arbitrator may accept multiple appointments involving the same party, even concerning the same subject matter, as long as they make proper disclosure and a “fair-minded and informed” observer would have no concerns about their ability to be impartial. The court noted that, in some instances, the appointment of repeat arbitrators might give rise to an apprehension of bias, in which case their re-appointment would not be appropriate. Importantly, the court confirmed that the appropriateness of re-appointing a repeat arbitrator should be determined in the particular circumstances of each case. (See our blog post on the Halliburton decision here).

Similarly, in the United States, a repeat arbitrator will not be disqualified for lack of independence or impartiality unless they are “evidently partial” (Commonwealth Coatings Corp. v. Continental Casualty Co., 393 U.S. 145 (1968)). The fact that an arbitrator has presided over a prior related arbitration does not mean that the arbitrator is biased, nor is knowledge of the dispute a disqualifying factor unless the claimant can show something more (see Trustmark Insurance Company v. John Hancock Life, 631 F.3d 869 (7th Cir. 2011)). However, some U.S. jurisdictions interpret this standard more stringently than others.

Aquanta contributes to this international jurisprudence. Read narrowly, the Ontario court’s decision teaches that, when a party to a subsequent arbitration intends to make submissions about what was or was not argued or decided in a prior arbitration, it may be inappropriate to re-appoint the arbitrator who presided over the prior arbitration. This is because, in a fresh proceeding, disputes about what happened in a prior proceeding should be adjudicated objectively, on the basis of an open and transparent record.

More broadly, Aquanta demonstrates that what appears to be common-sense justifications for re-appointing arbitrators may also be double-edged — and that, in certain circumstances, an arbitrator’s party- or dispute-specific experience may not be a virtue. 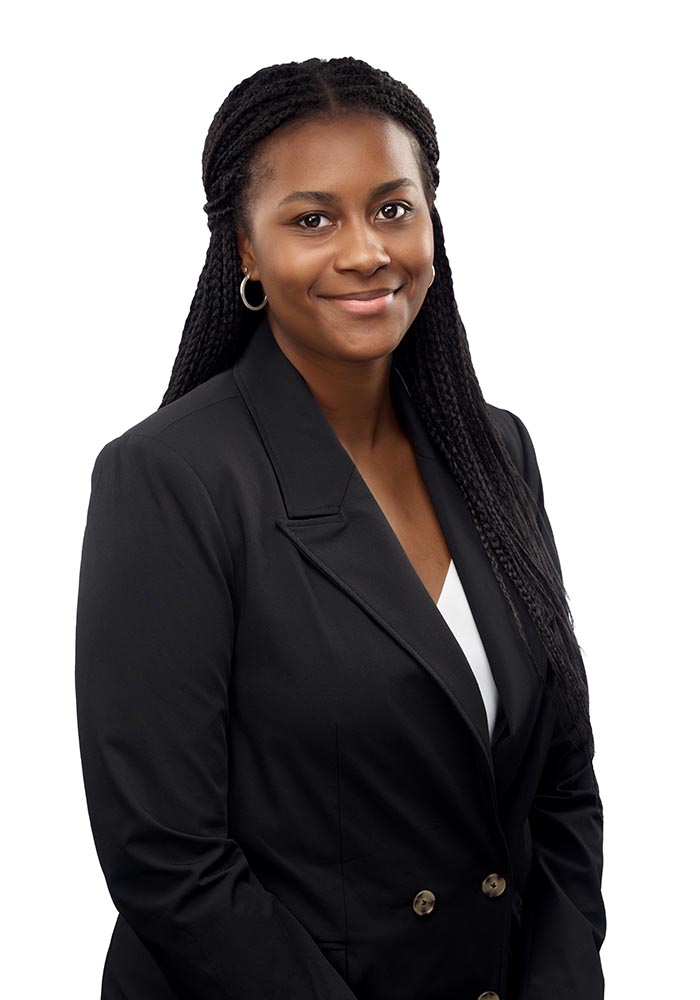