Should a party be entitled to seek security for costs in response to a foreign company’s attempts to enforce an arbitral award?

A recent appellate decision in China Yantai Friction Co. Ltd. v. Novalex Inc., 2021 ONSC 3571, strongly suggests the answer is -- no. In granting leave to appeal, the Court noted that the principle of comity, combined with Canada’s international commitments, likely means that when recognizing arbitral awards, security for costs should only be awarded in limited circumstances.

Friction proceeded to bring an application to enforce their arbitral award in Ontario. Novalex responded with an interlocutory motion, seeking security for costs from Friction.[ii] Novalex did not make efforts, in China or Canada, to have the arbitral decision set aside.[iii]

On first instance, the Court ordered that Friction was required to pay security for costs. Friction then sought, and was granted leave to Ontario’s appellate court for interlocutory motions, the Divisional Court.[iv]

Security for costs exists as a mechanism to ensure that litigants who have limited or no assets within a jurisdiction cannot circumvent costs awards and avoid their payment obligations.[v] If a court exercises its discretion to order for security for costs, a plaintiff or applicant must pay money into a court, to be preserved and then returned or disbursed at the conclusion of litigation.

An international party seeking to enforce an arbitral award in Ontario may have few or no assets in Canada. In this circumstance, Rule 56.01(1)(a) of the Ontario Rules of Civil Procedure (the “Rules”) allows a court to order security for costs if a plaintiff or applicant is “ordinarily resident outside Ontario”.[vi]

However, Canada is also a signatory to the Model Law on International Commercial Arbitration (the “Model Law”).[vii] The Model Law creates a shared global code for international commercial arbitration. Article 36 enumerates when a court may refuse to recognize or enforce an arbitral judgement, limited to when the underlying arbitration was legally or procedurally flawed or fraudulently conducted.[viii]

36(2) If an application for setting aside or suspension of an award has been made to a court referred to in paragraph (1)(a)(v) of this article, the court where recognition or enforcement is sought may, if it considers it proper, adjourn its decision and may also, on the application of the party claiming recognition or enforcement of the award, order the other party to provide appropriate security. (emphasis added)

36(1)(a)(v) the award has not yet become binding on the parties or has been set aside or suspended by a court of the country in which, or under the law of which, that award was made…[ix] (emphasis added)

Justices Smith, Lederer and Kristjanson granted Friction’s leave to appeal.[x] Justice Lederer penned the decision, holding that the judge on the initial motion (the “Motion Judge”) failed to contextualize the Rules with Article 36 of the Model Law, resulting in two “errors in principle”.[xi]

First, Justice Lederer reviewed Article 36 of the Model Law, noting that it enumerated a closed set of grounds that a party must invoke in trying to challenge the enforcement or recognition of an arbitral award. The Court found that Novalex had not alleged any of these grounds with regards to the underlying arbitral ruling.[xii]

The Court held that in the absence of any allegations of arbitral impropriety, Novalex’s attempt to oppose recognition was “without merit and could be frivolous,”[xiii] which is “directly relevant” to a security for costs award.[xiv] In other words, the Court found that the Motion Judge’s failure to consider that Novalex did not appear to have strong grounds to resist the recognition of the award constituted an error.

Second, Justice Lederer highlighted that there is inconsistency between when security for costs are orderable under the Rules and the Model Law, requiring a court to determine which has “primacy”.[xv] Justice Lederer noted that when read together, Articles 36(2) and 36(1)(a)(v) of the Model Law appear to only make security for costs available in the more limited circumstance outlined in the Model Law (i.e., only when the moving party is concurrently attempting to have the arbitration set aside or suspended in either the jurisdiction in which the arbitration occurred or whose law governed the arbitration). This provides narrower ground than the Rules, under which a Court may order costs if the plaintiff or applicant is “ordinarily resident outside Ontario”.

The Court held that the Motion Judge had not turned their mind to this inconsistency, despite the fact that Novalex was not eligible for costs under the Model Law, as they had not moved to have the decision overturned in China.[xvi] Thus, the Court held that the failure to assess this “primacy” constituted an additional error.

Accordingly, the Court ordered that leave for an appeal should be granted, on an expedited timeline as this “matter is important because it speaks to the response of Canadian courts to international comity and our relationship to the courts of other countries.”[xvii]

This case will now proceed to an appeal at Ontario’s appellate court for interlocutory motions, the Divisional Court. 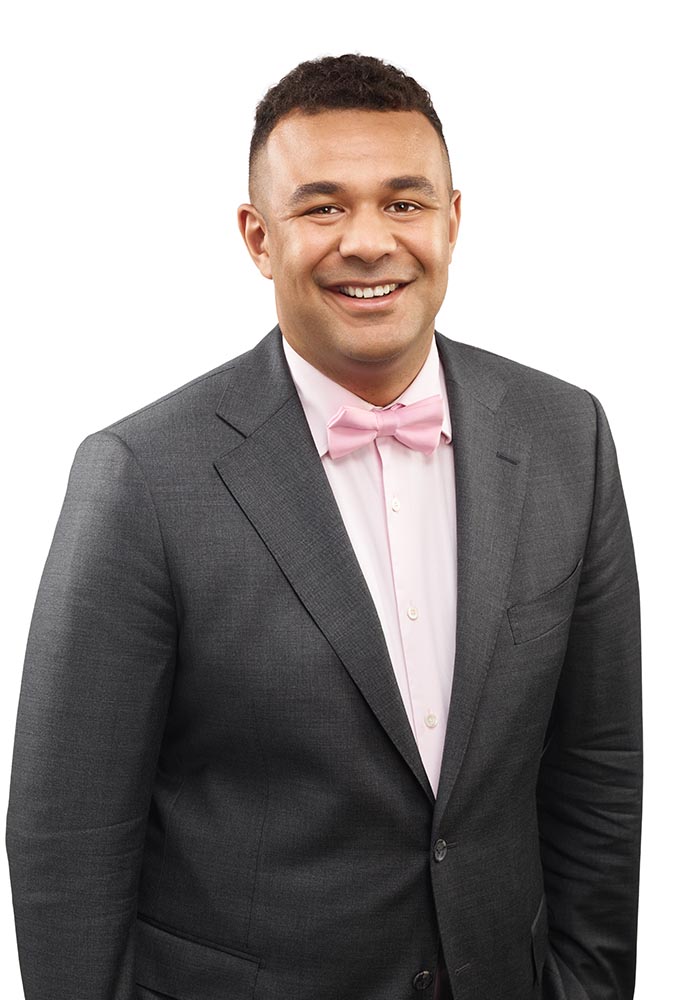