Arbitration is a useful tool for parties seeking to resolve disputes while potentially avoiding lengthy delays and significant costs. However, parties who engage in the arbitration process should be mindful of the narrow grounds on which an arbitral award can be appealed. Canadian jurisdictions each have domestic and international arbitration statutes which outline these narrow grounds, and such statutes are often incorporated either directly or by reference into standard form arbitral agreements.

In Alberta, section 44 of the Arbitration Act (the “Act”)[1] allows parties to appeal an award on a question of law, a question of fact, or a question of mixed law and fact. Further, where an arbitration agreement is silent on such grounds, section 44(2) of the Act specifically allows for such an appeal with permission of the court. This provision is particularly relevant in instances where parties rely on a standard form agreement, but forget to select certain provisions to ensure they apply.

In Esfahani v Samimi, 2022 ABCA 178 (“Esfahani v Samimi”),[2] the Alberta Court of Appeal (the “Court”) recently dealt with a dispute where the parties failed to include which grounds of appeal were available to the parties in their standard form agreement. In the result, the court reaffirmed existing jurisprudence which holds that, where an arbitration agreement does not specify the appealable issues, leave to appeal must be granted first.[3] This decision also provides clarity on the correct procedure to be undertaken by the Court of Queen’s Bench when an arbitral award is appealed under section 44(2) of the Act.

In Esfahani v Samimi, the parents each sought to appeal certain aspects of an arbitral award relating to child support. The parties had signed a standard form arbitration in which they had the option of checking which “remedy” sub-clause they wished to rely upon, but no option was selected.[4] The chambers judge had previously ordered the father’s application would be rescheduled and heard together with mother’s appeal of the award’s actual merits. The applicant mother challenged the chamber judge’s decision, alleging that both grounds of appeal could not be heard simultaneously.

Section 44 expressly outlines when parties can appeal an arbitral award on a question of law, and what factors the court must consider:

(2.1) The court shall grant the permission referred to in subsection (2) only if it is satisfied that

(a) the importance to the parties of the matters at stake in the arbitration justifies an appeal, and

(b) the determination of the question of law at issue will significantly affect the rights of the parties.

(3) Notwithstanding subsections (1) and (2), a party may not appeal an award to the court on a question of law that the parties expressly referred to the arbitral tribunal for decision.[5]

The Court agreed with the Applicant, holding that the proper procedure for appealing an arbitral award under section 44(2) of the Act is to have a bifurcated process.

First, the Court underscored the importance of respecting the independence of the arbitration process as separate and distinct from the judicial process.

Second, it held that the clear and strict wording of section 44(2) acts as a gatekeeping function to restrict appeals to only questions of law. This restriction on the Court’s involvement in arbitration is a recognition that resorting to the courts “detrimentally affects the well-recognized benefits of arbitration: speed, efficiency, and cost.”[6] The legislative intent of section 44(2) is “designed to produce finality of awards in an efficient and economical way and reduce judicial involvement at a minimum.”[7]

The Court also warned of the danger of having a simultaneous application and hearing of an appeal. A simultaneous hearing would have rendered the application to appeal moot because the judge would inevitably have to decide the appeal on its merits. As such, in order to have consistent and substantively fair procedures, the Court set out the procedures in section 44(2) as follows:

a) An Appeal does not exist unless permission to appeal is granted.

b) If parties do not make the required election, permission to appeal is required and will be granted on questions of law only, subject to s 44(3) of the Arbitration Act.

c) An application for permission to appeal must be heard and decided first, and separately, not contemporaneously with the appeal of the arbitral award.[8]

Although the issues in this decision arose in the context of a family law dispute, the decision provides valuable guidance to parties looking to appeal an arbitral decision where the arbitration agreement fails to set out what grounds of appeal are available to the parties.

Further, the Court’s recognition of the well-established principles of speed, efficiency, and finality in arbitration proceedings is noteworthy. In the Court’s view, parties engage in arbitration as a method to resolve their dispute. The Court noted that litigants are entitled to a “consistent and substantively fair procedures, to avoid needless confusion, the wasting of time, delayed final resolution, and unnecessary costs.”[9] This decision further safeguards the arbitration process’ independence and provides clarity to permissions of appealing arbitration awards. 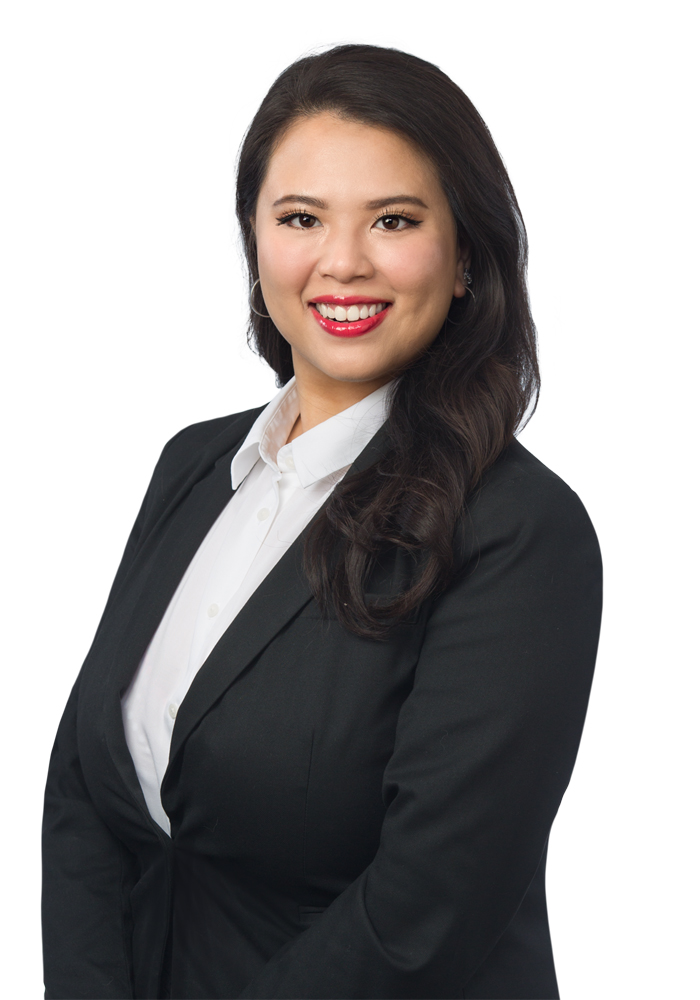