Closing the Back-Door: An Administrative Law Approach to Admitting Fresh Evidence on Applications to Overturn an Arbitral Award

The guiding principles for admitting fresh evidence on appeal and fresh evidence on judicial review are well defined.[1] However, the Ontario Superior Court of Justice recently observed that there were “no cases directly on point” for the admissibility of fresh evidence in an application to overturn an arbitral award.[2]

In Vento Motorcycles Inc v United Mexican States, 2021 ONSC 7913, (“Vento”), Justice Vermette lays the foundation for a specific approach to admitting fresh evidence on an application to overturn an arbitral award. In doing so, she analogizes commercial arbitrators to administrative decision-makers, and implants the approach to admitting fresh evidence from judicial review.

While fresh evidence is generally inadmissible, there is an exception for challenges alleging a breach of natural justice, procedural fairness, or an improper purpose or fraud. In these cases, the Court should ask whether the evidence could have been brought before the arbitrator themselves with “reasonable diligence” on the part of the moving party?[3] Thus, the approach is meant to provide an avenue for evidence which arises after the arbitrator’s decision to be admitted while preserving the intended role of the arbitrator as “merits-decider.”[4]

Likewise, where fresh evidence relates to “background information”, that is, information providing a neutral summary of procedures, or identifying key evidence before the decision-maker below, this is an exception from the general rule against admitting fresh evidence.

Vento Motorcycles Inc. was a U.S. based manufacturer of motorcycles whose business focused on the sale and marketing of motorcycle products in Mexico. After being denied North American Free Trade Agreement (“NAFTA”) preferential ad valorem import tariffs for its US assembled motorcycles being imported to Mexico, its business collapsed. Vento subsequently brought an arbitration claim under Chapter 11 of the NAFTA against Mexico for its conduct.

In the course of the arbitral proceedings, Mexico filed a witness statement which appended a recording of one of Vento’s witnesses, undermining his credibility. Vento moved to strike the recording and all references to it in the corresponding witness statement and Mexico’s Rejoinder memorial. Vento argued that the recordings were a violation of its witness’s right to privacy, that the recordings were made in a manner inconsistent with applicable ethical rules and Mexico’s obligation to conduct itself in good faith, and that Mexico failed to authenticate the recordings by proving that they were unedited and complete.

Subsequently, Vento commenced the application at hand to set aside the arbitral award. Vento argued that because the recordings were admitted and its witness was not given the opportunity to further testify against the recordings, it was both prevented from presenting its case and treated unequally contrary to s. 34(2)(a)(ii) of the Model Law. In support of its application, Vento tendered three additional affidavits:

The issue before Justice Vermette was the admissibility of these three affidavits filed in support of Vento’s application to set aside the arbitral award.

The main dispute between Mexico and Vento was over the test to be applied to admitting fresh evidence in an application to overturn an arbitral award.

Mexico claimed that the same policy objective underlying the admission of fresh evidence on appeal applies to applications to set aside an arbitral tribunal’s award. As such, the test should be that from Palmer v The Queen: (a) the evidence should generally not be admitted, if by due diligence, it could have been adduced at trial provided that this general principle will not be applied as strictly in criminal cases as in civil cases; (b) the evidence must be relevant in the sense that it bears upon a decisive or potentially decisive issue in the trial; (c) the evidence must be credible in the sense that it is reasonably capable of belief; (d) the evidence must be such that if believed it could reasonably, when taken with the other evidence adduced at trial, be expected to have affected the result.[5]

Vento claimed that the principles applicable to the admission of fresh evidence on an application for judicial review should apply. In particular, Vento cited Bernard v Canada Revenue Agency that there should be an exception to the rule against the admission of fresh evidence where the evidence relates to natural justice, procedural fairness, improper purpose, or fraud, and could not have been placed before an administrative decision-maker nor interferes with his role as “merits-decider.”[6]

The Court found that the test for admission of fresh evidence on judicial review also applies to applications to overturn an arbitral award. Justice Vermette comments that this is particularly the case when the application is based on procedural fairness, since this is a common ground to an application to overturn an arbitral award and judicial review, but not to an appeal.[7] Likewise, there are similar concerns about non-interference with the role as merits-decider of both an administrative decision-maker and an arbitral tribunal, both being owed a high degree of deference by the Court.[8] Since the test for admitting fresh evidence from the judicial review context is structured around non-interference with the role of the administrative decision-maker as merits-decider, so too should it apply to applications to overturn arbitral awards.

In light of these considerations, Justice Vermette adds that reasonable diligence should also be taken into account, with diligence assessed in light of all the circumstances known at the relevant time.[9] As such, the test for admitting fresh evidence in an application to overturn an arbitral award ought to ask whether the evidence could have been brought before the arbitrator themselves with “reasonable diligence” on the part of the moving party.

Applied to Vento’s motion, the Court made the following rulings: 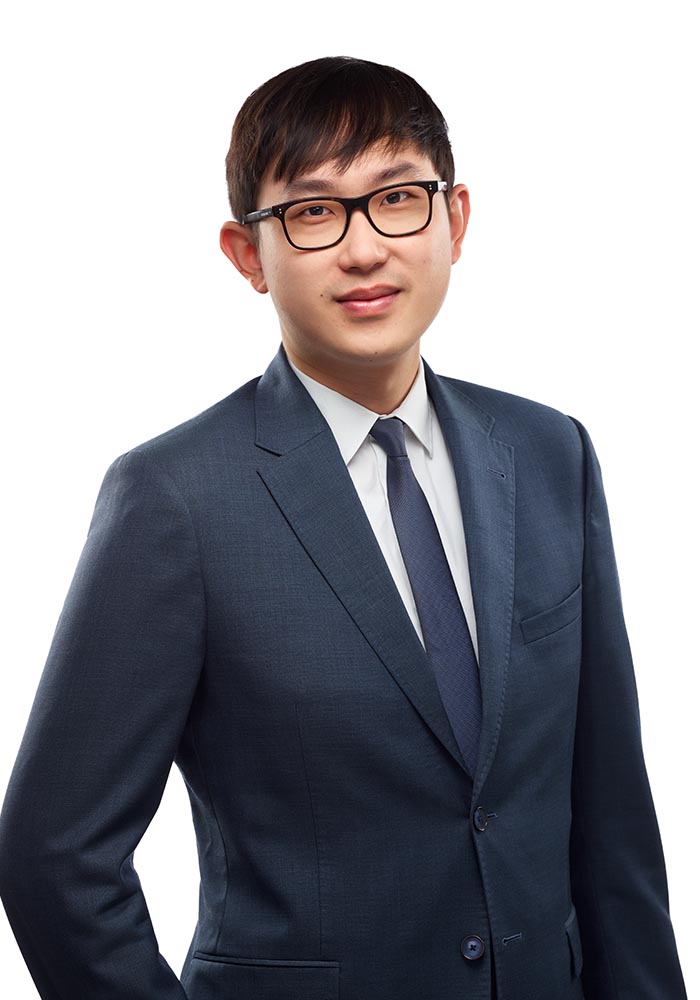