Bilcon of Delaware et al v Government of Canada: NAFTA has Teeth, and Decisions Have Consequences

In late 2015, the arbitral decision in Bilcon of Delaware et al v Government of Canada[1] (the “Award”) spawned a host of controversy, with certain commentators expressing fears that the Award might chill the willingness of NAFTA[2] signatories to engage in environmental regulation.[3] The Bilcon saga has reared its head again with recent decisions in the Federal Court of Canada (the “Federal Court”) and Federal Court of Appeal (the “FCA”), each worthy of comment:

The facts are well-known and boil down as follows. A group of American investors consisting of Bilcon of Delaware and its principals, the Clayton family (collectively, the “Investors”), intended to open a basalt quarry and marine terminal. After receiving encouragement from “the highest levels of government”, the Investors spent a significant amount of time and millions of dollars initiating the project in Nova Scotia. When the project was ultimately rejected by an environmental assessment panel for failure to comply with “core community values”, the Investors began arbitration alleging that they had received unfair treatment in breach of Canada’s obligations under NAFTA. A tribunal of three arbitrators (the “Tribunal”) heard the first half of the bifurcated proceedings and found in favour of the Investors on jurisdiction and liability.[5] Canada then began the Federal Court proceedings to have the Award overturned (the “Review Application”).

The Federal Court may stay judicial review of an arbitral award, giving the tribunal time to cure any defect in the award.[6] The Investors sought to stay the Review Application pending the Tribunal’s determination on damages, arguing this might affect the interpretation of the Award and preclude the need for judicial review. The FCA disposed of this argument as an absurdity: the Award was wholly dispositive of all issues except the quantum of damages.[7] Importantly, the FCA placed significant weight on the lengthy delay thus far – over seventeen months passed between the hearing and the Award, with further delay to follow a successful stay application.[8] Indeed, the FCA observed that practicality favoured hearing the Review Application quickly, as the hearing on damages would not be necessary if the liability decision was overturned. As the parties had agreed to bifurcate the arbitral proceedings, they would be held to the consequences of that decision, and the Review Application would proceed without further delay.

Parties must be particularly careful when considering strategic procedural decisions in an arbitration. A decision as basic as bifurcation of the proceedings can have impactful consequences down the road. For example, the Investors may have hoped to obtain additional leverage by staying the Review Application and thereby increasing the chances of a favourable settlement. However, the early decision to bifurcate the arbitration set the proceedings down a path that precluded such a strategy.

The Federal Court refused to review the Award on its merits, confirming the extremely limited scope of review of NAFTA awards.[9] While the Court accepted that there may be some legitimate policy concerns raised when a NAFTA tribunal interprets domestic environmental law, the Award was “within the four corners of the Submission to Arbitration”[10] and so would not be disturbed. The court will not impose its views on a NAFTA decision in the absence of a clear jurisdictional issue demonstrating the tribunal exceeded its terms of reference.

Clayton has continued the trend of recognizing arbitral awards so long as jurisdiction is clear. NAFTA has teeth, and Clayton serves as an apt reminder that appeals to the courts will not allow an easy escape from its provisions. Yet again, decisions made at the outset of arbitral proceedings may have major consequences down the line. Parties should be especially careful when framing the arbitral terms of reference, given that courts will generally be hesitant to overturn an arbitral award, and the terms of reference may determine whether a true jurisdictional issue arises. 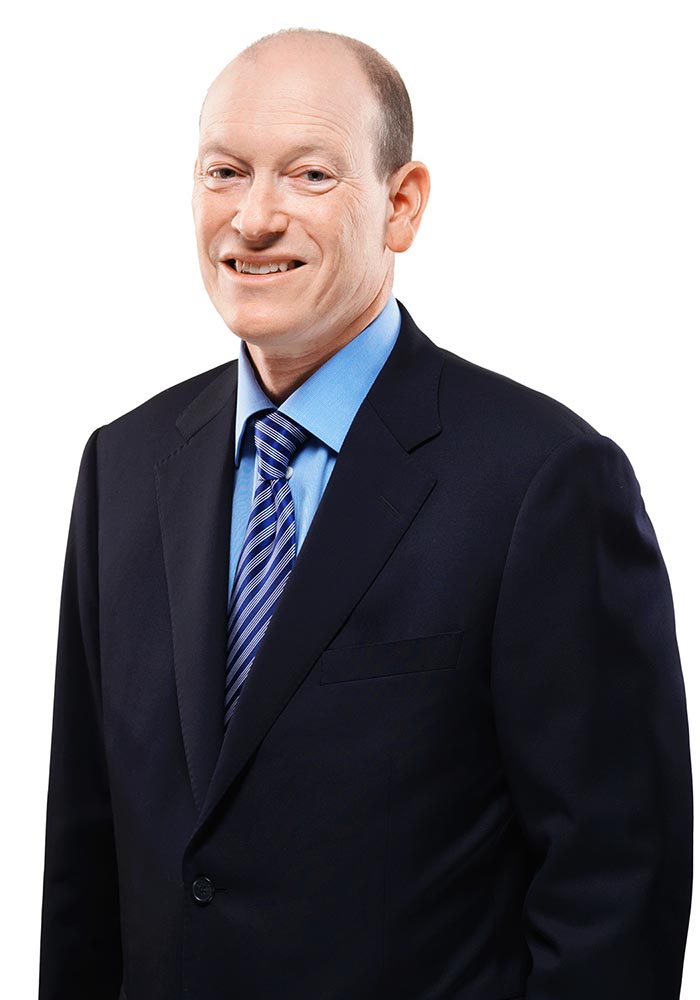 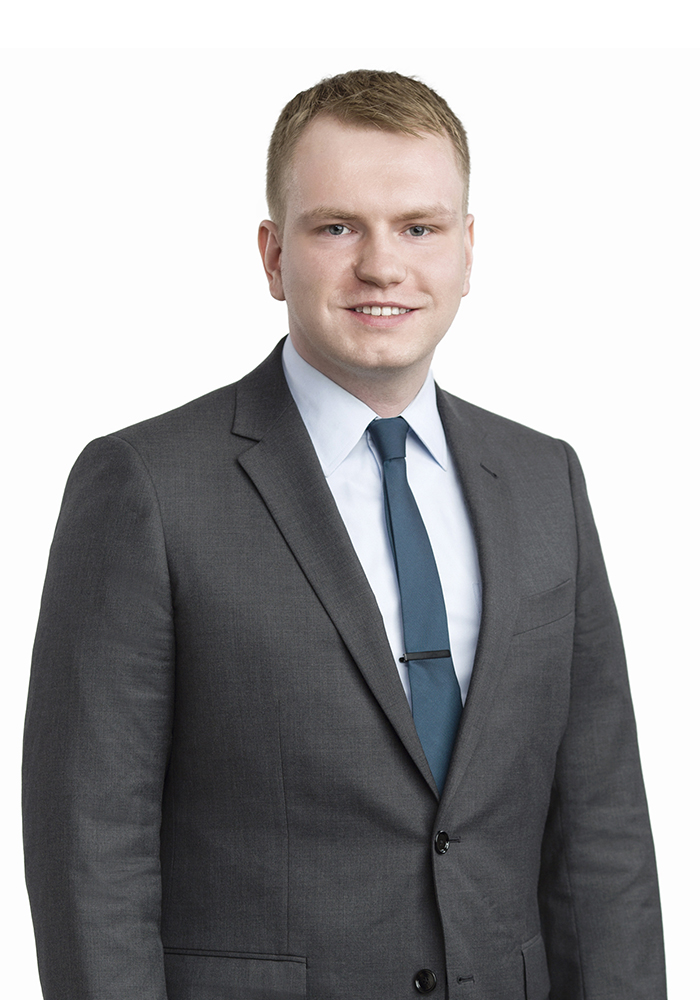