Arbitration versus the “Single Proceeding Model” in Insolvency Proceedings – Which prevails?

Overview and Why This Case Matters

This is noteworthy, as typically the ‘single proceeding model’ in the context of insolvency proceedings is meant to centralize claims by creditors against the debtor, not claims by the debtor against other third parties.

This case matters because it provides a carve-out for a stay of proceedings in cases where a debtor claims against a third party where a binding arbitration clause exists. What was once, perhaps, viewed as pro-forma, is no longer such if this decision becomes the prevailing approach.

On April 9, 2019, Mundo was placed in receivership by the Ontario Superior Court of Justice pursuant to s. 243 of the Bankruptcy and Insolvency Act (“BIA”).[3]

In fact, SPay had two contracts with Mundo, both of which were executed in 2017. One was a Management and Support Agreement (“the First Agreement”) and the second was a Publisher Agreement (“the Second Agreement”). Mundo’s Receiver asserted that SPay owed Mundo $4.1 million under the First Agreement. That was Mundo’s largest outstanding account receivable owing in the receivership.[4] As part of its presumptive defence, SPay asserted a right of set-off relating to amounts owing to it by Mundo under the Second Agreement.

Both agreements contained an arbitration clause that required disputes arising to be arbitrated in New York according to the JAMS Comprehensive Arbitration Rules & Procedures and applying New York Law.[5]

SPay sought to stay the Receiver’s motion for judgment in the Receivership proceeding, asserting that the claim needed to be arbitrated in New York pursuant to the agreement’s arbitration clause. While SPay argued arbitration would be the proper forum to adjudicate this dispute, the Superior Court of Justice disagreed and opted against granting the stay of proceedings as requested by SPay, for reasons discussed below.

Is the Receiver bound by the arbitration agreement?

The UNCITRAL Model Law, incorporated by reference in the International Commercial Arbitration Act, 2017, requires the court to refer a matter to arbitration upon a party’s request, unless there are grounds on which the court should refuse the stay. The threshold is a low one. A stay “must be granted” unless there is some cogent reason to ignore the express terms of the arbitration clause.

In this case, is the fact that one of the parties is under receivership enough to displace the presumption of arbitration?

The Receiver made two arguments:

The Court dismissed the first argument, noting that the BC Court of Appeal determined that the Receiver does not step into the shoes of the debtor and is therefore not bound by the arbitration clause in the agreement. In effect, a receiver is entitled to disclaim the arbitration agreements between the parties. That decision was appealed to the Supreme Court of Canada, which heard arguments on that issue. The decision is under reserve. The Superior Court of Justice deciding this matter indicated that it was not prepared to accept the BC Court of Appeal’s reasoning, and because it was not bound to follow the decision, declined to do so.

The Court, however, was persuaded by the Receiver’s second argument, which was that the “single proceeding model” is intended to avoid the chaos and inefficiency of a de-centralized receivership process. In this case, the Receiver was seeking to realize on a significant asset for the benefit of all creditors. Requiring the Receiver to commence an arbitration in proceeding is inconsistent with the object of the BIA and would potentially send the Receiver “scurrying to multiple jurisdictions”. [6]

On that basis, the Court dismissed the motion to stay the proceeding in favour of arbitration.

Stay tuned for our thoughts and analysis on the Supreme Court of Canada’s decision in Petrowest once released, and whether it will affirm that a Receiver is entitled to disclaim a pre-insolvency arbitration agreement. 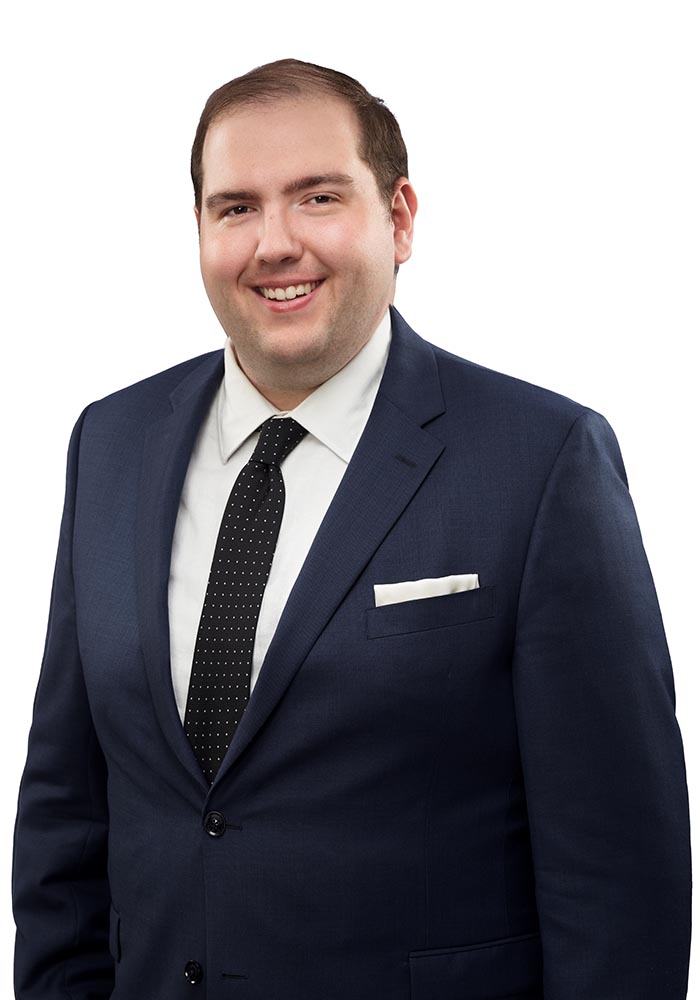