Quebec’s Bill 96 amending French language legislation: How Will Your Business be Affected?

On May 13, Bill 96, An Act Respecting French, the Official and Common Language of Quebec was tabled in Quebec’s National Assembly. Bill 96 aims to further promote the French language and reiterate the formal recognition of French as the only official language in Quebec. It clarifies and reinforces the measures currently in force, introduces new requirements and restrictions, and strengthens the role of the Office québécois de la langue française (OQLF), the governmental body responsible for ensuring compliance with the Charter of the French Language (the Charter).

Here are some of the ways in which we expect Bill 96 will impact employers and businesses operating in the retail and consumer markets sectors:

Enterprises will have heightened requirements with respect to their communications in French with consumers as well as non-consumers and the Quebec government.

Bill 96 narrows the existing trademark exception relied upon by many national and international businesses to ensure branding consistency.

Bill 96 strengthens and expands on employers’ obligations with respect to communicating with employees and prospective employees in French, employees’ French language rights, and complying with francization requirements. For more information about how Bill 96 will affect employment in Quebec, please read our blog post here.

Bill 96 proposes drastic amendments with regards to non-compliance of the requirements under the Charter. Currently, the Charter only provides for administrative fines and the potential suspension or withdrawal of the francization certificate, if applicable.

We expect that Bill 96 will become law around the end of the year, and while we can expect some amendments, we also expect the key objectives of the new provisions to be maintained. Once adopted, the provisions would come into force gradually over a period of three years. We also expect that the government will propose amendments to the Regulation respecting the language of commerce and business.

We will be watching closely as Bill 96 makes its way through the legislative process over the coming months. If you’d like more information about how these changes will affect your business and how you might best prepare, we’re here to help. 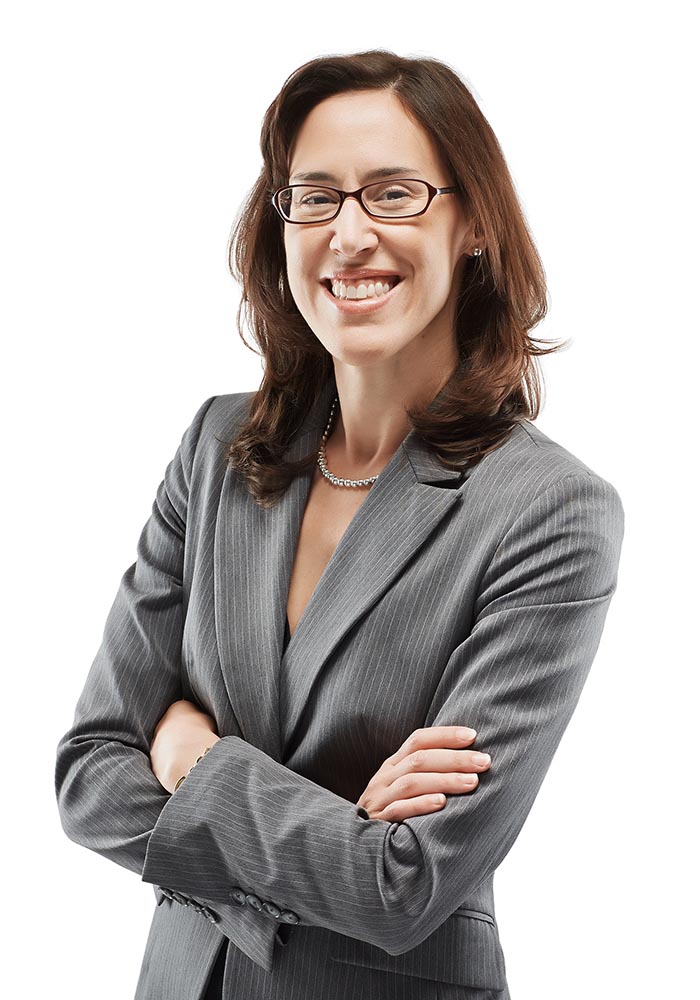 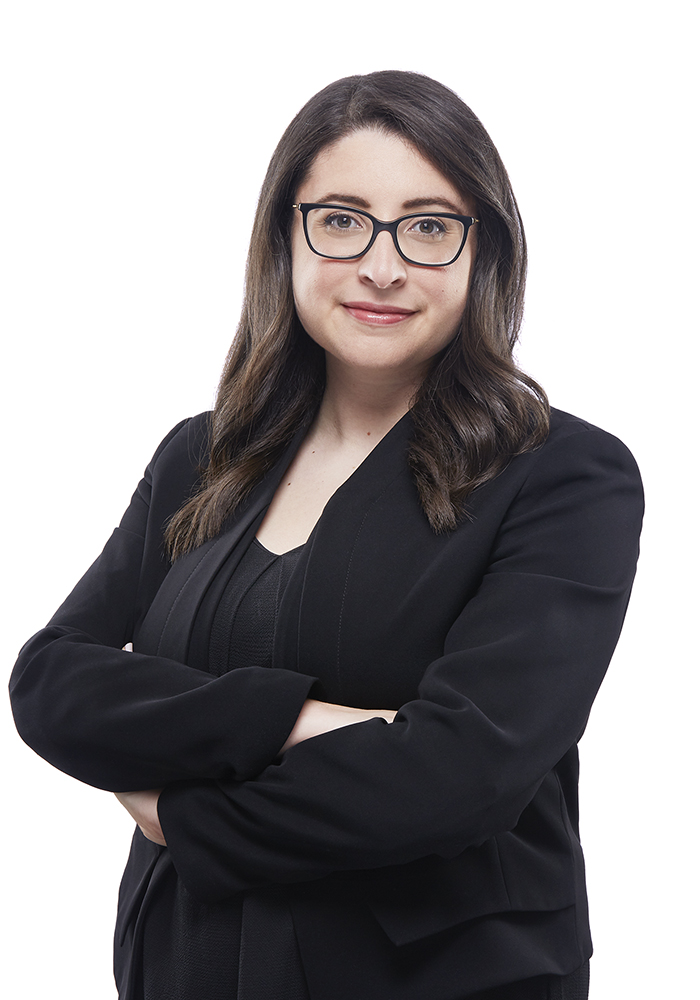