The BC government recently released a draft action plan to support the implementation of the United Nations Declaration on the Rights of Indigenous Peoples (“UNDRIP”) in the province.  The action plan, which was developed pursuant to BC’s Declaration on the Rights of Indigenous Peoples Act (the “Declaration Act”), identifies 79 proposed actions that the provincial government will take to achieve the objectives of UNDRIP in cooperation with Indigenous peoples over the next five years. The Province is currently seeking input on the plan and the deadline for submissions is July 31, 2021.

The Draft Action Plan proposes a number of potentially significant new measures although these initiatives are described at a high-level and open to interpretation in terms of the precise magnitude of the potential changes.  Some of the measures include:

A more detailed summary of the Draft Action Plan is set out below.  There are a number of measures within the Draft Action Plan that will impact resource and infrastructure development in BC, including the negotiation of joint-decision making agreements and agreements requiring consent from Indigenous governing bodies.  These agreements are expressly contemplated in the Declaration Act but go beyond requirements under the duty to consult and accommodate. The Draft Action Plan does not provide any further insight on the circumstances and frequency in which the BC government will enter into such agreements. This issue will likely be closely watched by Indigenous nations and groups as well as industry and will be a significant challenge for the BC government to navigate given that most government decisions in BC have the potential to impact multiple Indigenous nations and groups that may have competing interests.

Background on UNDRIP Implementation in BC

UNDRIP is a UN General Assembly resolution that was passed in 2007.  It contains 46 articles that set out a broad range of collective and individual rights of Indigenous peoples.  Canada initially opposed the Declaration (along with Australia, New Zealand, and the United States) but later issued a statement of qualified support in 2010 and a statement of unqualified support in 2016.  Canada’s initial concerns with the Declaration primarily related to the provisions about obtaining the free, prior, and informed consent of Indigenous peoples in various circumstances including any developments in traditional territories, and specifically whether this could be interpreted as a veto in decision-making.

The Declaration Act also enables the BC government to negotiate and enter into agreements with Indigenous governing bodies relating to the joint exercise of a statutory power of decision or to require the consent of the Indigenous governing body before the exercise of a statutory power of decision.  The BC government has stated that the Declaration Act is not intended to immediately affect or change existing laws but intended to be forward looking, with implementation over time as laws are introduced and amended in consultation with Indigenous peoples and relevant stakeholders.

BC was the first jurisdiction in Canada to pass legislation relating to the implementation of UNDRIP.  The federal government recently passed similar framework legislation but it does not include provisions relating to decision-making agreements.  The federal United Nations Declaration on the Rights of Indigenous Peoples Act received Royal Assent on June 21, 2021.

The Draft Action Plan recognizes UNDRIP as the “universal framework of minimum standards for the survival, dignity and well-being of Indigenous peoples” which “elaborates on existing human rights standards” for Indigenous peoples in some circumstances.

The Draft Action Plan is informed by a number of principles, including being premised on a distinctions-based approach (reflecting the distinctiveness of First Nations, Inuit, and Métis and their respective rights and interests); legal plurality (recognizing the multitude of legal orders including Indigenous laws); enabling (supporting government-to-government relationships between Indigenous peoples and the province); and impactful (making tangible improvements to Indigenous peoples’ social, physical, cultural, and economic wellbeing).

The Draft Action Plan details 79 actions to be undertaken, which are divided into four themes:

Each theme has overarching goals with specific measures.  Set out below is a summary of the goals and some of the key measures.

1. Self-determination and inherent right to self-government

The goal of the proposed measures in this area is to ensure “Indigenous peoples exercise and have full enjoyment of their rights to self-determination and self-government, including developing, maintaining and implementing their own institutions, laws, governing bodies, and political, economic, and social structures related to Indigenous communities”.  BC has proposed a number of actions in this area including but not limited to:

These measures could constitute a significant shift in the Province’s approach to dealing with Indigenous peoples and the resources available to Indigenous governments to support self-government but there is insufficient specifics to assess the magnitude and effectiveness of the potential changes.  For instance, there is no indication of how specifically the province may change its approach to resource revenue sharing and how frequently and in what circumstances the BC government will enter into joint decision-making and consent agreements.  The Plan also does not discuss how Indigenous laws and customs will be taken into account in provincial decision-making.

The treaty implementation infrastructure commitment will likely be given even more focus in light of the recent decision in the BC Supreme Court which concluded that the BC government had infringed the treaty rights of the Blueberry River First Nation through the cumulative impacts of provincially authorized industrial development in their traditional territory.  This decision, which is summarized and discussed here, was very critical of the way in which the BC government considers (or fails to consider) cumulative impacts to treaty rights in various regulatory frameworks.

2. Title and rights of Indigenous peoples

The goal of the proposed measures in this area is to ensure “Indigenous peoples exercise and have full enjoyment of their rights, including the rights of First Nations to own, use, develop and control lands and resources within  their territories in BC”.

The Draft Action Plan indicates that the Province recognizes “the need to shift from patterns of litigation and expensive and slow negotiations about title and rights to cooperative implementation through effective government-to-government relationships”.  The Province has proposed several actions in this area including but not limited to:

It is unclear what the division of responsibilities will be between the new proposed secretariat and the existing Ministry of Indigenous Relations and Reconciliation, which currently has responsibility for the Province’s reconciliation efforts. There are notably no action items relating to expediting the BC treaty process and the plan appears to be focused on other arrangements and the implementation of existing treaties.  There are also no measures that are specifically focused on the resolution of Aboriginal title claims and no details on what new measures (aside from potential decision-making agreements) may be introduced in response to the articles in UNDRIP that deal with free, prior, and informed consent.  The issue of cumulative impacts on Aboriginal and treaty rights is also not addressed although we anticipate this issue will be addressed in some way in the finalized plan in light of the recent decision by the BC Supreme Court in Blueberry River.

The goal of the proposed measures in this area is to ensure “Indigenous peoples fully enjoy, express and exercise their rights without interpersonal, systemic and institutional interference, oppression or other limitations associated with Indigenous-specific racism and discrimination.” The Province has proposed several actions in this area including but not limited to:

The goal of the proposed measures in this area is to ensure “Indigenous peoples in BC fully enjoy and exercise their distinct rights to maintain, control, develop, protect and transmit their cultural heritage, traditional knowledge, languages, food systems, sciences and technologies, which are supported by initiatives that promote connection, development, access fully enjoy, express and exercise their rights without interpersonal, systemic and institutional interference, oppression or other limitations associated with Indigenous-specific racism and discrimination.”

The Draft Action Plan has proposed several actions in this area including but not limited to:

The Government of BC is now seeking feedback from Indigenous peoples until July 31, 2021, to finalize the Action Plan and inform the provincial government’s work on reconciliation over the next five years. Once finalized, BC ministries will continue to work with Indigenous peoples on implementing the Action Plan. BC ministries are expected to oversee this work, monitor, and report on progress, including in the annual report required by the Declaration Act.  It is expected that the Action Plan will be reviewed within five years and a new plan adopted at that time.

The federal government is now embarking on a similar exercise and has until June 21, 2023 to prepare their action plan. We will continue to monitor and report on the BC and federal government’s UNDRIP implementation efforts. 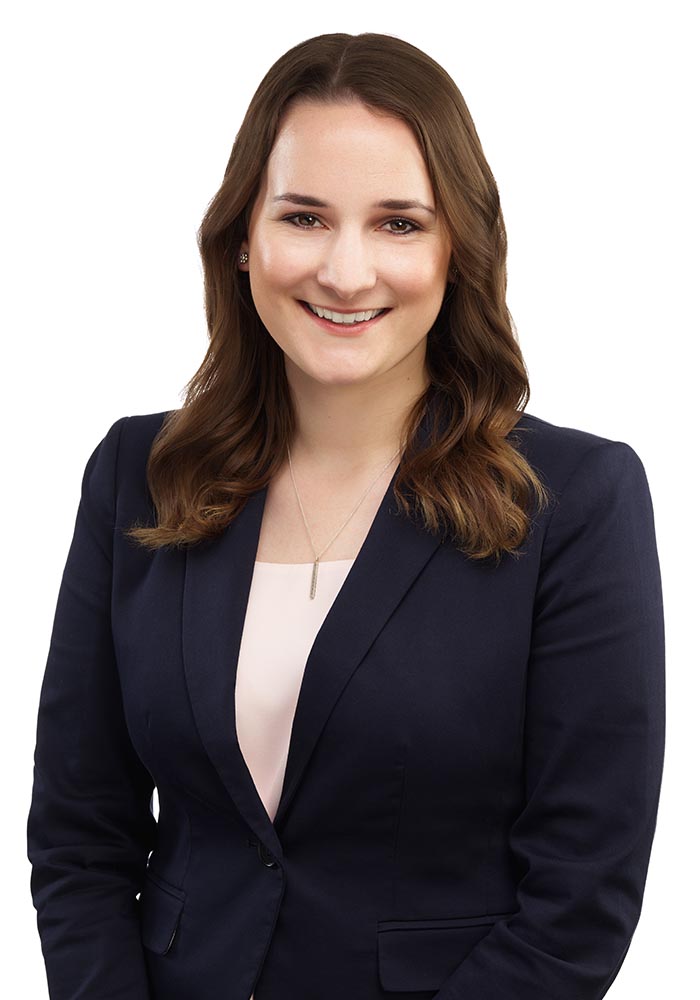