Last Wednesday’s ruling on the Janus Union Fees Case is sure to change the American labour landscape. In a 5-4 decision, the Supreme Court ruled that public sector employees cannot be required to pay money towards funding a union.

The original lawsuit stemmed from Janus, an Illinois-state employee, who did not support his union because he felt that its salary and benefits demands for employees (like himself) “would impose an unreasonable financial burden on the state”.

In the United States, employees represented by a union are required to either pay union dues or agency fees. Both are virtually the same but union dues only apply to registered due-paying members. The rest of the employees whose job form a part of the bargaining unit are required to pay agency fees to the union representing their position. By law, these fees cannot be more than union dues and are used for the same purpose – to fund a union’s efforts in representing employees, for collective bargaining, and other various lobbying activities including providing political support to candidates who support its platform.

Currently, 28 of 50 US states already have “Right to Work” laws.  “Right to Work” originates from the American Constitution’s Freedom of Association right, allowing individuals the choice of being associated with a union.  This means that no person can be compelled as a condition of employment to join (or pay dues) to a union regardless if their position is represented by a union.  These laws impede a union’s effectiveness,  requiring them to provide equal representation to individuals who pay dues to become union members and those who choose not to join the union or contribute dues.

This decision has serious ramifications that could potentially lead to the demise of union dominance in the US public sector. It is estimated that this ruling will affect approximately five million public sector jobs in the remaining 22 states and the District of Columbia.

How will this affect Canada where our public sector unionization rate has held steady above 70%? Only time will tell. 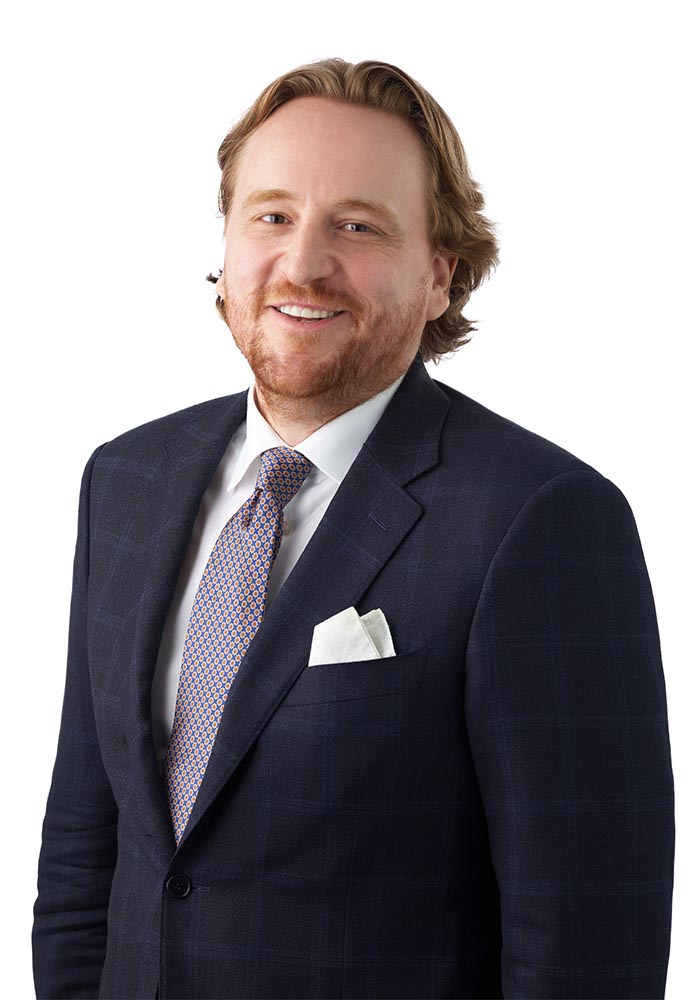