Mr. Ly was dismissed from his position after two months and challenged the enforceability of the Probation Clause. He argued that such a brief reference to probation was not sufficient to rebut the common law presumption of reasonable notice owed to dismissed employees.  The Court rejected this argument, concluding that the meaning of the term "probation" is well understood and noting that Mr. Ly had not questioned or attempted to negotiate the Probation Clause (as he had done, for example, with respect to a different clause in the agreement).

Mr. Ly further argued that the six-month Probation Clause was unenforceable because its six-month duration fell afoul of section 63(1) of the Employment Standards Act (the “ESA”), which requires employers to provide employees who have served at least three months of employment with a minimum of one week's notice or pay in lieu.

The Court acknowledged that the law regarding whether employers can require probationary periods longer than three months was somewhat unclear. In addressing this question, it affirmed that the common law presumption of reasonable notice may be rebutted by a contractually agreed-upon probation period, so that an employer may dismiss an employee without reasonable notice during such period.  It also affirmed that the minimum notice periods set out in the ESA cannot be contracted out of or circumvented.  Thus, after an employee passes the three-month mark, he is entitled to the minimum one week’s notice provided in the ESA, even if the parties agreed to a six-month probation period.

The Court also summarized certain key principles regarding probation periods, which it defined as follows:

In Mr. Ly’s case, the Court concluded that the employer had not sufficiently communicated to Mr. Ly the standards by which he would be assessed, had not given him a reasonable opportunity to demonstrate his suitability, and had not met the required standard of good faith in assessing him. Consequently, the Court found that the employer wrongfully dismissed Mr. Ly. The Court awarded Mr. Ly pay in lieu of three months’ reasonable notice because his contract did not specify a specific notice period.

When contracting for probation periods greater than three-months, it is important to keep the following in mind. Under the ESA, employees are entitled to notice of termination of employment upon completing three months of continuous employment, even if the probation period extends beyond three months. If the contract does not contain an express termination provision equal to or greater than the ESA minimum, then the employee will be entitled to reasonable notice at common law, which can be a costly severance package for such a short-service employee (as in Mr. Ly’s case). 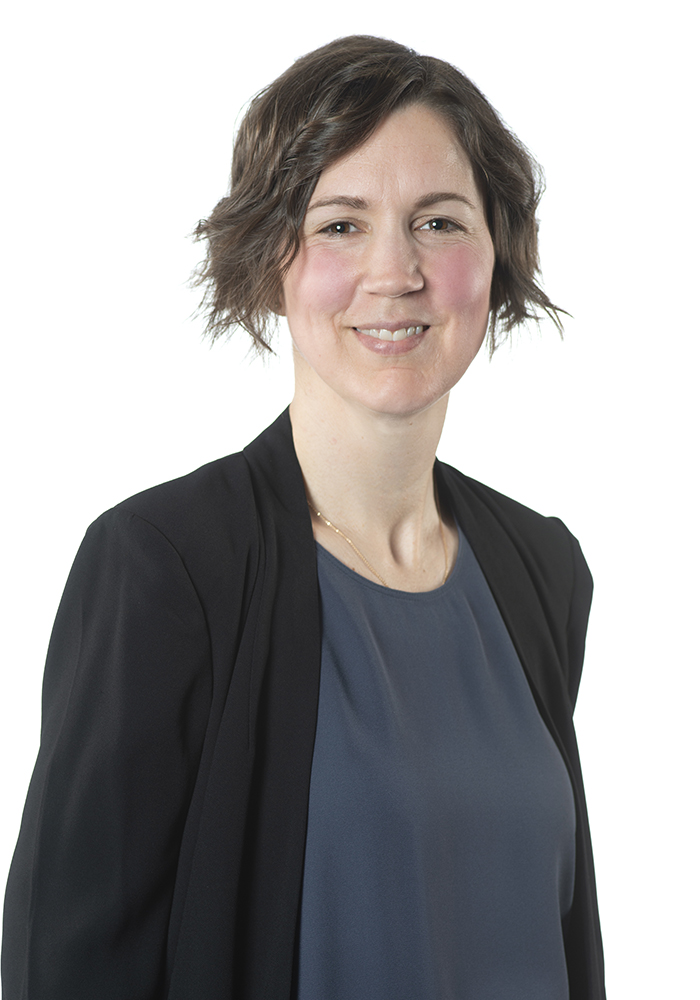