The much-anticipated 2021 federal election is underway. If you or representatives of your business plan on getting involved in the lead up to election day on September 20, you should consider the federal political contribution rules before making an appearance at the next political event.

This election law primer is intended to convey some important considerations with regard to non-monetary political contributions. It is intended as general guidance only. If you have any specific questions or concerns, please contact Awanish Sinha, Hartley Lefton, Amanda  D.  Iarusso, Jacob Klugsberg, Andrew Butler, or Adam Kanji of our firm’s Public Sector. We would be pleased to assist you.

What counts as a political contribution?

Contributions can take many forms.

The Canada Elections Act creates a near-absolute prohibition on federal political donations by corporations and trade unions. Only individual Canadian citizens and permanent residents are permitted to “make a contribution to a registered party, a registered association, a nomination contestant, a candidate or a leadership contestant”.[1] Contributions are limited to $1,650 per person to each political party and $1,650 in total to candidates or riding associations.[2] For more information on contribution limits and political financing generally, see another related blog post here.

To ensure you comply with the Canada Elections Act, understanding what counts as “coordination” is key. Coordination is indicated, for example, when a political candidate suggests that you plan the event; is materially involved in decisions about the event; provides information about their campaign plans; or influences how you organize the event.[5] Coordination is not necessarily indicated simply by speaking about logistics with the political actor (i.e., discussions about the event time, date, venue, etc.).[6]

Because corporations and other types of organizations are prohibited from making political contributions, these entities must invoice the political actor for events or activities planned or undertaken that constitute non-monetary contributions. This involves determining the commercial value of the property or services provided as part of the event or activity. All elements of the event or activity must be taken into account, such as the costs associated with:

· attendance on company time of employees of the organizer.

The latter two points bear additional discussion. If an event is planned to take place in a space typically available for event rental, the commercial value of the use of the space should be calculated and invoiced to the political actor. However, where the commercial value of using the space as a meeting place or event space is not ascertainable, it likely does not need to be included in the calculation.[7]

Finally, if you pay your employees—directly or indirectly—for their attendance at your (or any) political event, this too likely must be calculated as part of the non-monetary contribution. Take the example of United Association Local 527 in the 2015 federal election. The union paid 23 of its members $100 each to attend and stand behind a party leader at a political event. The Commissioner of Elections Canada launched an investigation into the union’s conduct, finding that this expenditure of $2,300 was an illegal contribution.[8] The union entered ultimately entered into a compliance agreement with the Commissioner to resolve the matter.

It is important for businesses and their employees to stay informed about the rules that govern their interactions with political entities, which are ultimately aimed at promoting transparency and trust in our democratic institutions.

If you or others in your organization will interact with political parties, candidates, or leaders in anticipation of the upcoming federal election, take the time to ensure that your internal policies and procedures comply with the above-noted elections laws, including those outlined above.

[4] Partisan activities may be subject to their own, separate reporting requirements and spending limits. Where applicable, the limit for the current election period is $700,000. SeeCanada Elections Act, supra at s. 349.1(1).

This e-mail may contain information that is privileged, confidential and/or exempt from disclosure. No waiver whatsoever is intended by sending this e-mail which is intended only for the named recipient(s). Unauthorized use, dissemination or copying is prohibited. If you receive this email in error, please notify the sender and destroy all copies of this e-mail. Our privacy policy is available at  {www.mccarthy.ca}. Click here to unsubscribe from commercial electronic messages. Please note that you will continue to receive non-commercial electronic messages, such as account statements, invoices, client communications, and other similar factual electronic communications. Suite 5300, TD Bank Tower, Box 48, 66 Wellington Street West, Toronto, ON M5K 1E6 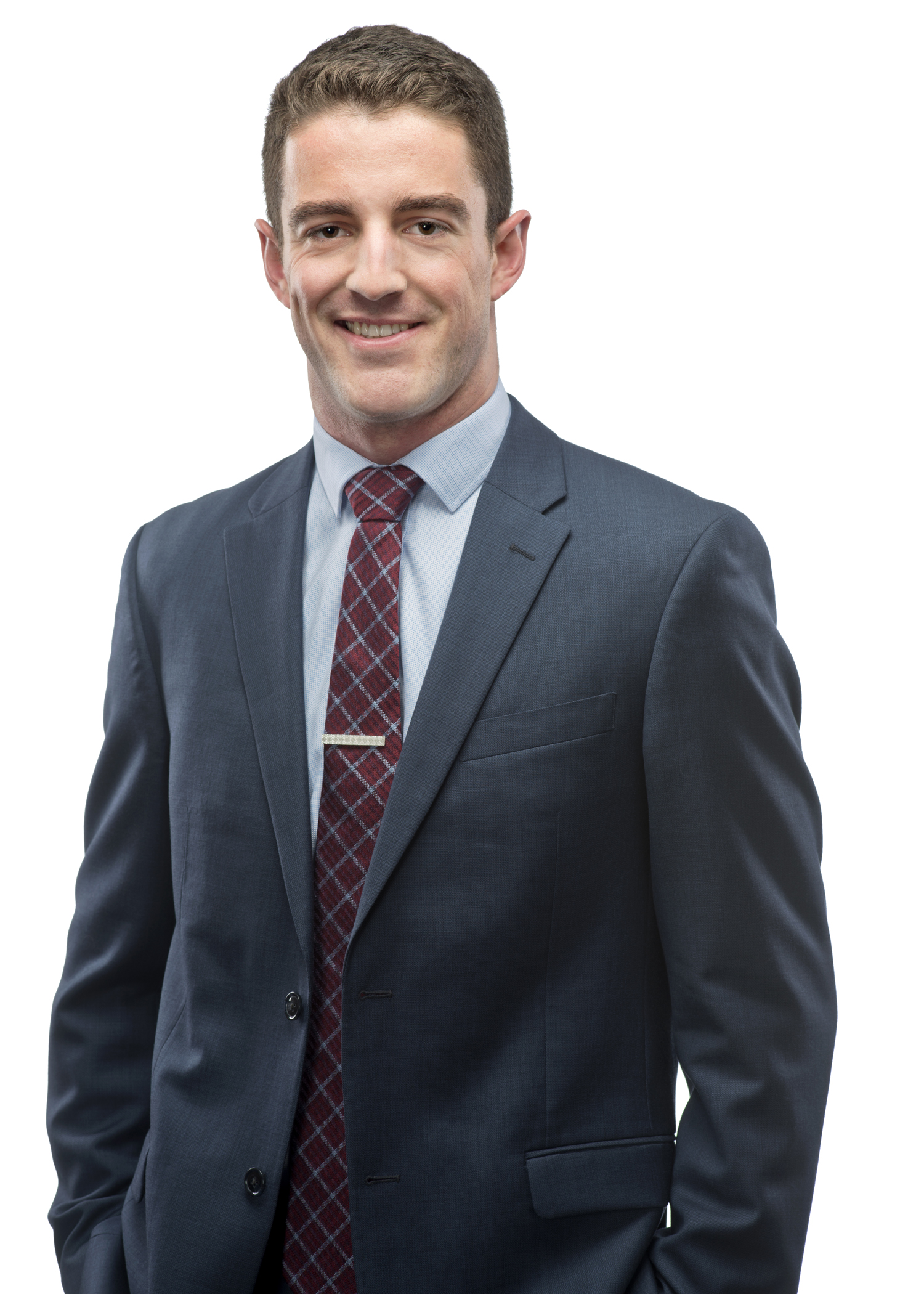