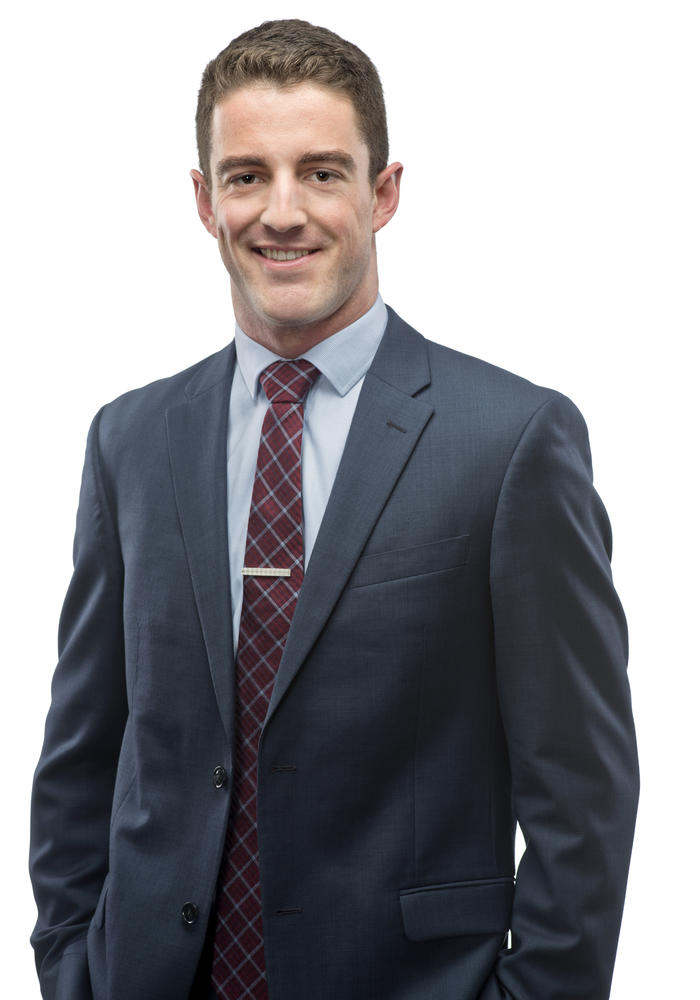 Andrew Butler is an associate in the Litigation Group of our Vancouver office. He maintains a general civil litigation practice.

Andrew received his JD from Thompson Rivers University Faculty of Law in 2018. At TRU, Andrew worked as a research assistant and as a teaching assistant for the first-year Constitutional Law course. He was also part of the competitive moots program, and competed at the Wilson Moot in Toronto. He earned prizes in the Ethics and Conflicts courses. Prior to attending law school Andrew earned his BA in Political Science at the University of Victoria, while competing with the Vikes rowing team.

Andrew Joined McCarthy Tétrault as a summer student in 2017 and returned to article with the firm in 2018. He was called to the British Columbia bar in 2019; he is a member of the Law Society of British Columbia.