Overview of the Revised Clearing Rule

Requirement to Clear Through a Regulated Clearing Agency

Under the Revised Clearing Rule, a “local counterparty” to a transaction in a “mandatory clearable derivative” must submit that transaction for clearing where certain additional criteria (the “New Criteria”) are met. A “local counterparty” is a person or company, other than an individual, that is: (i) organized under the laws of the local jurisdiction; or (ii) has its head office or principal place of business in the local jurisdiction; or (iii) is an affiliate of an entity referred to in (i) or (ii) and that entity is responsible for all or substantially all of the liabilities of such affiliate. A “mandatory clearable derivative” is a derivative that has been determined by regulators as being subject to the clearing requirement, as discussed below.

The Revised Clearing Rule will only require a local counterparty to clear a transaction in a mandatory clearable derivative where one or more of the following New Criteria are satisfied with respect to each counterparty in the transaction:

Transactions that meet one or more of the New Criteria will be required to be submitted to a regulated clearing agency by the end of the day of execution, or if executed outside of normal business hours, the end of the following business day.

The Revised Clearing Rule includes three broad exemptions from the clearing requirement described above. First, certain governments, government entities (i.e. crown corporations and other entities whose liabilities are guaranteed by the government) and supra-national organizations (i.e. the Bank for International Settlements and the International Monetary Fund) are excluded from the application of the Revised Clearing Rule.

Second, the Revised Clearing Rule includes an intragroup exemption which applies to affiliated entities or counterparties that are prudentially supervised on a consolidated basis or that prepare financial statements on a consolidated basis. The exemption includes several additional criteria, including that both counterparties agree to rely on the exemption as evidenced in a written agreement, and that the transaction is subject to centralized risk management controls. Furthermore, parties relying on this exemption are required to file a form with the regulator certifying certain information, including that the conditions to the exemption have been satisfied. This form must be filed electronically no later than the 30th day after a local counterparty first relies on the exemption. The CSA indicated that the intragroup exemption is based on the premise that risk created by these transactions should be dealt with in a centralized manner to allow for the risk to be identified and managed appropriately.

Finally, the Revised Clearing Rule includes an exemption for so-called “multilateral portfolio compression exercises” conducted by a third-party provider. In a multilateral portfolio compression exercise, more than two counterparties change or terminate the notional amounts of some or all of their prior transactions, and replace these prior transactions with new transactions, so as to reduce the aggregate notional amount of their transactions. In order to incentivize multilateral portfolio compression exercises, which may have the effect of reducing systemic risk, the CSA has provided an exemption from the clearing requirement for parties who engage in such exercises. The exemption is available where counterparties are changing, terminating and replacing transactions in derivatives that were not mandatory clearable derivatives at the time they were entered into, irrespective of whether such derivatives have since become mandatory clearable derivatives. This exemption was not available under the Initial Clearing Rule.

Under the Initial Clearing Rule, all transactions by a local counterparty in a mandatory clearable derivative were required to be cleared by a regulated clearing agency, subject to the availability of certain exemptions, including an exemption for certain transactions by non-financial entity end-users entering into such transactions for the purposes of hedging or mitigating commercial risk. Under the Revised Clearing Rule, by contrast, only those transactions where both counterparties to the transaction meet one or more of the New Criteria will be subject to a clearing requirement. Some commentators had noted that it would be difficult for smaller market participants to comply with the Initial Clearing Rule, as those participants would not likely be members of a regulated clearing agency, nor would they likely have access to indirect clearing services, which are not yet widely available in Canada.

The Initial Clearing Rule included an exemption for certain transactions by end-users that were aimed at hedging or mitigating commercial risk. A number of commenters had suggested that this exemption was too narrow insofar as it excluded transactions by small financial entities that are effectively end-users, including smaller pension funds and property and casualty insurers. Other commentators had expressed concern that the notion of hedging or mitigating commercial risk was not adequately conveyed in the Initial Clearing Rule, as there were no definitions or guidance on the meaning of key terms such as “speculating” or “intent to reduce risk”. The CSA indicated that because of the narrowing of the scope of the clearing requirement, an exemption for transactions by end-users was no longer needed, and the exemption from the Revised Clearing Rule has been removed.

Comments on the Revised Clearing Rule

The CSA has invited comments from the public by May 24, 2016 on six specific questions: 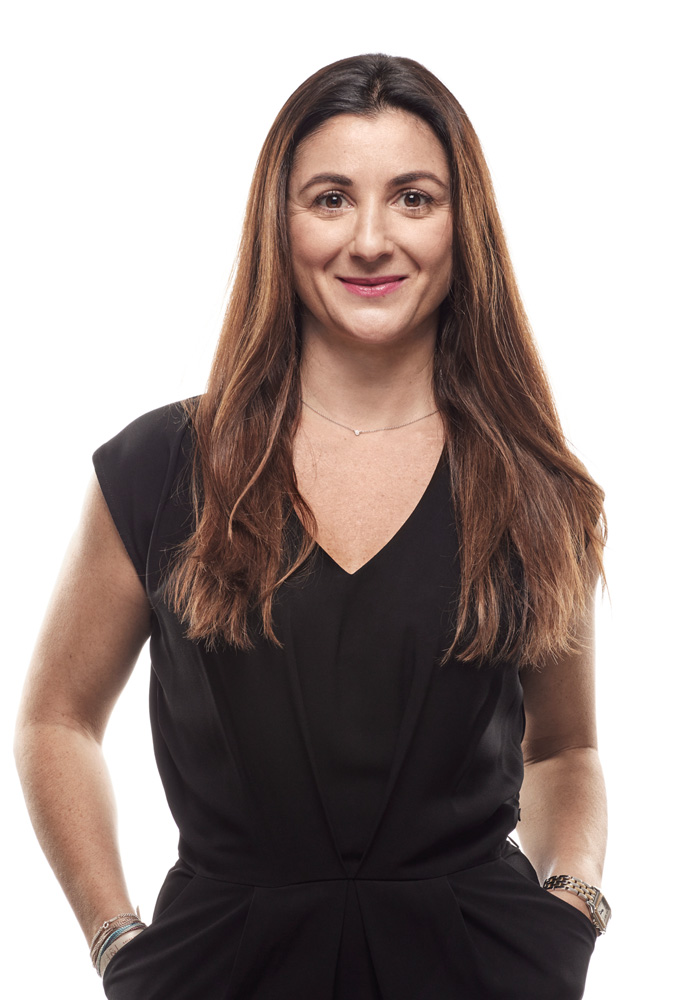