The Strong Mayors Act, and its (potentially) unique impact on the 2022 Ontario Municipal Elections in Toronto and Ottawa

Ontario’s municipal elections will be taking place on Monday, October 24, 2022. Members elected to municipal council following October 24 will be the first to potentially utilize the new powers to be granted to certain municipalities under Bill 3, the Strong Mayors, Building Homes Act, 2022 (the “Strong Mayors Act”).[1]

This is one of several election law primers intended to convey some important considerations with regard to the upcoming municipal elections. It is intended as general guidance only. If you have any specific questions or concerns, please contact Awanish Sinha or Amanda D. Iarusso of our firm’s Public Sector group, or Daniel Angelucci of our firm’s Municipal Planning group. We would be pleased to assist you.

The Strong Mayors Act grants an expanded range of powers to the mayor of the City of Toronto, as well as mayors of other municipalities prescribed by regulation by the Minister of Municipal Affairs and Housing (which, as of October 3, 2022, only includes the City of Ottawa).[2] The Strong Mayors Act received Royal Assent on September 8, 2022, and the proposed changes are scheduled to take effect on November 15, 2022, being the start of the new municipal council term.[3]

The Strong Mayors Act will concentrate various powers into the above mayoral offices, which were formerly dispersed across various democratic actors and municipal officers. Through amendments to the City of Toronto Act[4] and the Municipal Act,[5] the Strong Mayors Act introduces a broad range of mechanisms to achieve its purported purpose of building 1.5 million new homes over the next decade.

Among other things, the Strong Mayors Act will empower the mayors of Toronto and Ottawa to:

Under the framework set out in the Strong Mayors Act, there are important limitations to the Veto Power. The Veto Power may only be used:

(a) if the Lieutenant Governor in Council prescribes by regulation the “provincial priorities” that the new mayoral powers are intended to advance;

(b) against by-laws enacted by municipal council under either the Planning Act,[6] the City of Toronto Act, the Municipal Act, or any other Acts prescribed by the Minister of Municipal Affairs and Housing;

(c) if the mayor of the prescribed municipality is of the opinion that all or part of the by-law, “could potentially interfere with a prescribed provincial priority”;

(d) if the mayor of the prescribed municipality gives notice of their intent to utilize the Veto Power within two days after municipal council voted in favour of the by-law; and,

(e) if the mayor of the prescribed municipality provides to the municipal clerk, on the day they intend to utilize the Veto Power, a written document setting out the reasons for the veto.

Lastly, no additional municipalities beyond the City of Ottawa were included in the proposed regulations, meaning that, for the time being, the mayors of Toronto and Ottawa are the only two persons that can utilize the Veto Power.

The significant changes introduced through the Strong Mayors Act give those with interests at the municipal level greater incentives to follow and possibly participate in the electoral process. Nonetheless, individuals and corporations should be cognizant of the potential limits on their own involvement.

If you or others in your organization will engage in the political process in the upcoming municipal elections in Ontario, take the time to ensure that your internal policies and procedures comply with the Municipal Elections Act.

Have questions about working with municipal governments and government agencies? The experts at McCarthy Tétrault LLP can help. Contact Awanish Sinha or Amanda D. Iarusso of our firm’s Public Sector group, or Daniel Angelucci of our firm’s Municipal Planning group if you have any questions or for assistance.

Discover more by reading our other articles on the Ontario Municipal Elections 2022: 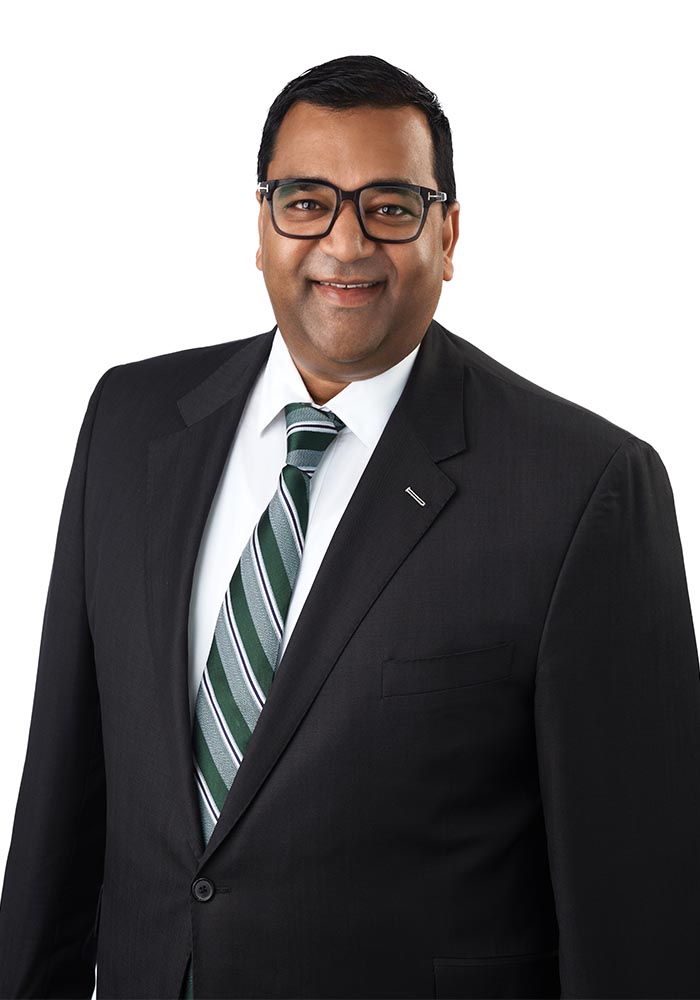 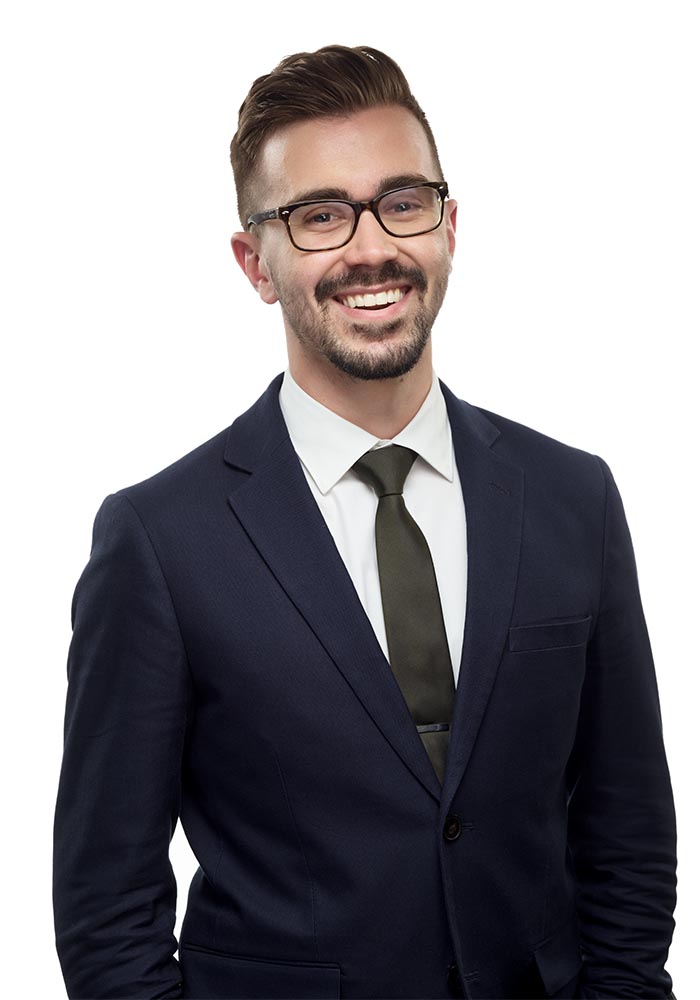 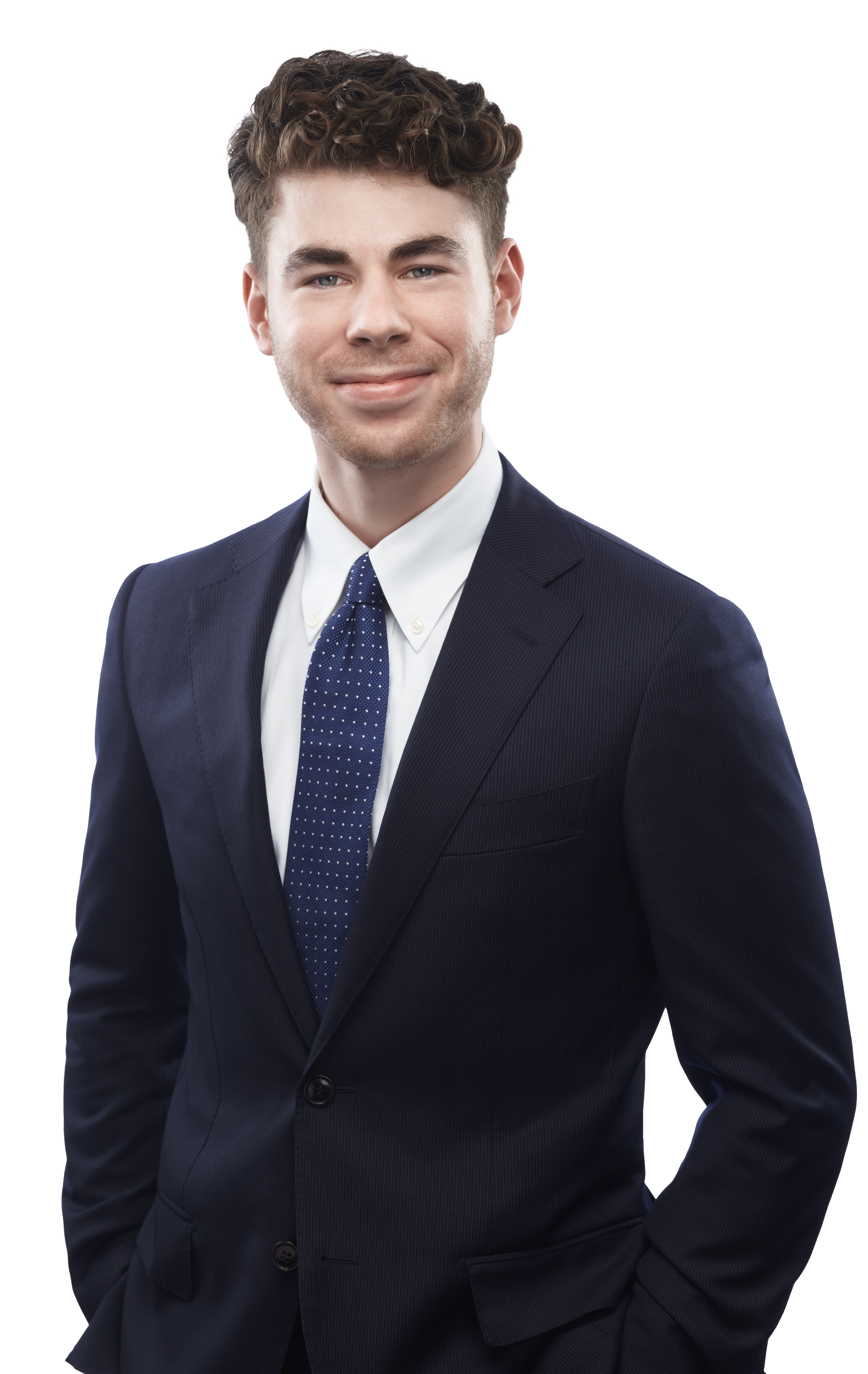