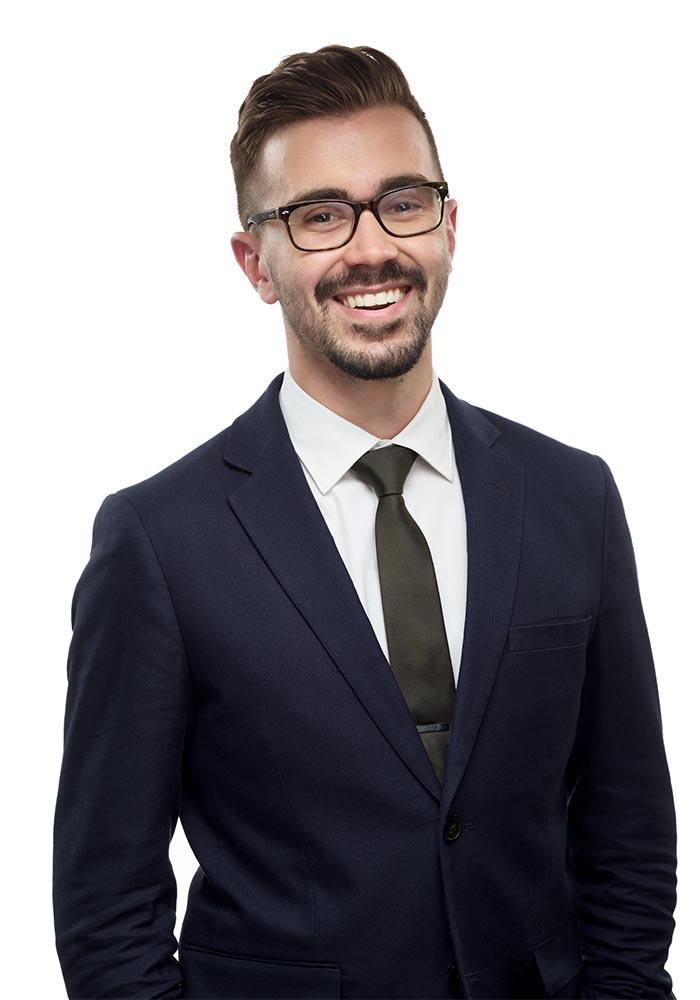 Daniel graduated from the Faculty of Law at Queen’s University. In his third year, Daniel studied international institutional and international business law for a semester while on exchange at the University of Groningen in Groningen, Netherlands. Prior to law school, Daniel obtained a Bachelor of Environmental Studies in Urban Planning from the University of Waterloo with a specialization in Land Development. Before his time at McCarthy Tétrault, Daniel had experience working in municipal government, a full-service law firm, and a boutique land development and litigation law firm in Toronto.

While at Queen’s Law, Daniel volunteered as an executive member of the Queen’s Technology Law Club, and as a coordinator for the Queen’s Law intramural hockey team. Daniel was also active as a member of the Queen’s Law Cancer Society in raising money for the Movember Foundation, and performing in six dance numbers on stage as part of the Cabaret for a Cure fundraiser. During his studies, Daniel was the recipient of the course prize in Evidence, Communications Law, Environmental Protection Law, and Advanced Issues in Contract Law.

Outside of the office, Daniel enjoys travelling, cycling, live music, cheering on the Toronto Maple Leafs, and working on his amateur stand-up routine