Quebec has always been distinct from other Canadian provinces with respect to the duty to defend. Article 2503 of the Civil code of Québec[1] (Civil Code) indeed provides that the insurer must take up the defence of its insured and that defence costs are in excess of insurance policy limits. This principle was amended in June 2021 in order to permit the Government to pass a regulation to determine certain categories of insurance contracts and insured parties that would not be subjected to this rule. On September 8, 2021, the Government of Québec tabled the draft Regulation respecting categories of insurance contracts and insured parties that may depart from the rules of articles 2500 and 2503 of the Civil Code (the “draft Regulation”).

Articles 2500 and 2503 C.C.Q. establish the rules under which insurers are obliged, in matters of liability insurance, not only to pay the benefits that must be paid to injured third persons, but also to take up the defence of their insureds and to cover the entire cost of their defence, in excess of policy limits.

On December 11, 2020, draft Bill 82 entitled An Act respecting mainly the implementation of certain provisions of the Budget Speech of 10 March 2020 (the "draft Bill") was tabled by Finance Minister Eric Girard, introducing most notably an amendment to article 2503 C.C.Q., permitting the Government of Québec to pass a regulation to determine certain categories of insurance contracts and insured parties that would not be subjected to these rules.

On June 2, 2021, the draft Bill received assent and came into force, thus confirming the amendment to article 2503 C.C.Q.

When introducing the draft Bill, Mr. Girard indicated that the government was seeking to address "a distinction with the rest of Canada that placed large Québec public companies at a disadvantage compared to their competitors, as premiums for Directors’ and Officers’ Liability Insurance were much higher in Québec"[2] and that the amendment sought to "help our companies grow and encourage head offices to remain here"[3].

In particular, the draft Regulation, tabled on September 8, 2021, provides that an insured that meets one of the following conditions may be covered by a contract that departs from the rules set out in articles 2500 and 2503 C.C.Q.:

The directors, officers, or trustees of any such insureds may be covered by a contract that departs from the rules set out in articles 2500 and 2503 C.C.Q, except for activities as a member of a pension committee.

In concrete terms, the draft Regulation provides that the above-mentioned insureds may be covered by a civil liability insurance contract that does not oblige the insurer to take up their defence[5] or that does not cover defence costs, since such costs reduce the proceeds applied to the payment of injured third persons.

It should be noted that the draft Regulation should be passed and come into force on the fifteenth day following its publication in the Gazette officielle du Québec.

While the draft Regulation is the first of its kind since the passing of the draft Bill, it is not impossible that other industries may eventually be permitted to depart from articles 2500 and 2503 C.C.Q. We will continue to closely follow the passing of new measures that may affect your insurance coverage, as well as that of any amendment to the Regulation to be passed.

[4] It should be noted that for these insureds, only a departure from the second paragraph of article 2503 C.C.Q. is permitted, such that the insurer must still take up the defence of the insured and cover the defence costs, as these defence costs may be included in the amount of insurance coverage.

[5] With the exception of the insureds referenced in note 4. 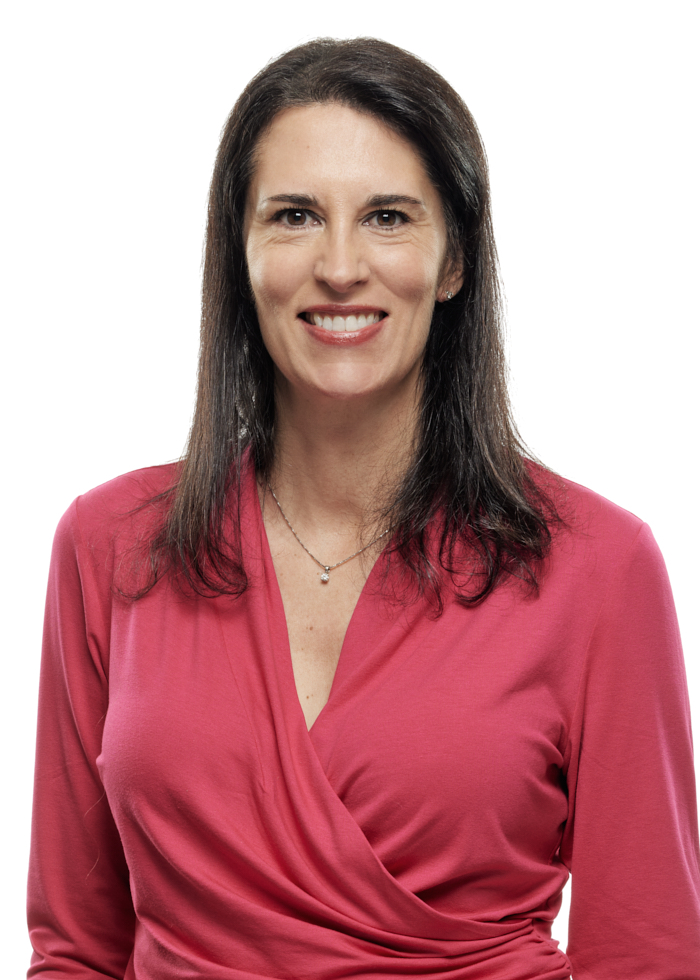 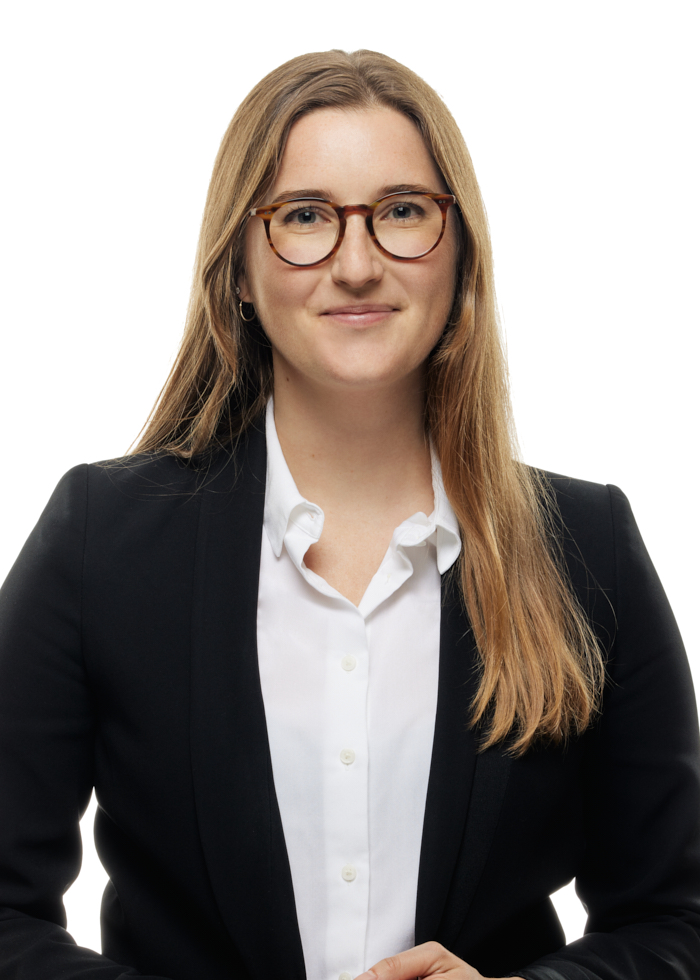