On October 25, 2016, the federal government introduced Bill C-29 to fulfill its commitment in the March 22, 2016 budget to amend the Bank Act to “modernize the financial consumer protection framework by clarifying and enhancing consumer protection through a new chapter in the [Bank] Act”, and in doing so “reaffirm a system of exclusive rules to ensure a national banking system”, the latter principally in response to the decisions of the Supreme Court of Canada in the Marcotte trilogy of cases decided in September 2014.

Under Bill C-29, virtually all of the “consumer provisions” scattered through the Bank Act itself will be consolidated in new Part XII.2 – “Dealings with Customers and Public”, which will be supplemented by provisions from the regulations dealing with “business practices” and the disclosure of information about bank products and services.

Part XII.2 begins with statements as to its purpose and paramountcy.

The purpose clause provides in part that Part XII.2 is to “set out a comprehensive and exclusive regime in relation to an institution’s dealings with its customers and the public in relation to banking products and services in order to … provide those customers and the public with uniform protection on a national level: … allow the institution to carry on the business of banking, consistently and efficiently on a national level; and … ensure the uniform supervision of institutions and enforcement of provisions relating to the protection of their customers and of the public.”

The paramountcy clause provides that Part XII.2 “is intended to be, except as otherwise specified under it, paramount to any provision of a law or regulation of a province that relates to the protection of consumers or to business practices with respect to consumers.” Given that under provincial consumer protection laws, as well under the Bank Act and its regulations, “business practices” are an integral part of a consumer protection regime, it seems odd that they would be addressed separately.

One of the obvious goals of Bill C-29 is that the consumer protection provisions of the Bank Act and its regulations should be considered as “a complete code” on the matters addressed by such provisions and, therefore, should displace provincial laws that add additional requirements on such matters (even where these additional requirements are not in direct conflict with the federal provisions). The clauses quoted above clearly address comments made by the Supreme Court of Canada in one of the Marcotte cases that could be read as casting doubts on whether the current federal framework is intended to be comprehensive and exclusive.

Part XII.II begins with a statement of five principles upon which Part XII.II is based:

These principles make it clear that the numerous rules that are set out in Part XII.2 and that will be found in the regulations must be given an interpretation that is generous to consumers.

With a few possible exceptions, the various business practices and the disclosure obligations set out in Part XII.2 are already addressed to some extent in the current Bank Act and regulations. However the scope of a number of current provisions, particularly dealing with business practices, has either been broadened under the proposed changes to the Bank Act or could be expanded by regulation. A few provisions that stand out in an initial review include the following:

Responsibility of a bank’s board

The committee of the directors, currently seized with the obligation to establish procedures for the provision of information to customers under the Bank Act and to deal with customers’ complaints and to monitor compliance with such procedures, will have its mandate broadened to include all “consumer provisions”, which will therefore include adherence to “business practices”. That committee will now also have to receive an annual report from the bank’s management as to the application of those procedures and “other activities that the bank carries out in relation to the protection of its customers”. This will substantially increase the responsibilities of that committee.

Given the time that will be required to assess the full impact of the provisions in Bill C-29 and the various regulations yet to be published, and then to implement changes to systems and procedures, one would hope that these provisions, once passed by Parliament, will not come into force for a considerable period of time. 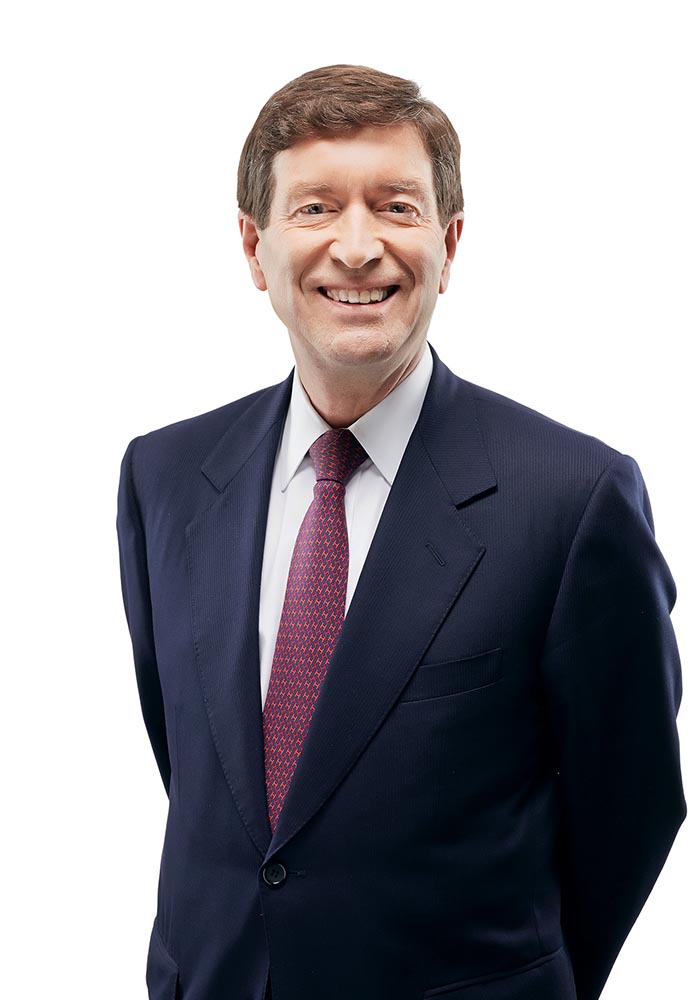