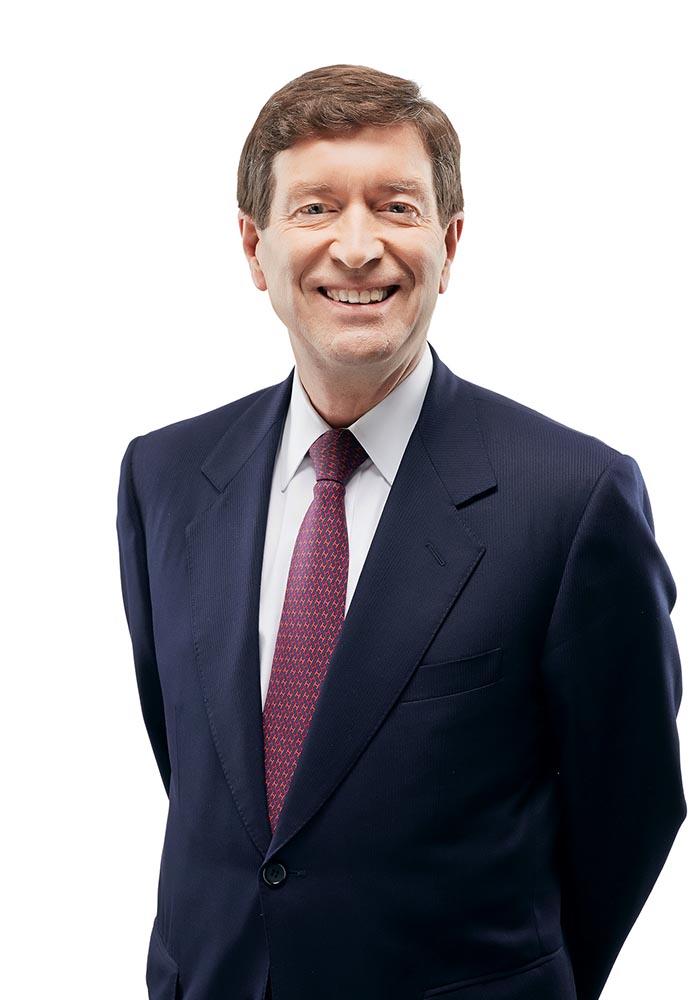 Michel Deschamps is a lawyer in our Business Law Group in Montréal. McCarthy Tétrault is one of the largest Canadian law firms, with offices in most major commercial centres in Canada as well as in London, England.

Mr. Deschamps' practice focuses on loan syndications, secured transactions, structured finance, international banking transactions, restructuring and the regulation of financial institutions. Mr. Deschamps also teaches banking law at the Law Faculty of the University of Montreal, where he is associate professor. He has given numerous conferences and proficiency courses for legal practitioners and academics. He is also the author of numerous articles on issues related to his areas of practice. Mr. Deschamps chairs the Québec Bar secured transactions committee and the editorial board of the Québec Bar law review.

He is active in commercial law reform projects. He was a Canadian delegate to the United Nations Commission on International Trade Law (UNCITRAL) for the elaboration of the Convention on the Assignment of Receivables (approved in 2001) and the Legislative Guide on Secured Transactions (approved in 2007). He also participated in the preparation and negotiation of the Cape Town Convention on aircraft financing sponsored by UNIDROIT and ICAO signed in 2001, the UNIDROIT Convention on intermediated securities signed in Geneva in 2009 and the Space Protocol to the Cape Town Convention signed in Berlin in 2012. He currently participates in other UNCITRAL and UNIDROIT law reform projects in the area of secured transactions; he has also been involved in several Uniform Law Conference of Canada projects.

Mr. Deschamps is member of the Québec bar, the Canadian Bar Association and the International Bar Association. He received in 2001 the Medal of the University of Montréal. In 2003, he became Fellow of the American College of Commercial Finance lawyers and correspondent of UNIDROIT. He also received in 2003 from the Canadian Bar Association the Paul-André Crépeau Medal in recognition of his contribution to the international aspects of commercial law. He received in 2008 from the Québec Bar the Advocatus Emeritus honour. In 2013, the University of Montreal gave him an honorary doctorate.

Banking and Finance Law Lawyer of the Year (Montréal)