In November 2014, the Protecting Canadians from Unsafe Drugs Act (Vanessa’s Law)[1] came into force, amending the Food and Drugs Act[2] to include, among other things, a requirement that prescribed health care institutions report adverse drug reactions and medical device incidents involving therapeutic products. Amendments to the Food and Drug Regulations and the Medical Devices Regulations have now been proposed to define the scope of this reporting obligation (the “Regulations”).[3]

A “serious adverse drug reaction” (“SADR”) is defined as “a noxious and unintended response to a drug that occurs at any dose and that requires in-patient hospitalization or prolongation of existing hospitalization, causes congenital malformation, results in persistent or significant disability or incapacity, is life-threatening or results in death.”[4]

A “medical device incident” (“MDI”) is defined in the proposed amendments to the Medical Device Regulations as “an incident related to a failure of a medical device or a deterioration in its effectiveness, or any inadequacy in its labelling or in its directions for use that has led to the death or a serious deterioration in the state of health of a patient, user, or other person, or could do so were it to recur.”[5]

The proposed Regulations clarify that hospitals are the “prescribed health care institutions” that must report to the federal Minister of Health. A report must be made in writing within 30 days after the day on which the SADR or MDI is first documented within the hospital.[6]

The Department of Health’s Regulatory Impact Analysis Statement explains that the information to be submitted by the hospital to Health Canada need only represent a suspicion that an SADR or MDI has occurred: “There would be no need to perform a causality assessment to determine whether a therapeutic product caused the SADR or MDI in order to send an SADR or MDI report to Health Canada.”[7]

Since 1965, Health Canada has operated only a voluntary reporting system for anyone other than those in the pharmaceutical and medical device industry. The proposed Regulations are, therefore, expected to increase the quantity of SADR and MDI reports.[8]

After receiving the SADR and MDI reports, Health Canada will review them with the goal of identifying potential safety concerns.[9] If such issues are identified, further investigation will be conducted “to confirm or to disprove a potential association between the product and the reported event”.[10] The investigation by Health Canada is expected to include a review of sources other than the reports, such as information from industry and foreign regulatory agencies, as well as medical literature.[11] If the investigation reveals a safety concern, the Minister may require label changes for the product, issue risk communications, or continue monitoring.[12] If the Minister believes the product poses “a serious or imminent risk of injury to human health”, a product recall will be ordered.[13] It is therefore important that companies are aware of these legislative changes and are prepared to provide useful information to Health Canada to help ensure that any such measures imposed are warranted.

Interested persons have been given until the middle of August to make representations concerning the proposed Regulations. The Regulations will come into force approximately six months after they are published in the Canada Gazette, Part II.[14] 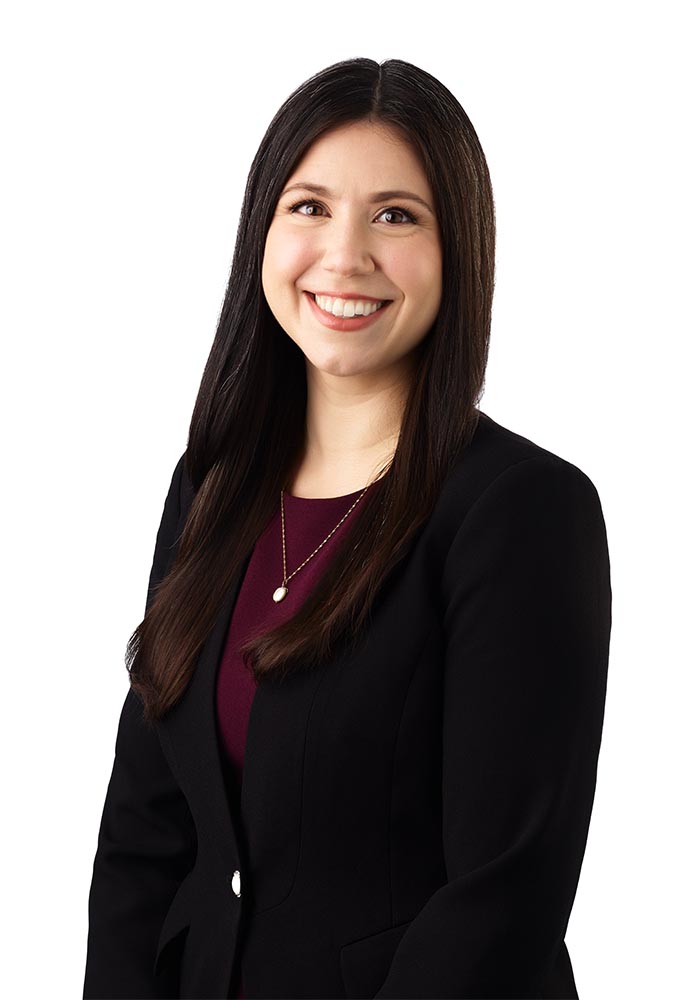