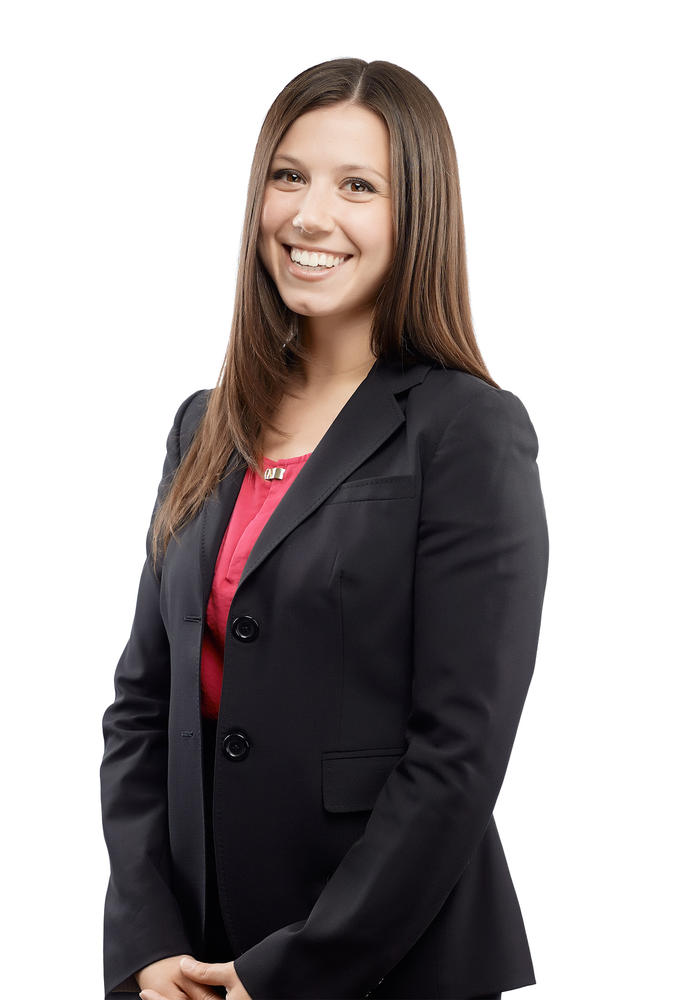 Dorothy Charach is a partner in our Litigation Group in Toronto. She maintains a broad litigation practice with an emphasis on commercial litigation, professional liability, product liability, class actions, and defamation.

Dorothy is a member of the teaching team for the Trial Advocacy course at Osgoode Hall Law School. She also volunteers as duty counsel for Pro Bono Ontario and assists with McCarthy Tétrault’s pro bono criminal defence program, a partnership with the University of Toronto’s community legal clinic Downtown Legal Services.  She is also a contributing author to the fifth edition of Defending Class Actions in Canada, published by Lexis Nexis.

Dorothy completed her BA (Hons.) in English and Psychology in 2008 from the University of Western Ontario. She received her JD from Osgoode Hall Law School in 2011. While attending law school, she won the Arnup Cup Trial Advocacy Moot and received a number of awards, including a Dean’s Gold Key Award.