On May 30th, 2019 the Canadian Competition Bureau hosted the Data Forum: Discussing Competition Policy in the Digital Era. This event followed the unveiling of Canada’s new Digital Charter by Minister Navdeep Bains, Minister of Innovation, Science, and Economic Development and his letter to the newly-appointed Commissioner, Matthew Boswell dated May 21st, 2019.

Numerous experts and senior antitrust enforcers, including from the Canadian Competition Bureau, the US Department of Justice, the US Federal Trade Commission, and the European Commission, gathered to discuss the challenges related to digital platforms, the intersection between privacy and competition law, and data portability. The key takeaways from the event are summarized below:

While some speakers were of the view that the increasing complexity of digital platforms, data accumulation and network effects require competition policy adjustments, most believed that current competition laws around the world provide the right framework to effectively deal with the new challenges raised by the digital economy. In line with the Big Data White Paper released last year (see our previous summary), Commissioner Boswell reiterated that the current analytical principles are appropriate to handle these new challenges, and he foresees an active agenda for the Competition Bureau in the coming years.

Commissioner Boswell however indicated that the Bureau’s enforcement tools should be modernized as follows: 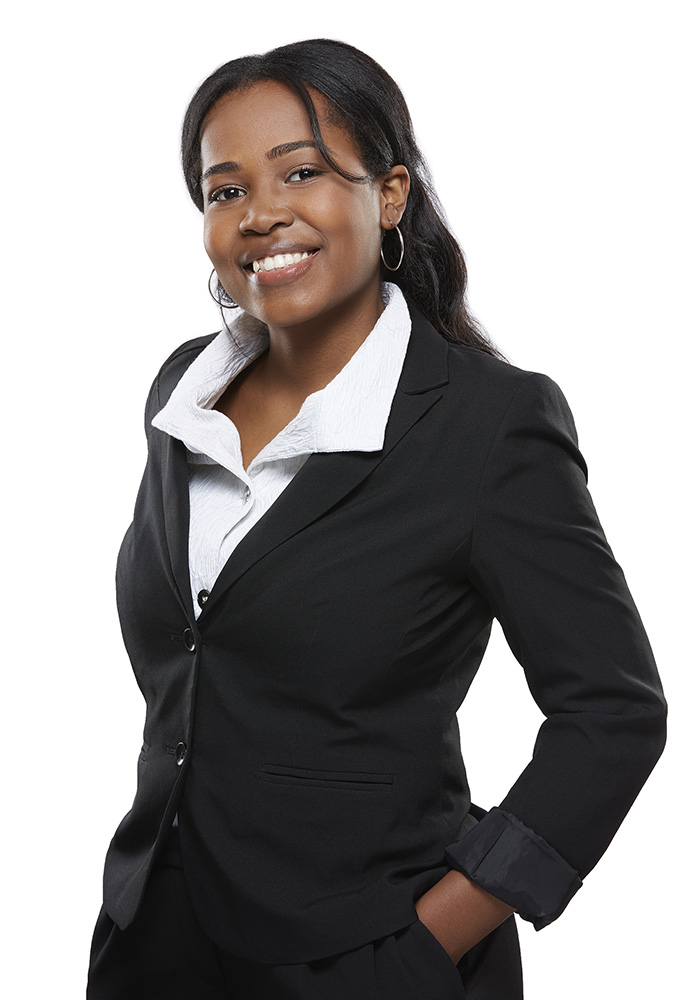